Uncensored Photos From The Disco Era

Disco was a huge part of American culture in the 70s and early 80s. All of the starlets and moguls of the era spent their nights partying and networking at disco clubs. These are rare photos that rarely come out of the vault, with stars like Mick Jagger and Sylvester Stallone frequenting them quite a bit! Let’s head back into one of the most short-lived iconic clubs known. 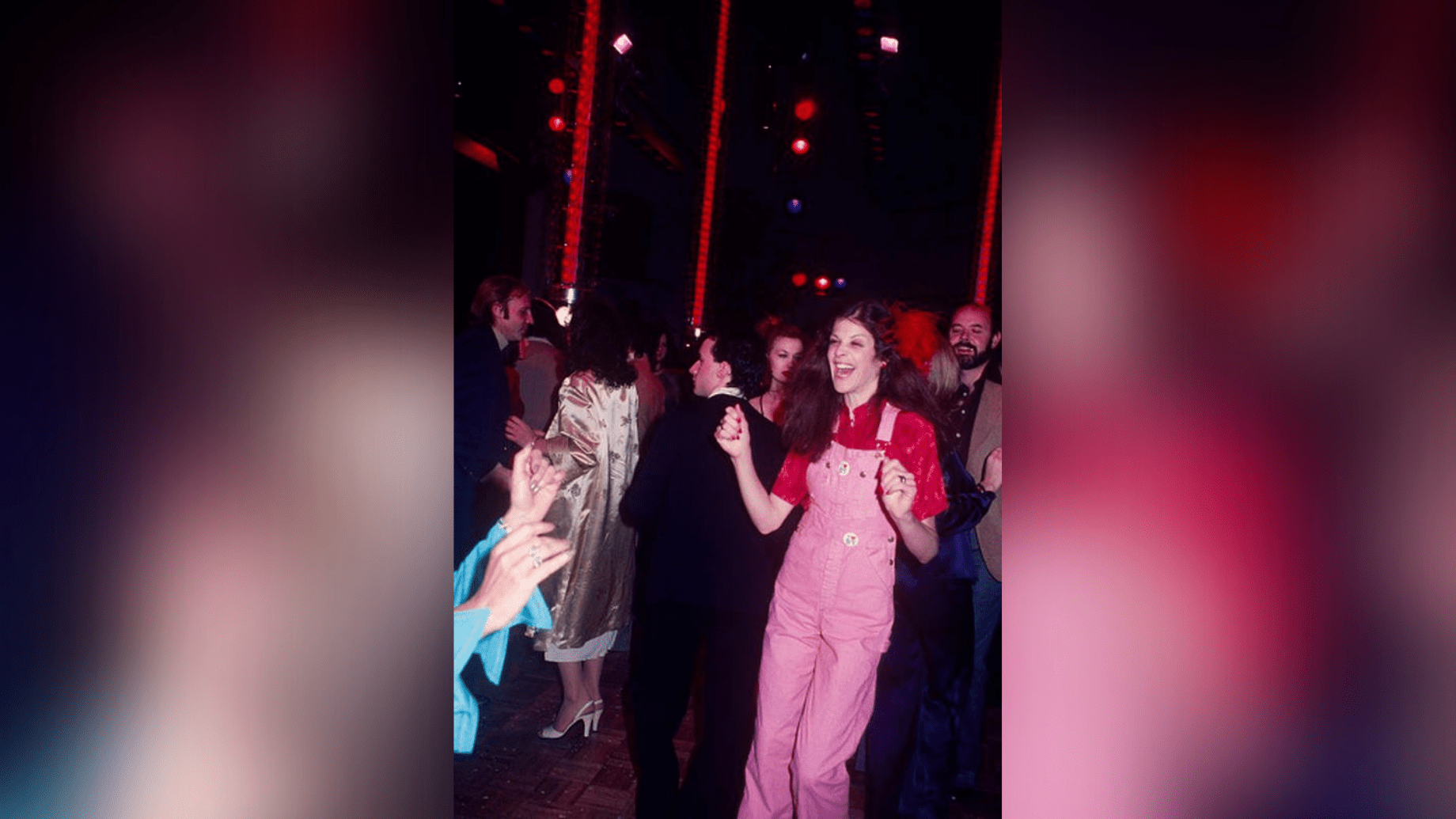 Here is the lovely Gilda Radner enjoying a night out in NYC. Radner was one of the original cast members of SNL best known for her hilarious pointed comedy and naturally enjoyable sketches. She was a Broadway success thanks to her one-woman show. She passed away from ovarian cancer in 1989. 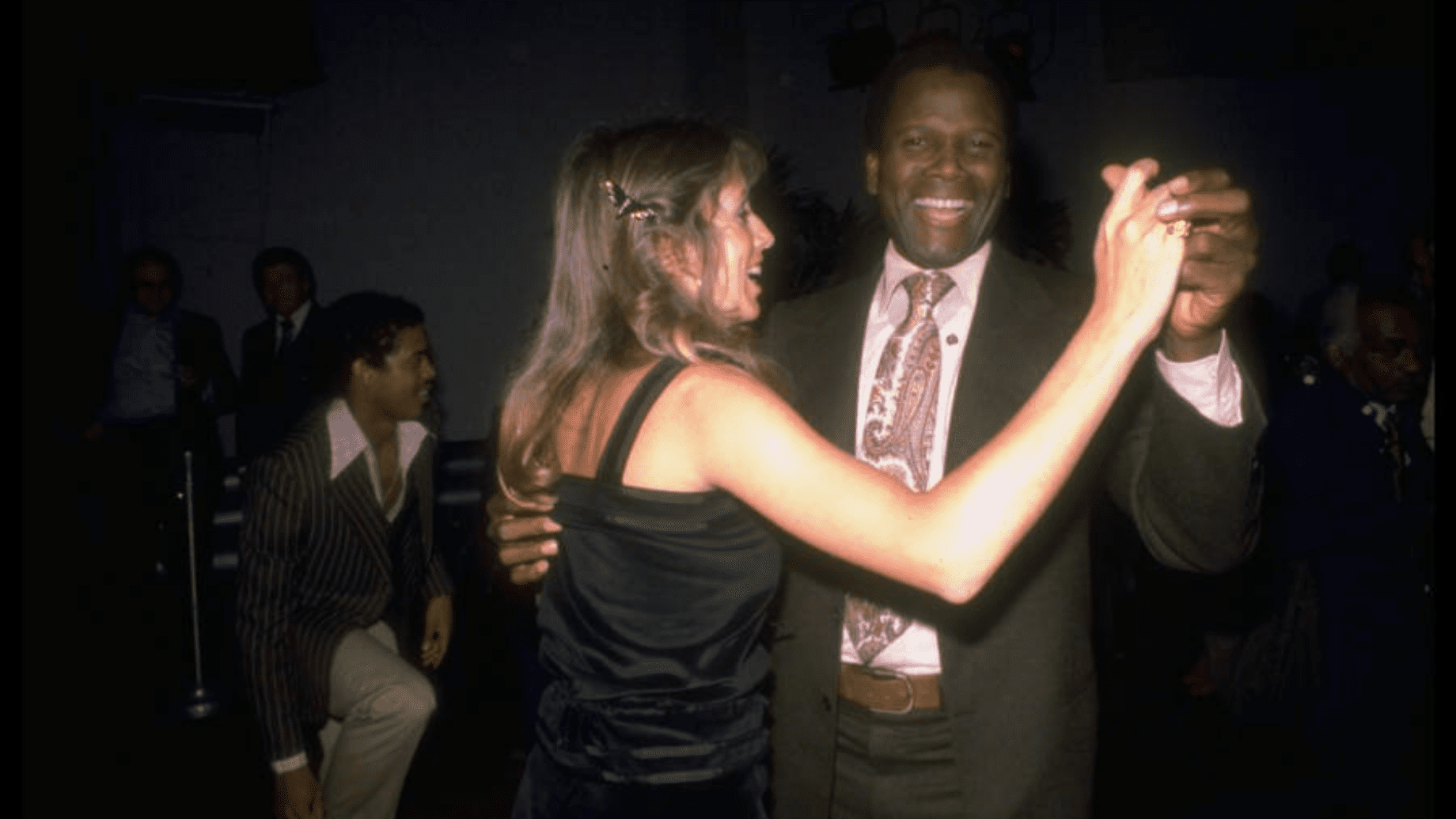 This is a photo of Sidney Poiter and Joanna Shimkus enjoying a date night at Studio 54. The two married in 1976 and were together until Poiters death in 2022. He was the first Black person and Bahamian to win the Academy Award for Best Actor. He's beloved by many in the industry.