Getting invited to the Playboy Mansion was the height of celebrity status in the 1990s. Even into the 2000s, people would fight publically to try and get an invite to one of the legendary Playboy Mansion parties. But, it wasn't all fun and games behind those stone walls. In fact, some people had their fair share of bizarre experiences that are only now coming to light...

The Gift of Plastic Surgery 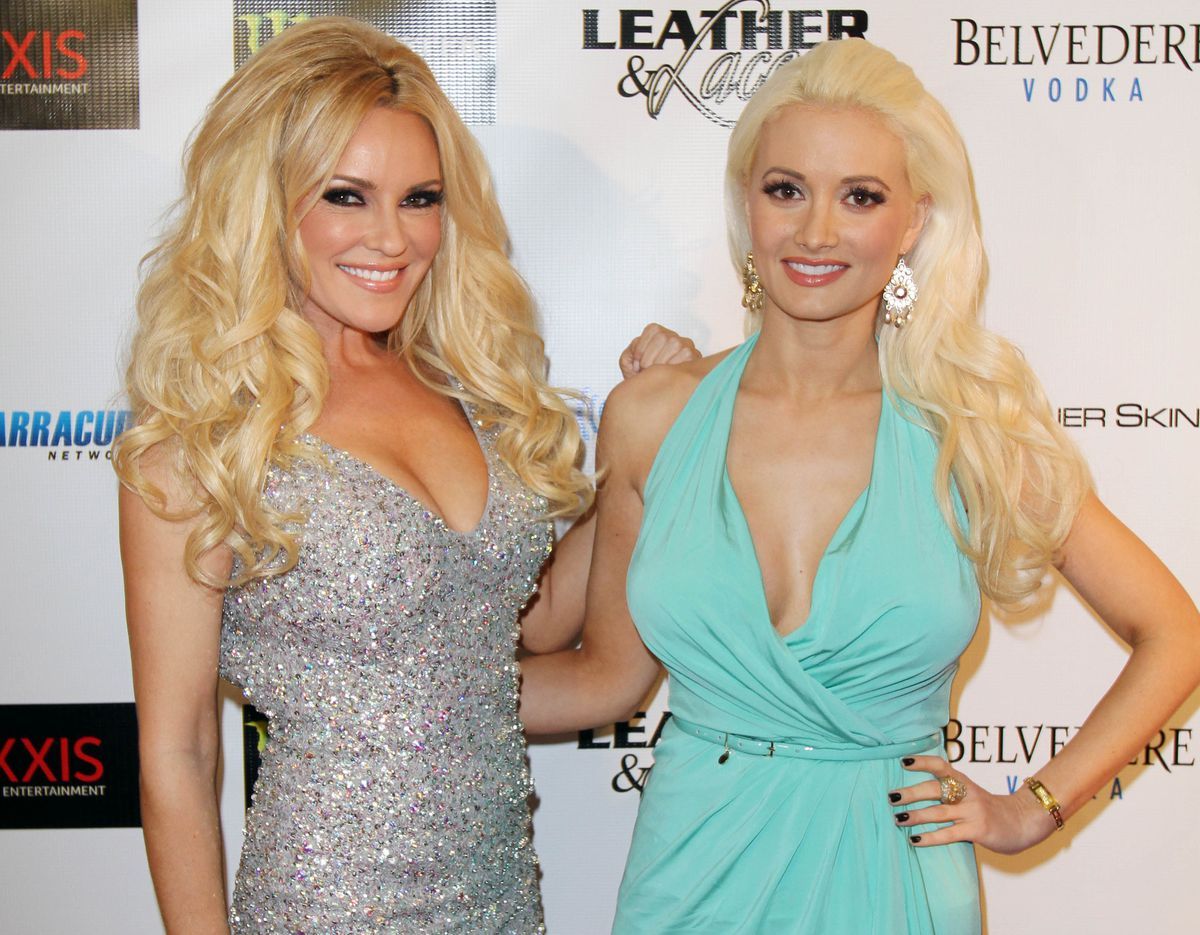 Hugh would always offer to pay for his guest's plastic surgery if they asked. So, there was always someone laying around the house in recovery from some sort of traumatic surgical event. Former Playmate Holly Madison (aka Hugh's ex-girlfriend) got a particularly extensive list of procedures done. 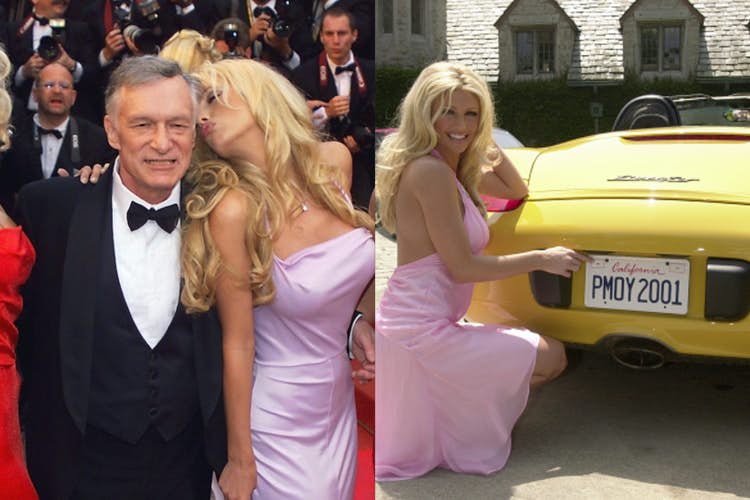 Holly Madison didn't have much autonomy over her own body while she was with Hugh. He would ship her out to the salon once a week to touch up her hair color. If Madison went through with Hugh's ideas for alterations, he would gift her sports cars, fancy dinners, and private plane rides.