Unbelievable Locations That Can Only Be Seen on Google Earth

The world we live in is a very strange place. What makes it even stranger are the things that can only be seen from above. Unlike birds, human beings didn't get the opportunity to see these strange places until recently when Google Earth was invented. But, now that we can see these mysterious locations, some of us were left with more questions than answers...

There's an Island in that Lake's Island 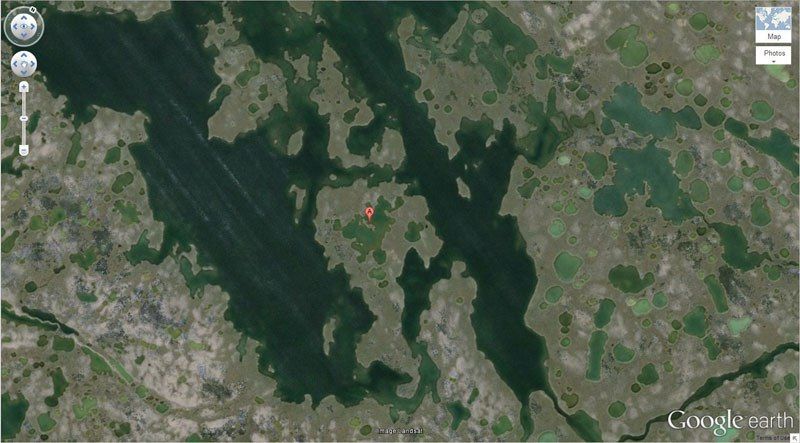 This is what us historians call a "quadruple threat." as you can see here, this is an island on a lake, that is in the middle of an island, that is also on a lake. However, if you really think about it, the whole world is just one big island in one big lake, isn't it?

Lips in the Desert 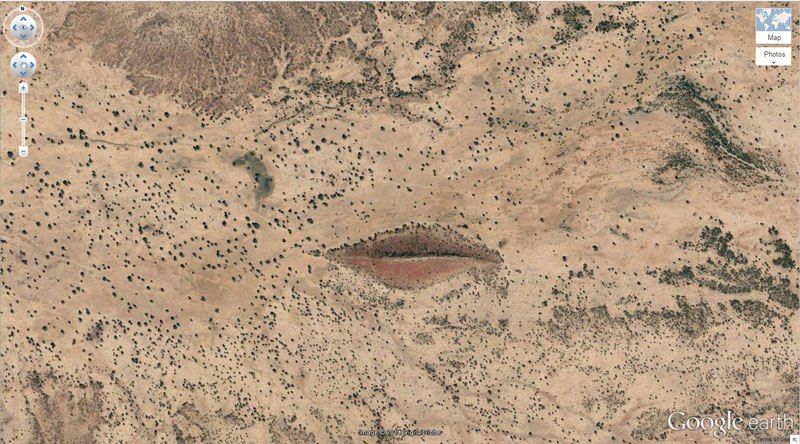 These lips are actually part of a small canyon system that houses a ton of wildlife. It's almost like a complete split in the Earth. The reason they look red is because of the clay-colored stone that the desert is built on.