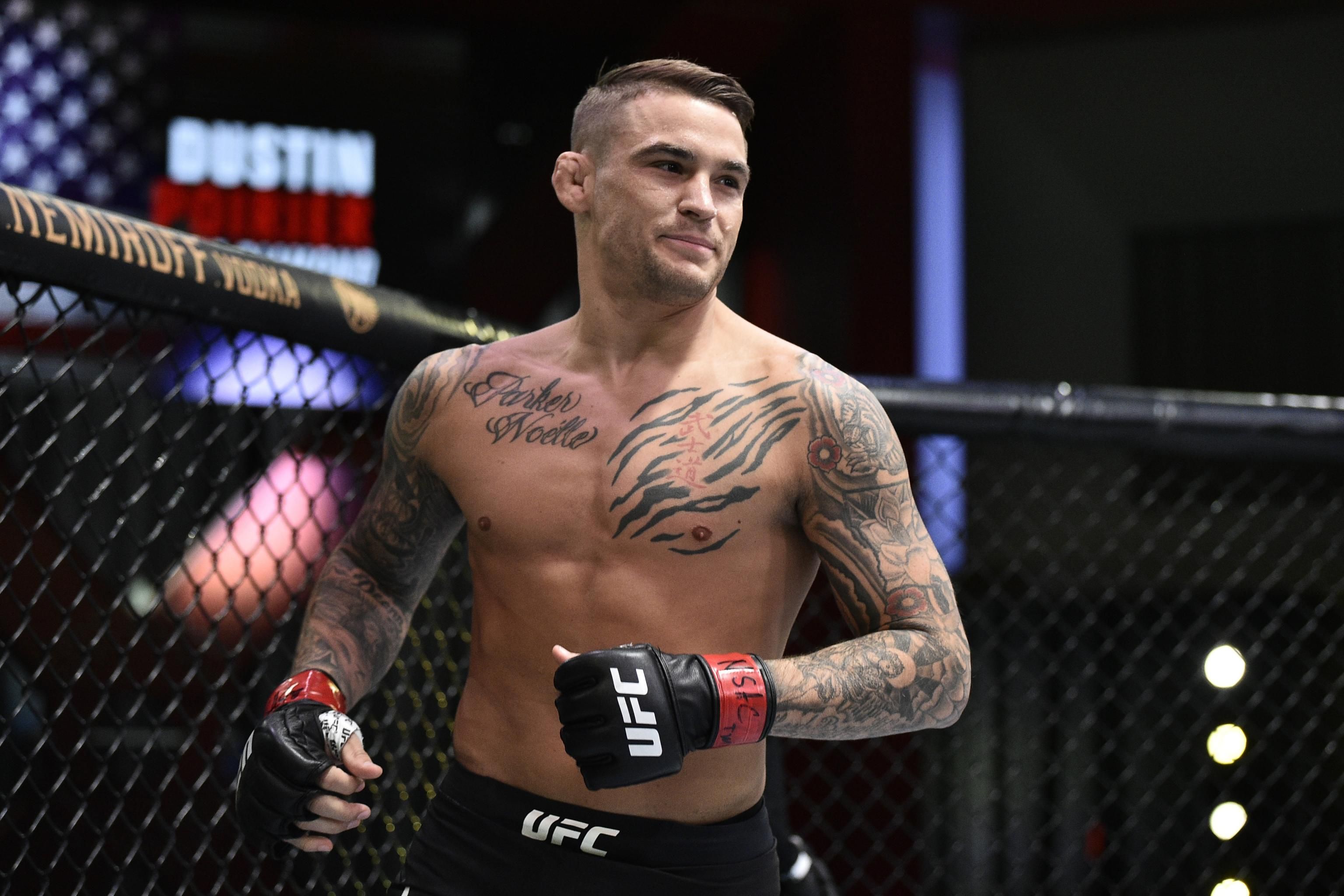 Dustin Poirier isn't just number one in the ring. He is also a beloved pillar of his community in Lafayette, Louisiana.

The 32-year-old former Interim UFC Lightweight Champion and his wife, Jolie, figured out the perfect way to give back to their hometown—right from their closet. The two began auctioning off shorts, jackets and wraps that Poirier had worn in dozens of fights, selling the memorabilia through "The Good Fight," a nonprofit dedicated to helping underserved communities in the Acadiana region.

The foundation has raised thousands since 2018. The first auctioned kit included items from the Poirer vs. Eddie Alvarez fight; proceeds provided 3,000 meals for their local food bank. 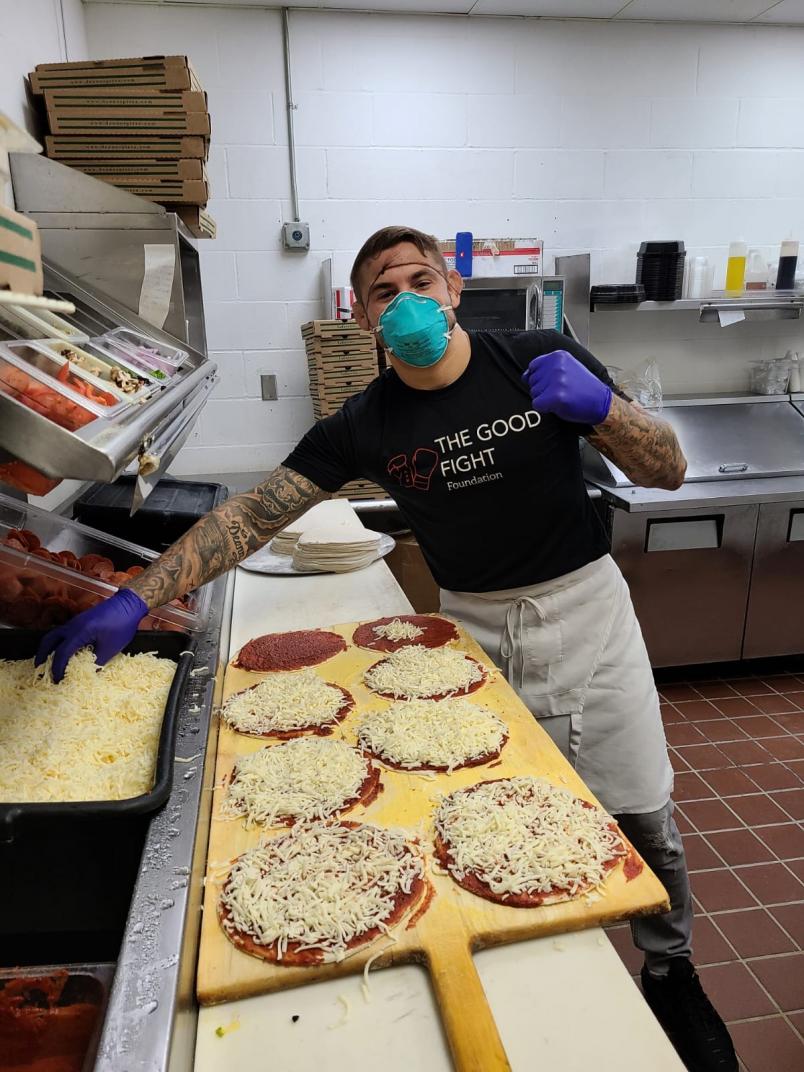 In August 2019, The Good Fight built a playground for children with special needs. The playground was developed at the request of a young boy in a wheelchair who was battling a terminal illness.

Poirer says that his charity work makes him feel "really proud," especially as the father of a 4-year-old girl.

"I am a fighter. It’s what I do. Now I want to fight the good fight—for those who can't," he said. "I have created a platform for fellow athletes and fans to join together, fight for underserved communities and answer the call of those in need."