Latonya Young of Atlanta, Georgia, wears many hats. She is a mother, a hairstylist, an Uber driver, and a student.

To make ends meet, Young was working hard to pay her college tuition in addition to her normal expenses for her and her children. The 43-year-old was attending Georgia State University studying Criminal Justice when she had recently been barred from enrolling in the new semester due to an unpaid balance of $700. 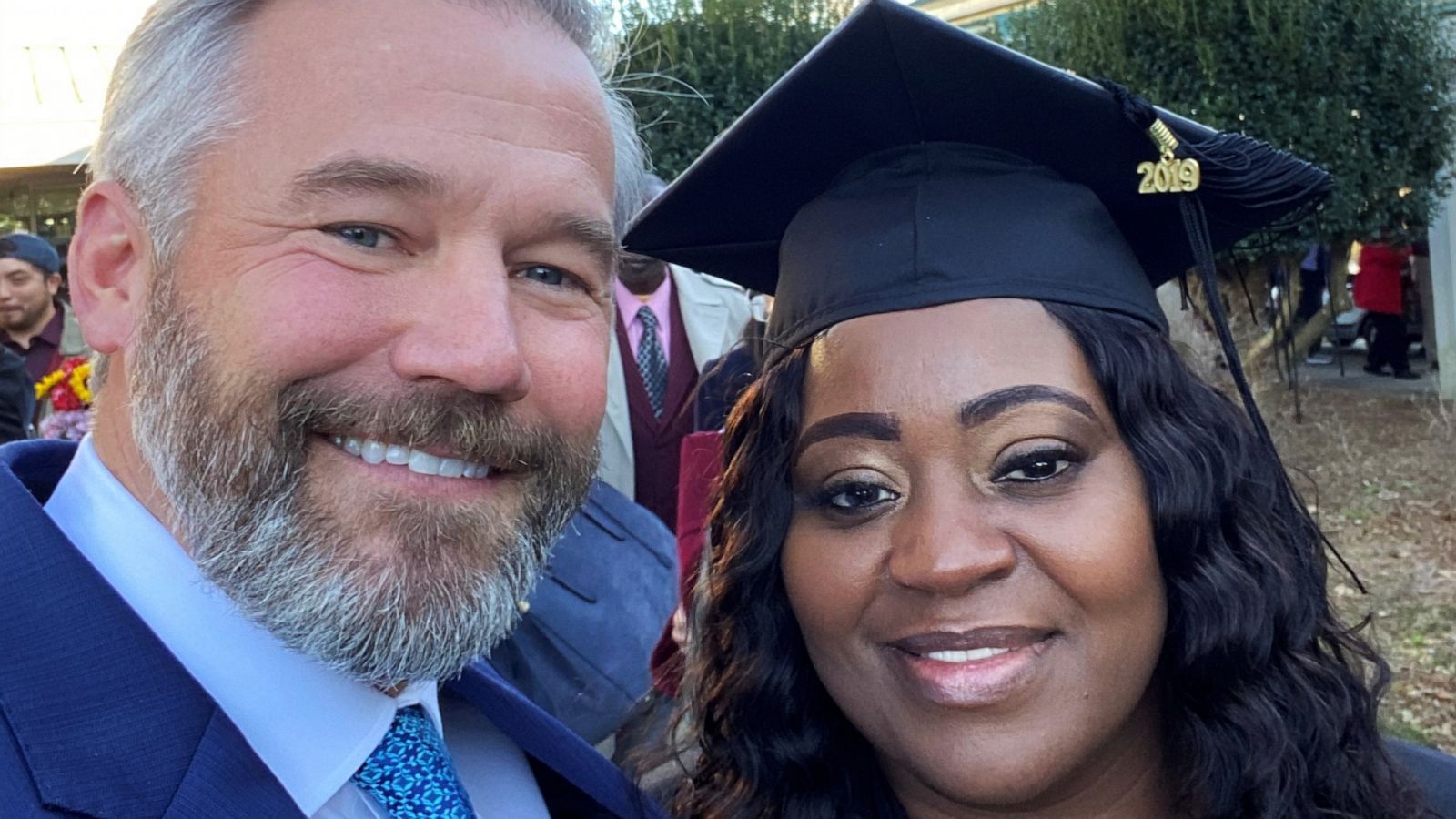 "Every time I got ready to pay the money, my kids needed something," Young said. "I said, ‘Okay, I’ll just wait.’"

Then, Young got to talking with an Uber passenger one night, and she happened to mention her financial struggles with the university.

A few days later, Georgia State gave Young a call to let her know that her balance had been paid by that very same Uber passenger, Kevin Esch.

"I was literally blown away..." Young told reporters. "When he paid the balance, I had to do this for him. I maintained my grades, As and Bs, just trying to do everything to make sure he knows I appreciate him."

A few weeks ago Young received her Associate's Degree, and sure enough, Esch was there in the audience cheering her on. The pair has a newfound friendship and Esch continues to inspire Young to further her education as she prepares to now go for her Bachelor's Degree.