As for Uber Grocery, the service stems from Uber's acquiring of grocery delivery startup Cornershop. 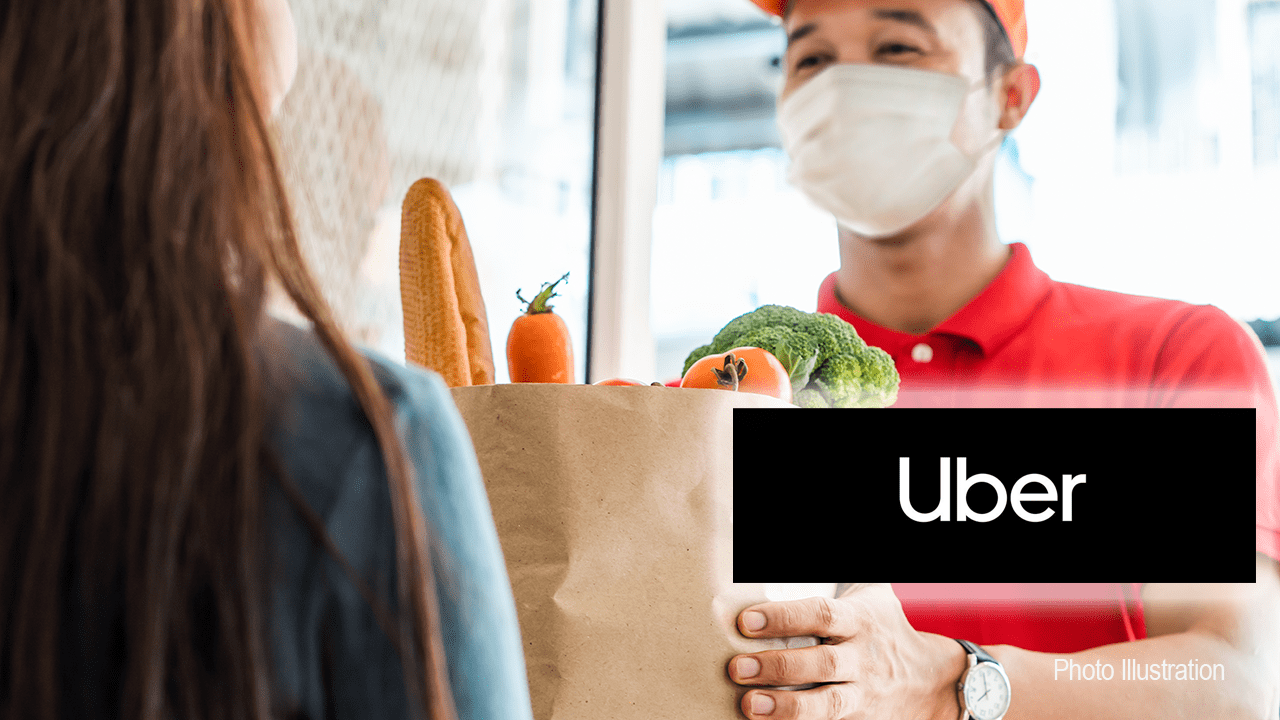 Cornershop is based in Santiago, Chile, so Uber Grocery will first be available in select South American cities and Canada. The US launch will come in wave two, which is expected "later this month." Miami and Dallas will be the first two cities to see Uber grocery on their apps.

The service is, of course, similar to competitors. Uber customers will place their grocery order through the app and a Cornershop team member will fill the order to be delivered to your door. 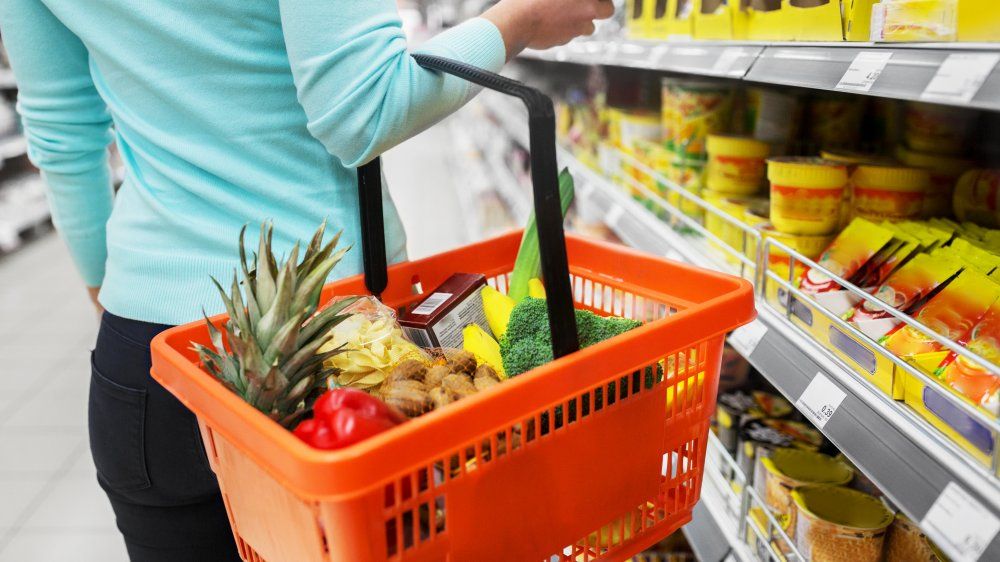 The Uber app will allow users to track every step of the process and customers can also request no-contact drop-offs. Eats Pass and Uber Pass members in the first two US cities will get free delivery with orders over $30. In general, though, the delivery fee decreases as the cart cost increases.

“Today’s product integration marks an important step in our partnership with the team at Cornershop to bring grocery delivery to millions of consumers on the Uber platform,” Raj Beri, Uber’s global head of grocery, said in a press release.