When this Uber driver picked up his first passengers of the night, he had no idea that his life would change forever. 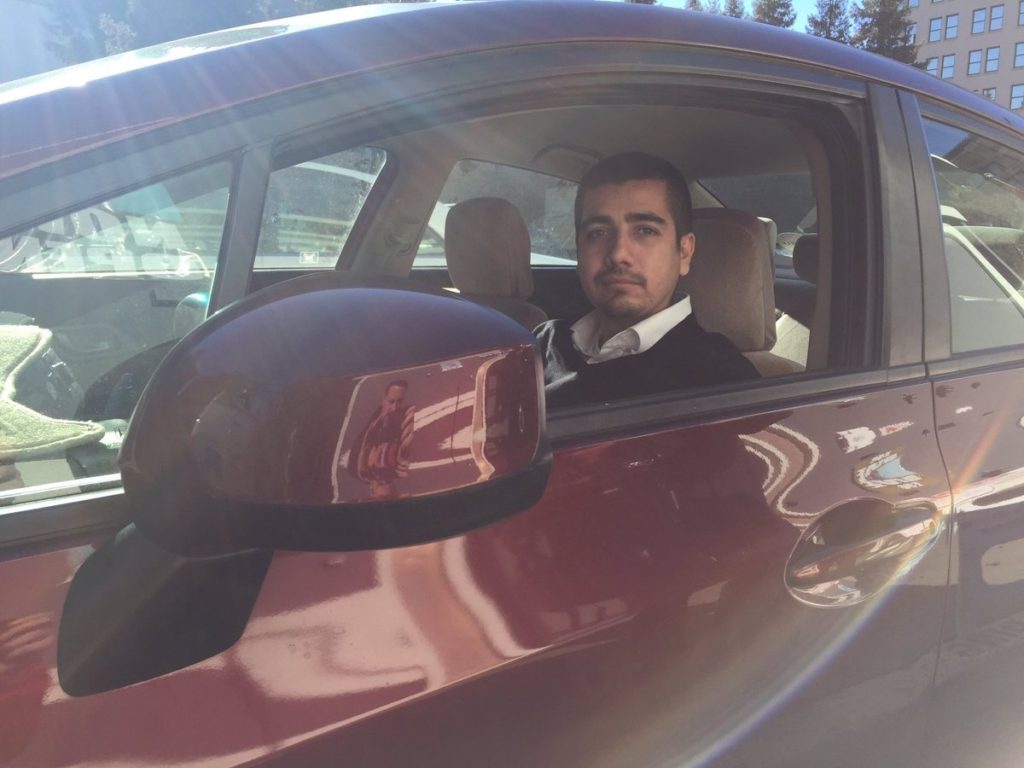 Keith Avila was a married father of one. He lived in Sacramento with his wife and young daughter. Keith had only been doing Uber for less than a month; he was still getting the hang of things… 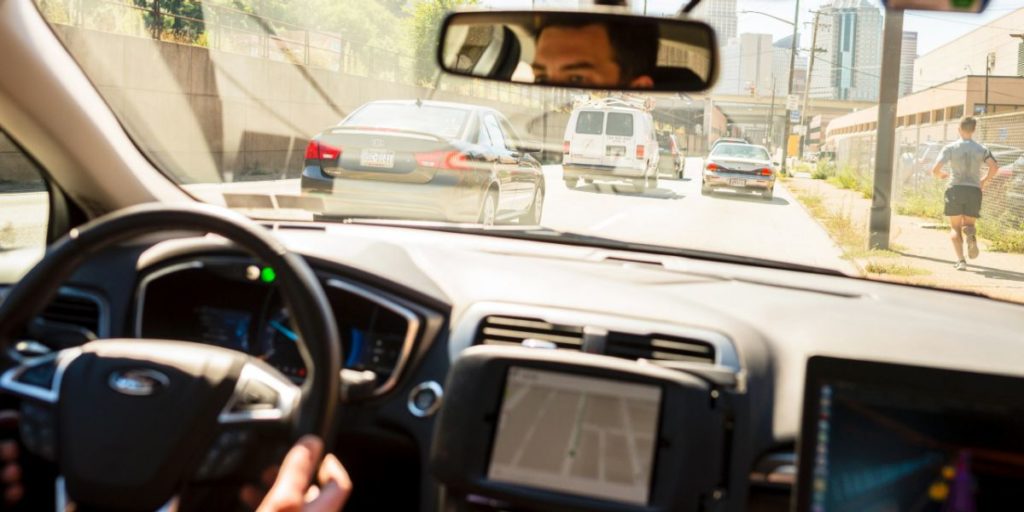 Avila logged into Uber that night not knowing he would soon be made an accessory to an unspeakable crimeâ€”or that, of the three people who entered his vehicle, one was in imminent danger.