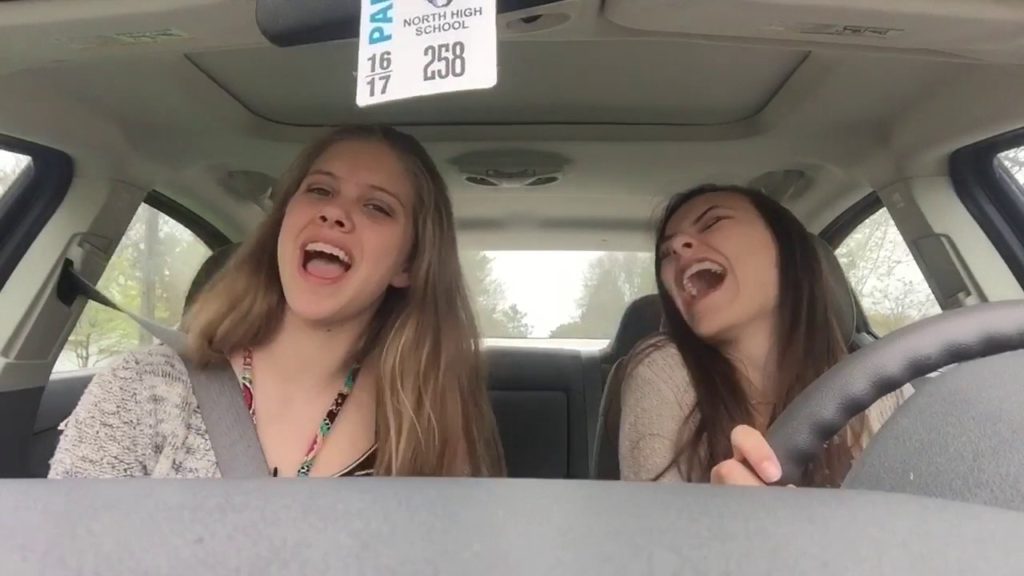 After spending Saturday night trying to convince Macy to come hiking with her, Lily drove out to their hiking destination with Macy reluctantly in tow. As the duo drove along, Macy became increasingly more anxious that they were driving much farther away from civilization than she had ever been. 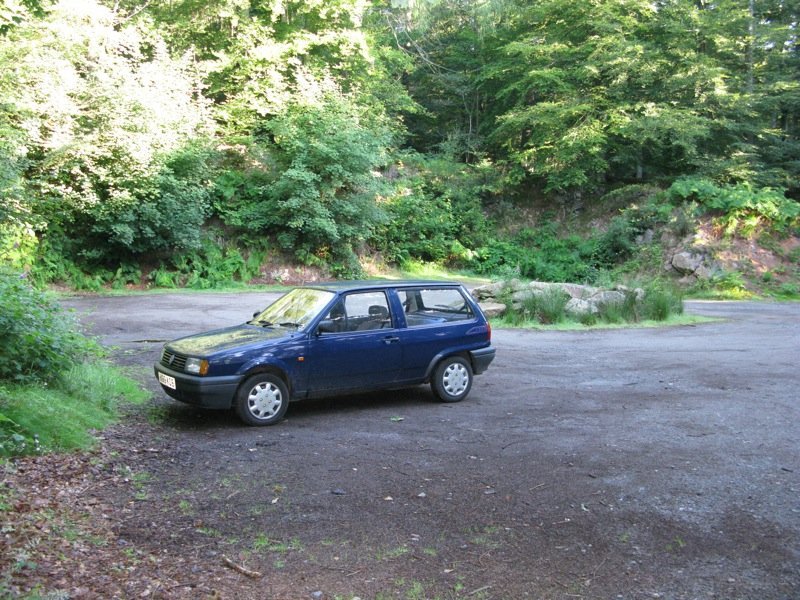 When Lily and Macy got to their destination, they parked in a huge empty lot that was off the beaten path that didn’t have any identifiers. This was just an open field of gravel, there were no streetlights or people around whatsoever. At the time, the girls were excited to be able to hike there alone, but that ended up being the key to their worst nightmare…