Alan Tripp might be 102 years old but to him, age is just a number.

Alan, along with his pal Marvin Weisbord, released their first-ever studio album of jazz songs for seniors at ages 102 and 88, respectively. 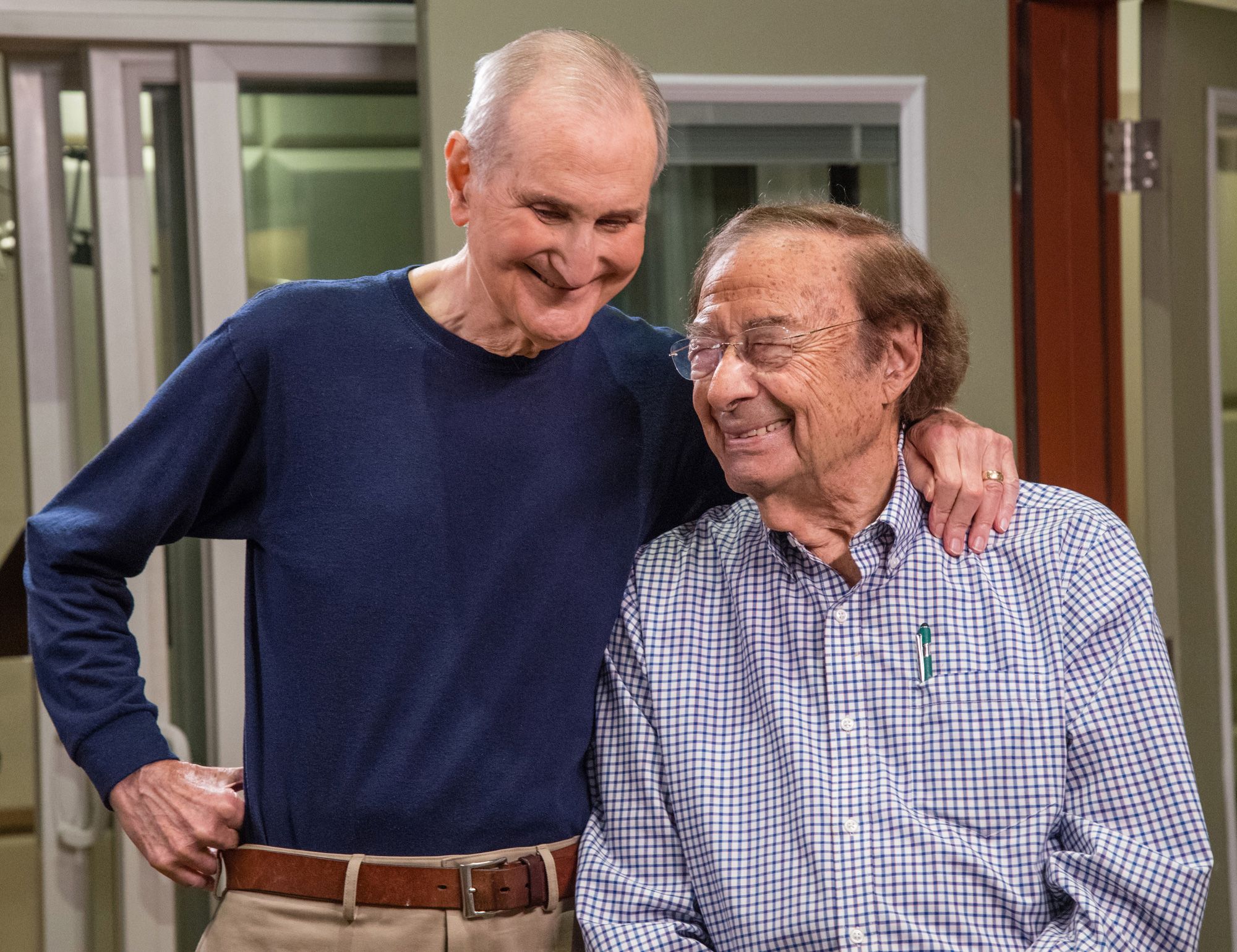 This pair began making music just two years ago when Tripp wrote a poem about growing old for his 100th birthday. Tripp shared the poem with Weisbord, and the rest was history.

Weisbord set the poem to some much, which, in turn, inspired Alan to write more poems.

To make their 8-song album entitled, "Senior Songbook," they assembled a team of musicians to record their work in a studio.

Weisbord said he never had so much fun in his life and that he never expected to be doing this at his age.

When asked about his secret to living a long life, he said: “When you’re doing something that gives you joy and satisfaction, you don’t get older. You stop the aging process, and it is one of my secrets: never retire. Retire to something, not from something," said Tripp.