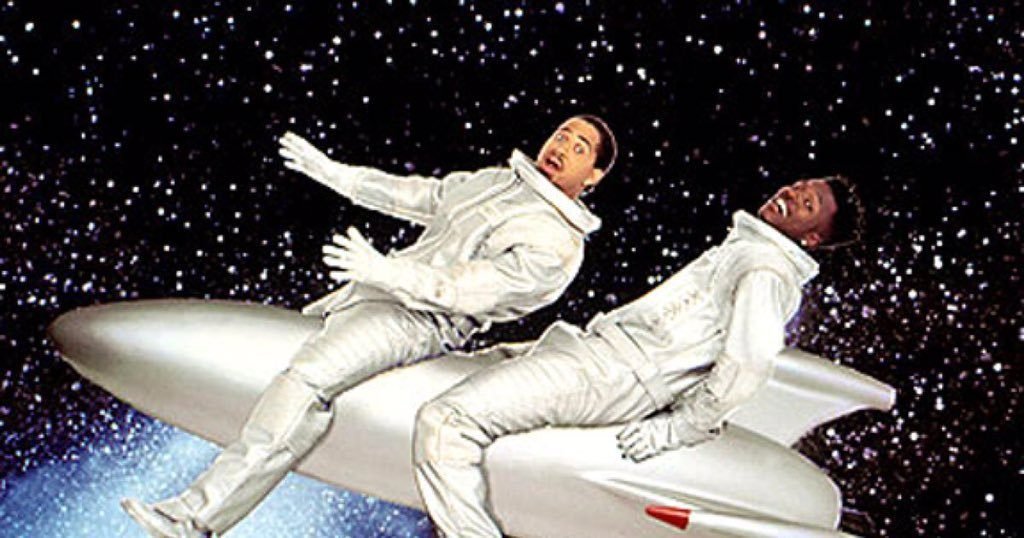 This is exactly what it sounds like. It’s what critics would call “tasteless,” and even though these two space homies shot for the stars with their 18-wheeler, low riding space ship, they crashed and burned. 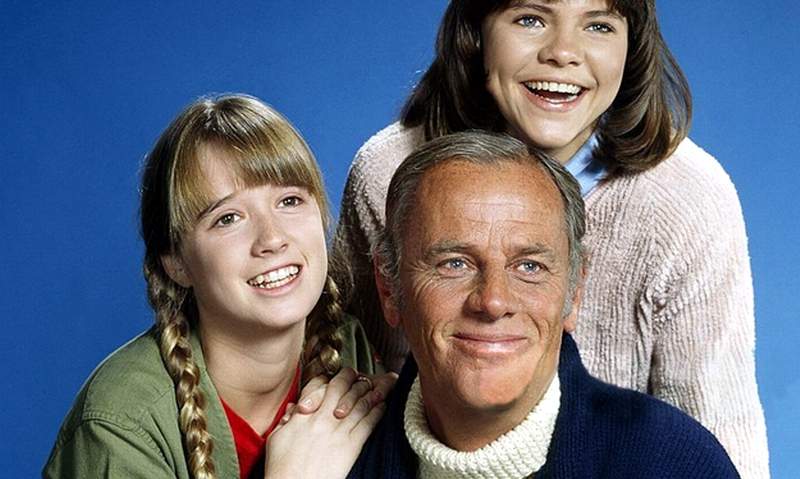 Due to the success of M*A*S*H, the cast thought that whatever else they were in would be a hit. They couldn’t be MORE wrong. “Hello, Larry” was a train wreck. It follows a radio talk show host who leaves LA to move to Portland with his two daughters. It seems sort of plotless, tbh.