Turns Out, ‘Puppy Dog Eyes’ Are an Evolutionary Development

A study published by the National Academy of Sciences says “puppy dog eyes” are an evolutionary trick that dogs use to get what they want.

Scientists in the study were attempting to explain how dogs were able to emotionally communicate and even manipulate their owners. 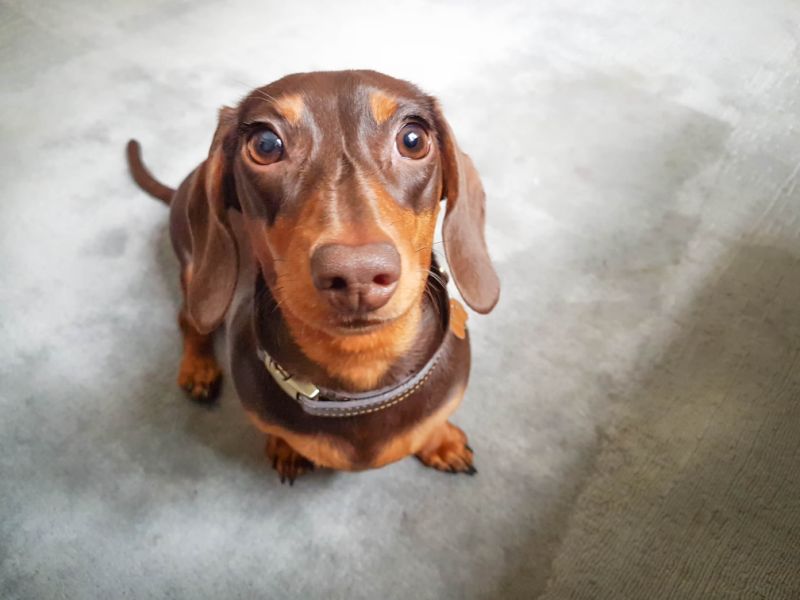 What this study uncovered, was that those “puppy dog eyes” are the result of evolution since dogs became domesticated. Researchers compared the anatomy and behavior of dogs to wolves and found that over thousands of years, dogs developed a distinct eyebrow movement that their wild counterparts do not have.

The study’s lead author, Anne Burrows, said: “that eyebrow movement hijacks our emotions, triggers some kind of nurturing or caregiving response like what you see in human parents paying attention to their own infants.” 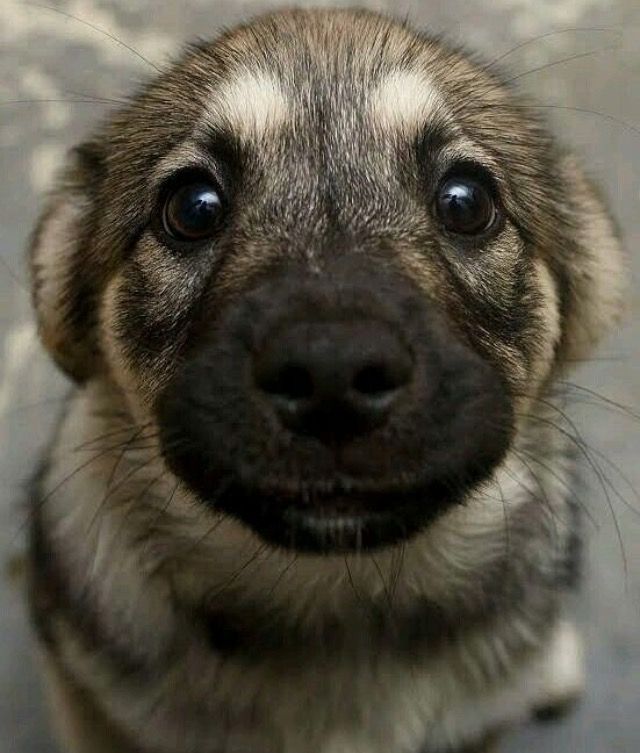 The study found that it makes the dogs eyes appear larger, giving them a “cute factor” which helps them bond with their owners. This makes perfect sense when compared with a prior study that found that dogs with more expressive faces often get adopted faster.

Dogs: we really don’t deserve them.