Trail Camera Photos That You Couldn't Capture Even If You Tried

Hunters and nature-seekers will set up trail cameras in their backyards or surrounding areas to capture what's going on... Sometimes, they end up with way more than they bargained for. Between curious animals and full-on battles, they got to see what really goes on when no one is around. Some of the pictures are truly unexplainable! 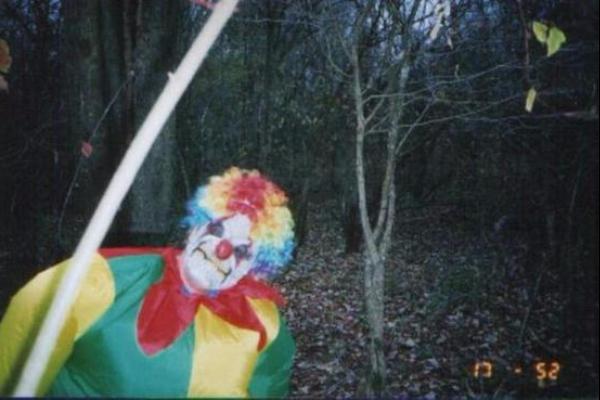 Hunters will leave up trail cameras to see what type of game is out in their backyard. The last thing that anyone ever expects is to catch a human in the deep wilderness of the woods... Especially not a clown! The person who caught this had no idea who this was or why they were prowling the woods late at night. Hopefully, this guy stays far away from them. 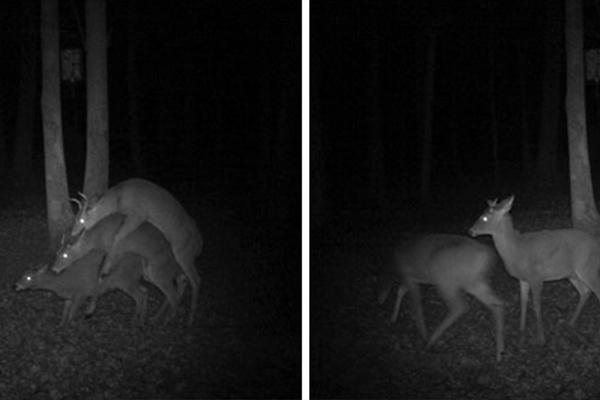