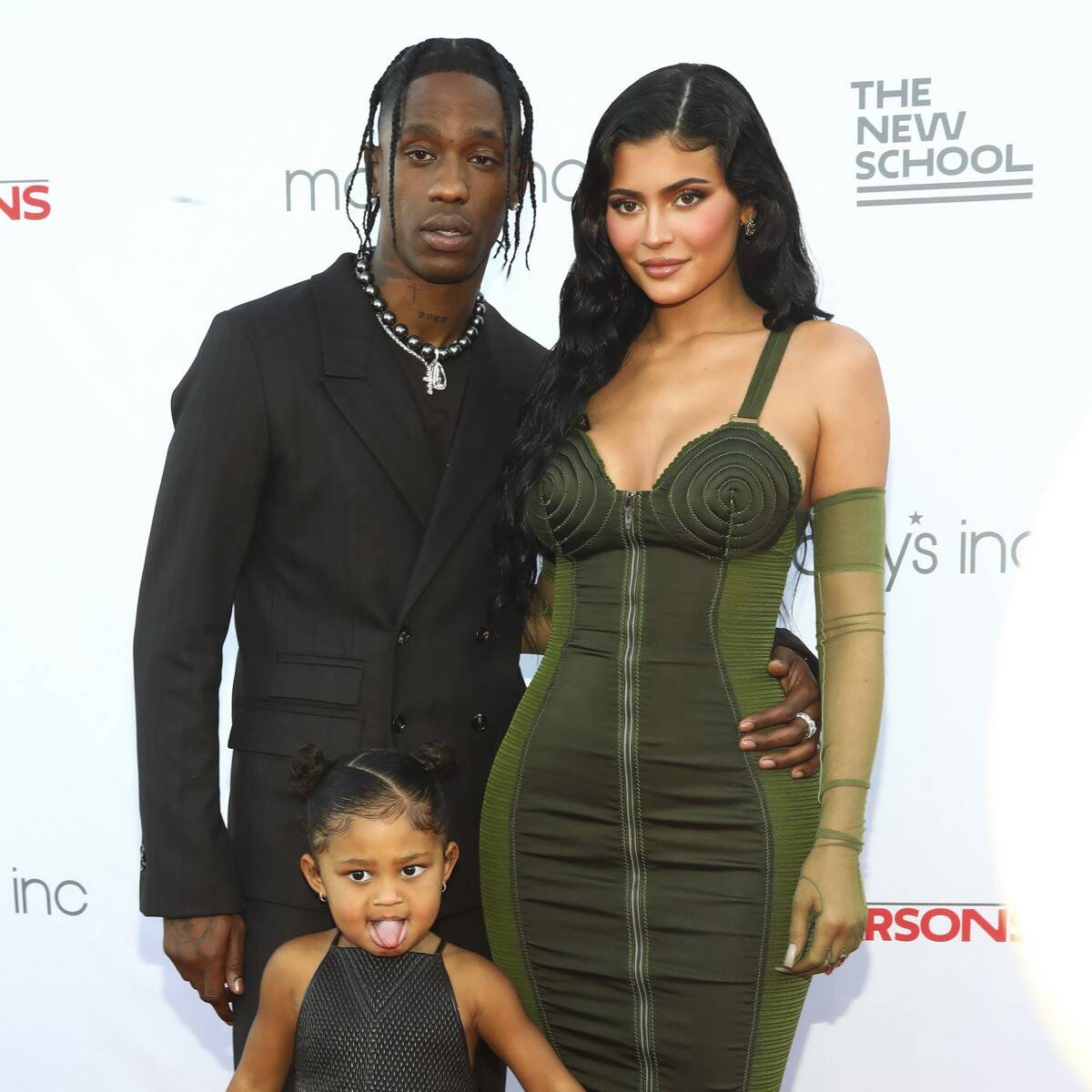 It seems like Kylie Jenner and Travis Scott may be back together.

The on-again, off-again duo who first split in 2019 were seen together with their daughter, Stormi, at Tuesday's Parsons Benefit in New York City where the Astroworld rapper was honored. Jenner and Scott walked the red carpet together and looked particularly smitten. He even offered her a shoutout in his speech: "Wifey, I love you so much."

"Travis and Kylie were being very sweet and cute together," a source said. "They were holding hands and seemed fully back on." 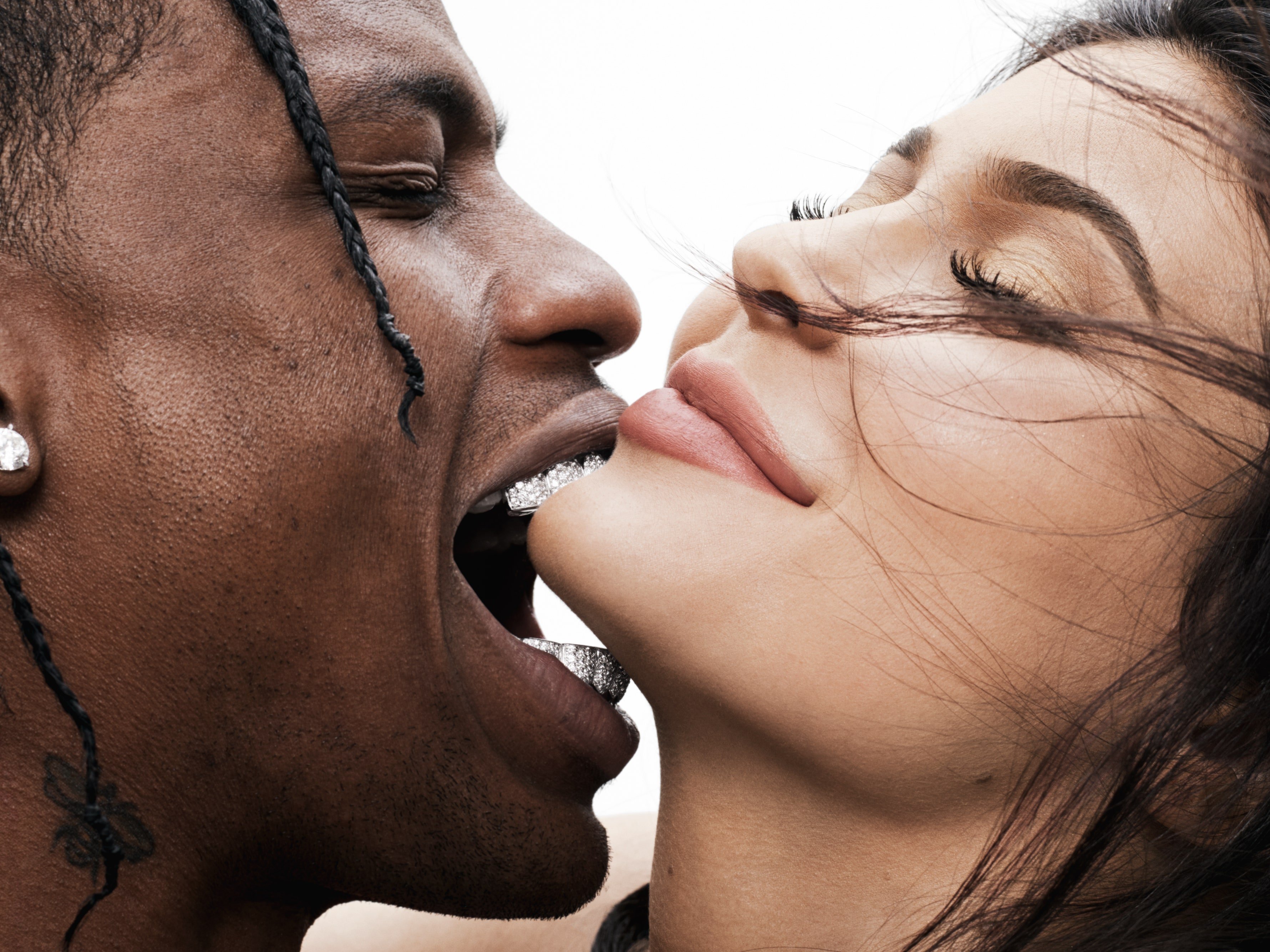 Jenner and Scott first got together in 2017. Months later, Jenner became pregnant, and the two welcomed baby Stormi in February 2018. Although they called it quits in September 2019, they remained friends to raise their daughter, quarantining together when the pandemic first hit.

"If I'm not fully, fully in it with someone, why would I make it public to everyone else? If I don't even know what it is, why would I let the world know?" Jenner said in the past. Well, it now seems apparent that Jenner and Scott are indeed an item.