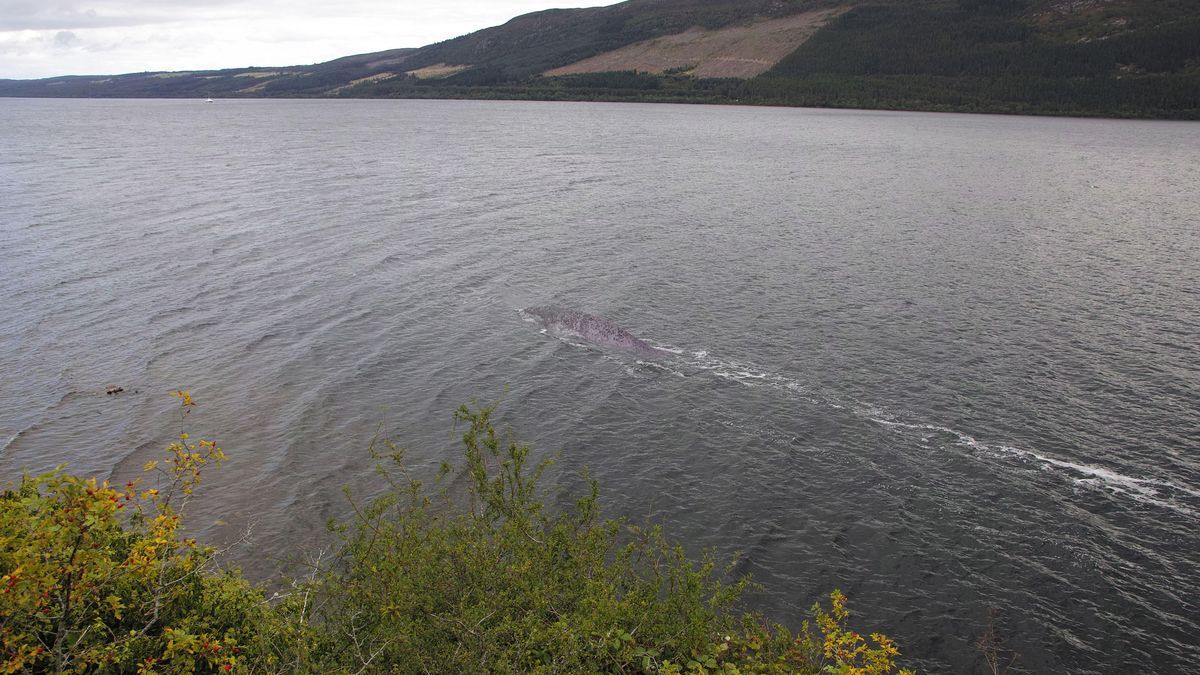 A tourist's unbelievable photographs have sparked an age-old debate: Is the Loch Ness Monster real?

Some claim that the tourist, Steve Challice of Southampton, managed to capture the "best picture ever" of the fabled Loch Ness Monster. The image was captured from the shore opposite Urquhart Castle on the banks of the Loch Ness while vacationing in Scotland.

Challice said that he noticed a ripple in the water and snapped a photograph, assuming that the creature was a large catfish—about eight feet long. He posted the photos online to see if anyone could identify the animal.

"In my opinion (and I'm no expert) I think it's a large fish that got into the Loch from the sea," he wrote. "As to what it is personally, I think it's a catfish or something like that but a big one. Someone suggested it may be a sturgeon." 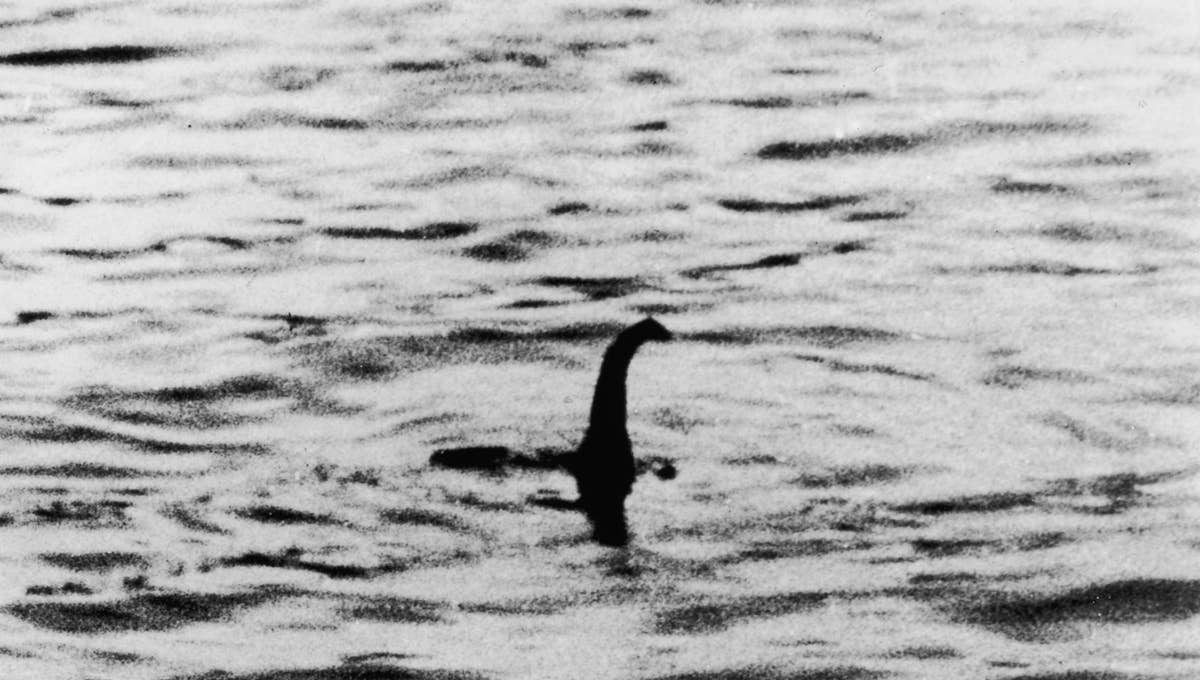 "It's very large as the bit you can see must be at least 8-foot-long and who can tell what amount is below the surface," Challice continued. "The water is very dark in Loch Ness so it's hard to tell. I saw a disturbance in the water in front of me and took an image, then a second one and suddenly this fish came out of the water and I got an image of it. "

"It was gone almost instantly so much so I wasn't sure if I had got it or not. I guess it was something of a fluke shot. I waited about for a bit and took another image but didn't see the fish again."

Roland Watson, who runs the Loch Ness Mystery blog, said that the picture is the best possible Loch Ness Monster sighting in history.

Watson is unsure whether the image was photoshopped, but Challice claims otherwise. However, Challice does not believe the creature is actually the Loch Ness Monster. He thinks it is simply a large fish.