Toughest U.S. Cities To Live In

Crafting a thriving city isn't easy, especially when you have natural disasters working against you. Between high poverty and crime rates to unending natural disasters, these are the roughest cities to make a living. Some have been able to turn things around for the better, but many suffer from civilian and economic blight. 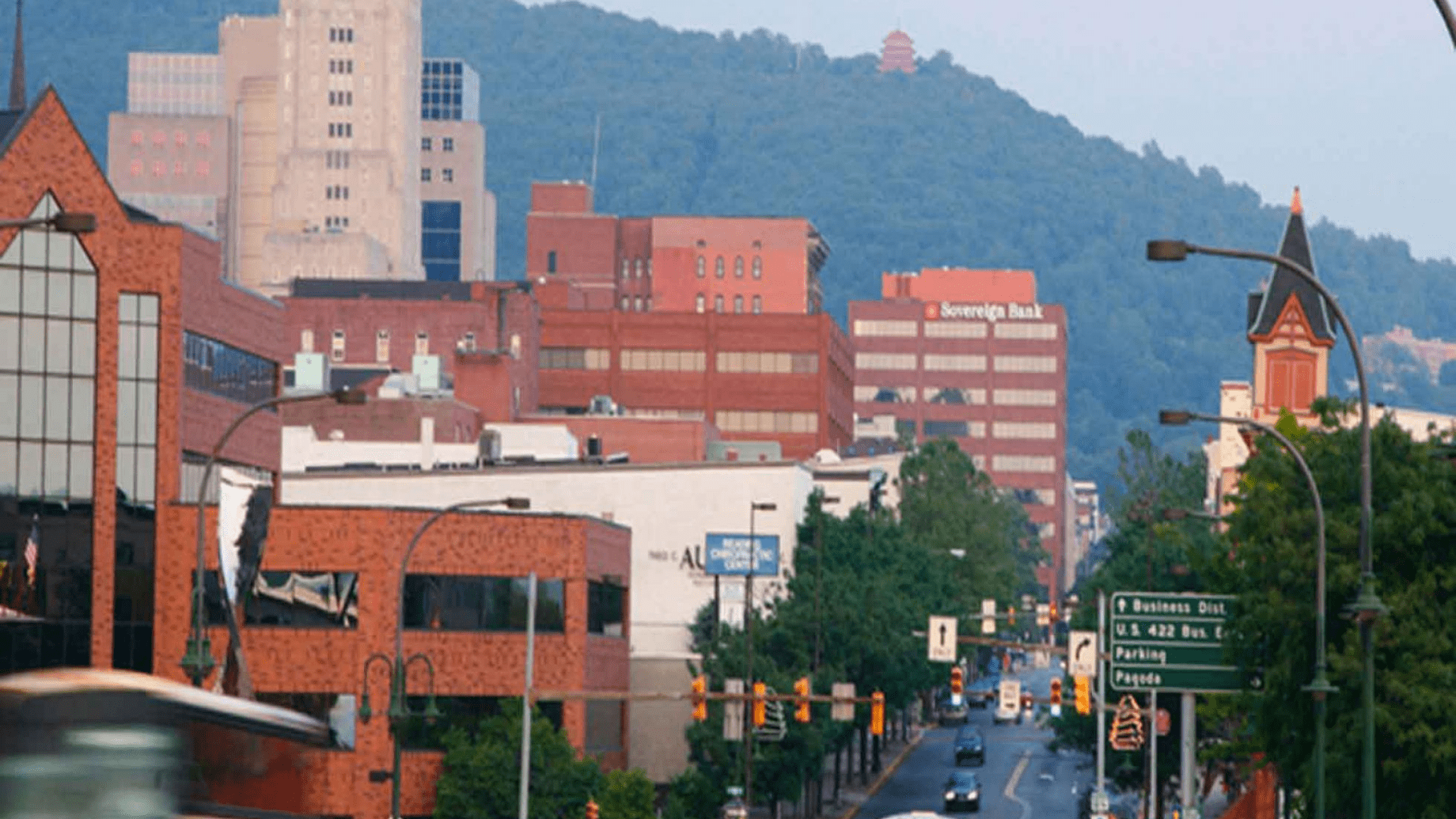 In 2011, the New York Times listed Reading as the poorest city in the United States. The city struggled after factories closed down and laid people off. Today, an estimated 44% of households are on food stamps. 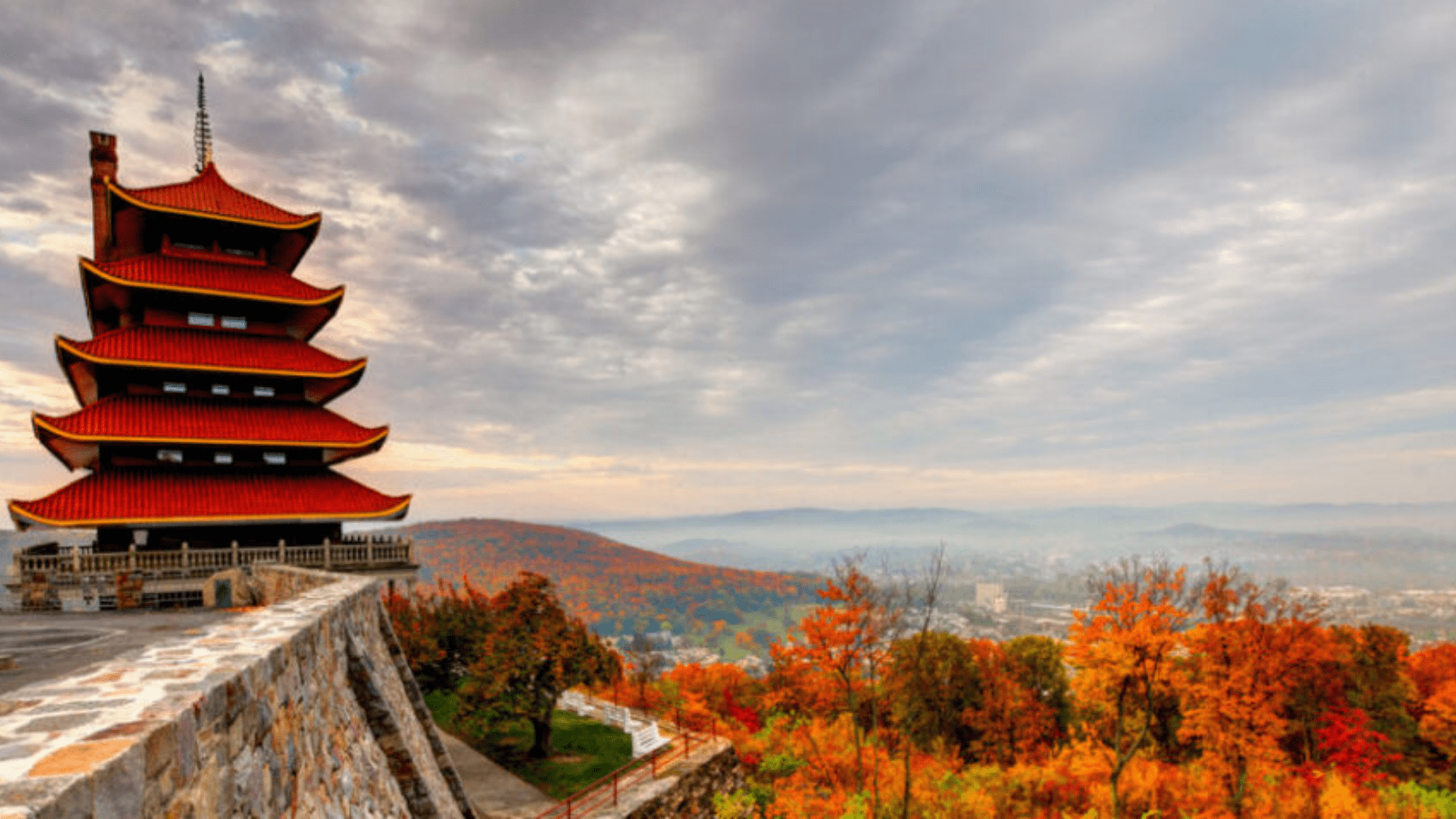 Reading has a high crime rate but is moderately average in relation to other cities its size. The large Pagoda that overlooks the city looks unassuming, but any local would tell you to avoid it like the plague. A lot of crime goes down up there since it's largely unpatrolled due to how far away it is from the city itself.