The Toughest Characters Hollywood Has to Offer

There are many definitions of the word "tough" especially when it comes to movie characters we grow to love. We have the emotionally tough characters, who deal with horrible life circumstances in order to become the best person they can be, and then there are the physically tough characters, who can lift school buses and defeat countless enemies with just a wave of their hands. Think about your favorite movie characters and why you like them—is it because they overcame horrific trials int their life or is it because they can fly around Malibu taking out bad guys? 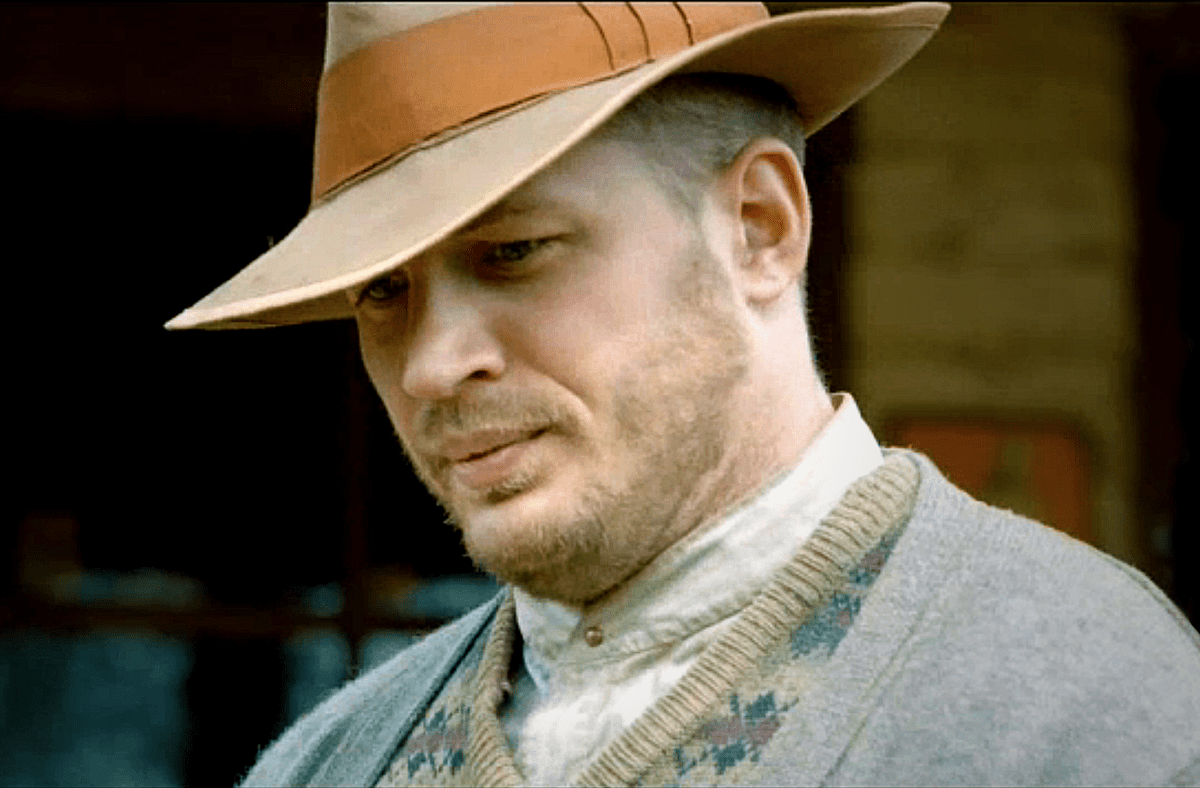 Somehow, this guy is totally invincible. Lawless is about a group of men who run a backwoods establishment in order to hide their true passion: bootlegging. Forrest Bondurant is the middle brother who is easily the brains of the operation. He survives multiple gunshots and a slit throat, so not much is able to stop him. Tom Hardy follows in the footsteps of Forrest Bondurant for sure, he and Shia LaBeouf got into a physical fight on set! 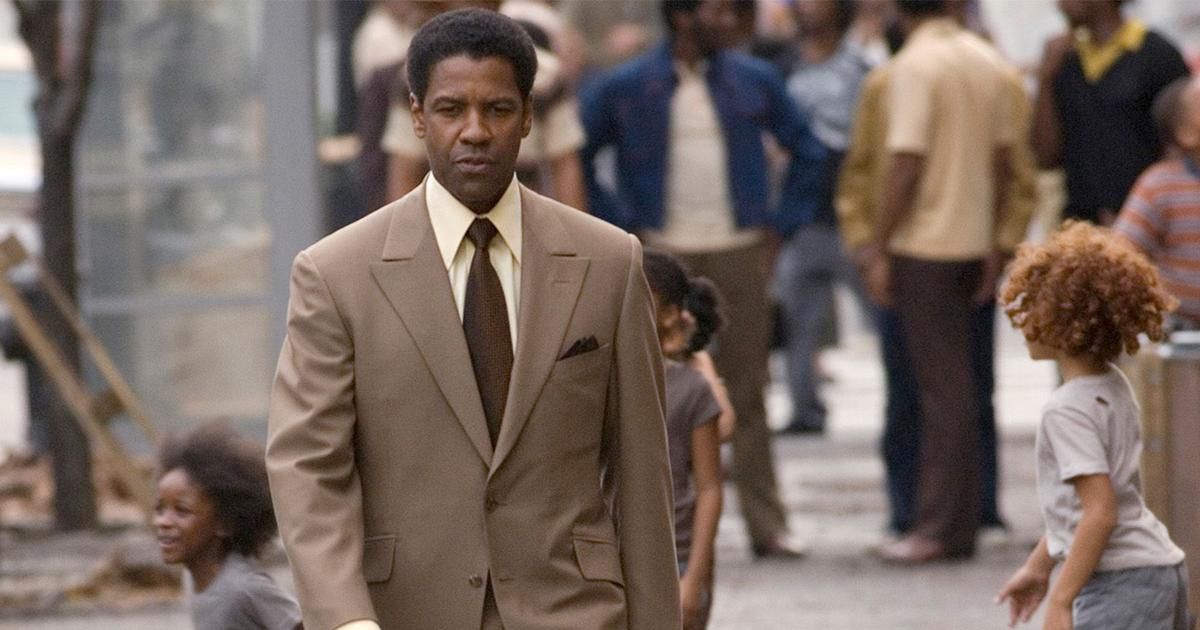 American Gangster follows real-life Harlem drug dealer Frank Lucas around New York City. This guy makes the Italian Mafia shake in their boots. He's unapologetically violent and intimidating, ready to step on anyone in his way to the top of the food chain. Frank Lucas was a real gangster living in Harlem back in the 60s and 70s. He was best known for famously cutting out the middleman in the drug trades, which was controversial back in the day.