Tokyo Olympics Postponed Until 2021 Due to COVID-19

The 2020 Summer Olympics and Paralympics, set to be held in Tokyo, Japan have announced they're postponing until 2021. This comes in response to the recent outbreak of coronavirus across the world. The large gathering of athletes, coaches, and crowds from a variety of cultures worried organizers about their July 24th start date. 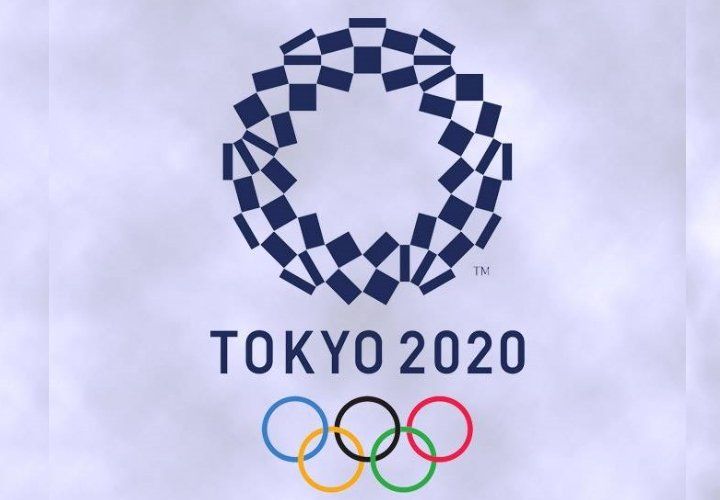 International Olympic Committee (IOC) officials stated that the games would be scheduled beyond 2020 but not after the summer of 2021. These precautions promised, "to safeguard the health of the athletes, everybody involved in the Olympic Games and the international community." However, the remainder of the Olympics will stay on schedule with 2020. 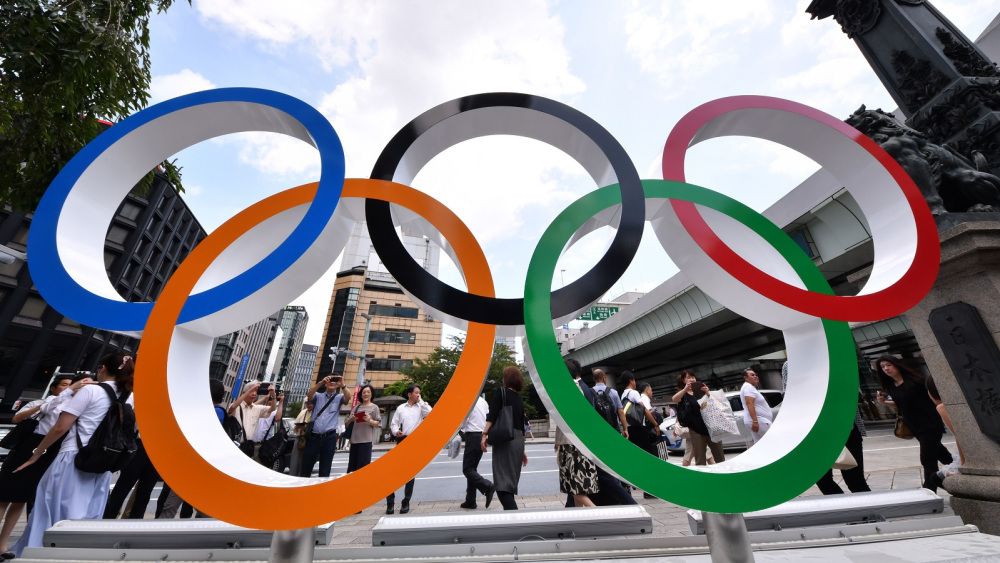 "The leaders agreed that the Olympic Games in Tokyo could stand as a beacon of hope to the world during these troubled times and that the Olympic flame could become the light at the end of the tunnel in which the world finds itself at present," said officials from the committee. This will be the first change to the Olympics due to a non-war issue.