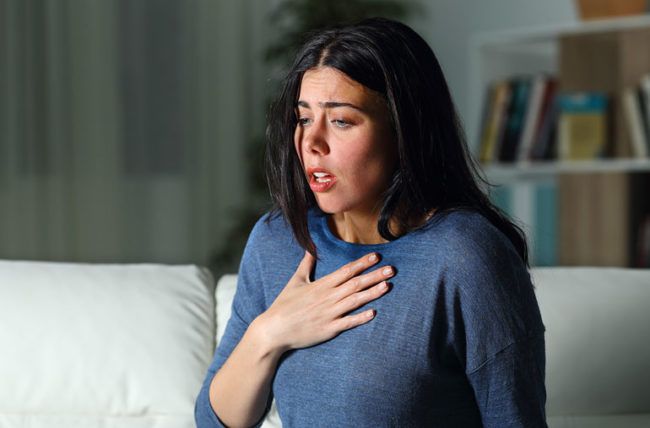 Something was deeply wrong, and Hnaien had an idea as to what it might be. All her life she had severe allergies to a specific food group. She had done her best to avoid it, but this guy was a total stranger! "My whole mouth started tingling mid-kissing basically, which is the first sign to me that I'm having a reaction, and I hadn’t eaten anything..." recalled Hnaien later. 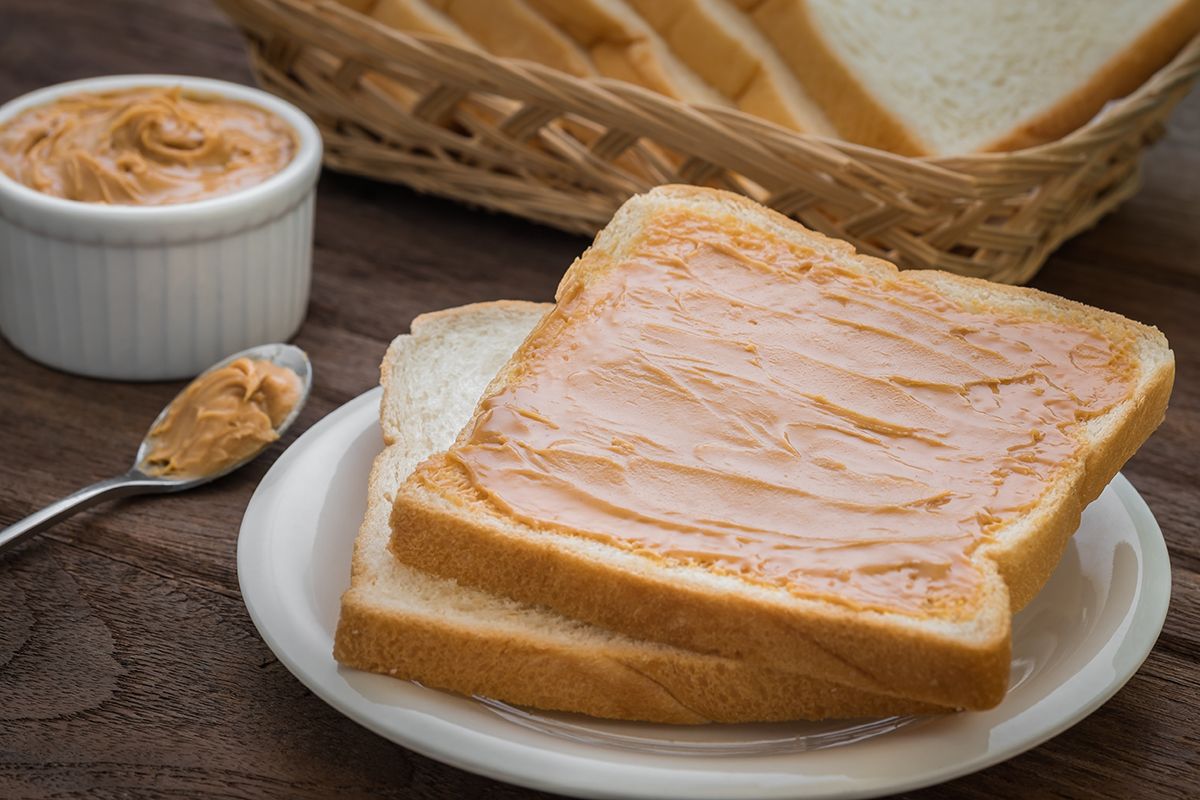 She asked her date if he had eaten anything with peanuts in the last few hours. He replied that he had actually eaten and peanut butter sandwich right before she had come over. That was it, she was having an allergic reaction to his kiss! At first, she thought he might have been joking, but once she realized the situation was dire, she had to jump into high gear...