A few months ago, TimothÃ©e Chalamet’s sparkly black harness at the Golden Globes sparked conversation about men’s fashion. The design became a hot look for the red carpet circuit, but one of TimothÃ©e’s fans honored the style in a different way. 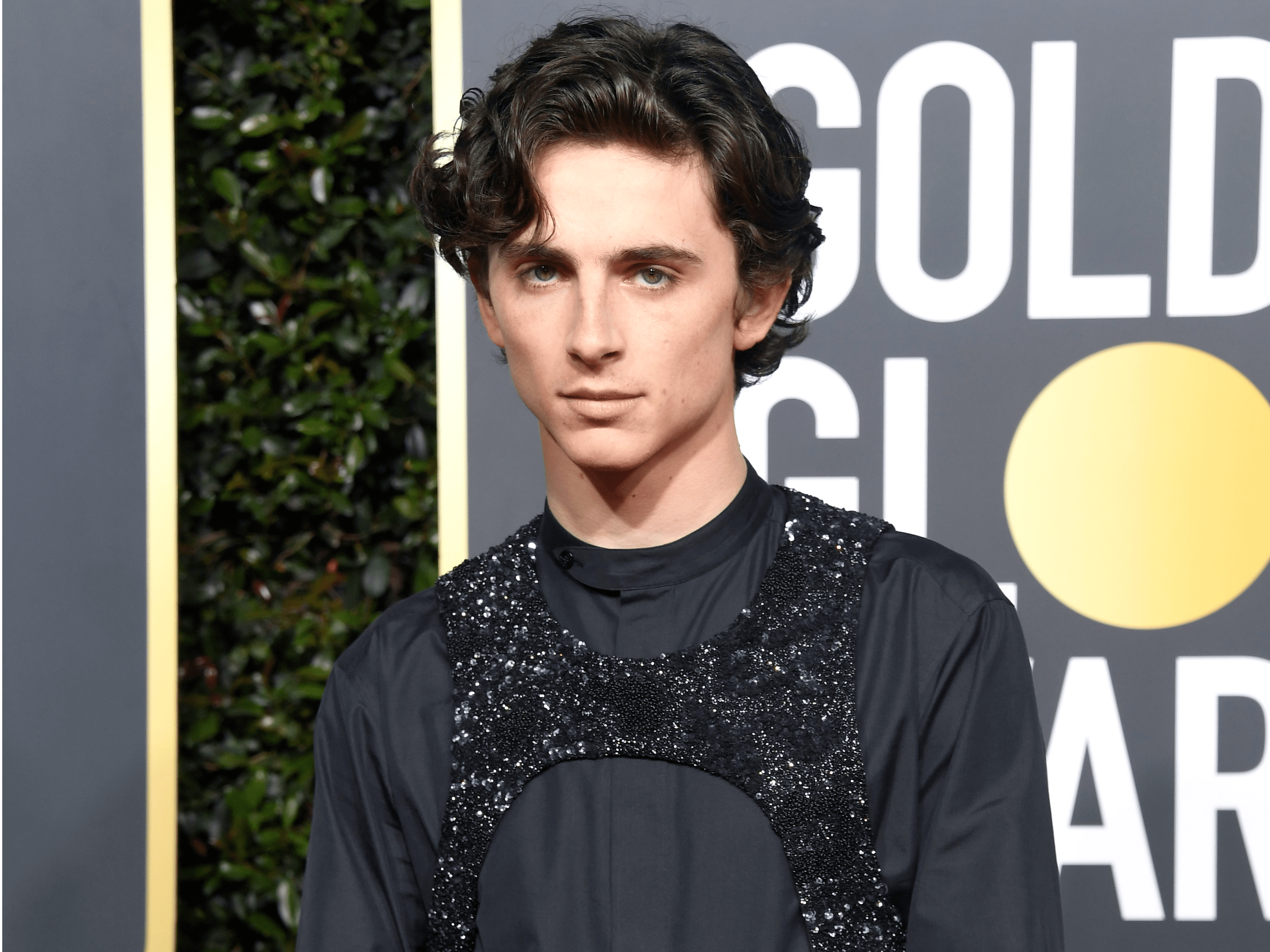 Chris Alan, a Pennsylvania artist, created a puppet that matches Chalamet’s iconic look. The doll, which goes for $122,795 online, went viral online. Each step of the process was documented on Alan’s Instagram page.

Finished @tchalamet! When I work on the outfits for my dummies, I generally binge Project Runway, as inspiration and love to imagine @ninagarcia loving the fit of their pants (lol). Outfit was replicated from a red carpet look, by @louisvuitton

Alan said he chose Chalamet because he is an amazing actor, but also because his neighbor is a huge fan. He’s done other celebrities in the past, but none have caught attention quite like Timmy.

Some additional pics of the @tchalamet (Timothee Chalamet) "dummy"…

So far, Chalamet himself has not reacted to his tiny twin. Alan also confirmed that 20 percent of the doll’s proceeds will go to the Trevor Project, a foundation that supports LGBTQIA youth.