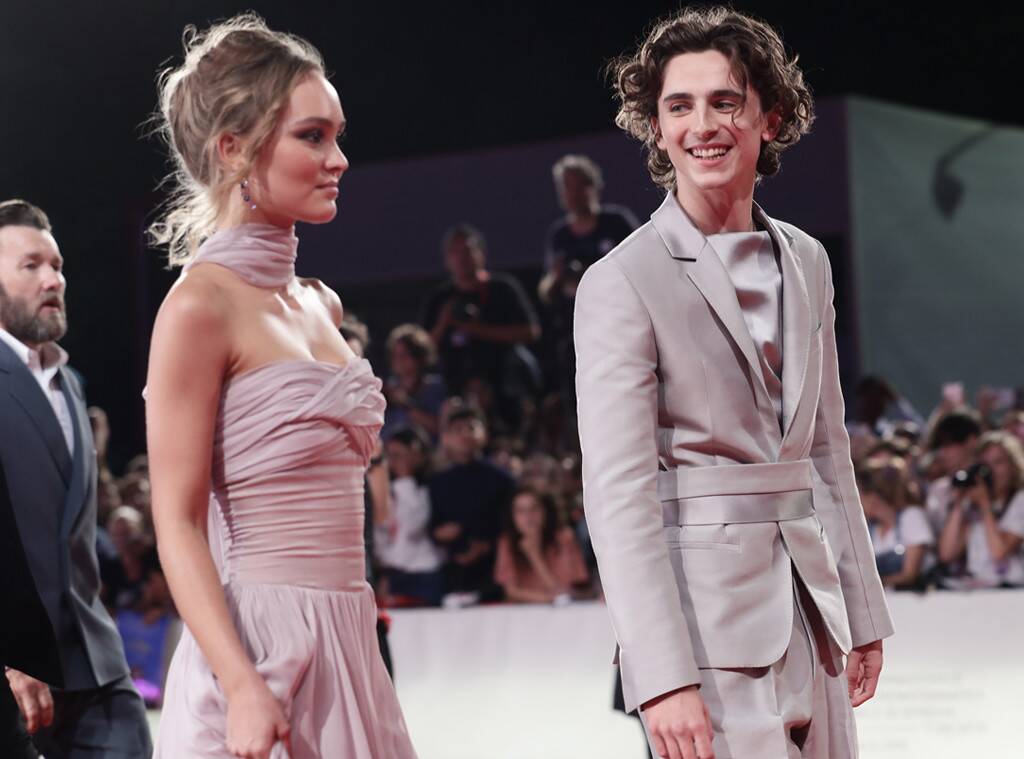 Timothée Chalamet knows better than anyone that stardom has its pros and cons.

Perhaps for Chalamet the most prominent downside of fame is the public's fascination with his private life. Chalamet's high school breakup made headlines (of course, he was dating Madonna's daughter at the time), and a particular set of photos with The King co-star Lily-Rose Depp soon became an internet meme.

"I went to bed that night thinking that was one of the best days of my life," Chalamet said. "I was on this boat all day with someone I really loved, and closing my eyes, I was like, indisputably, ‘That was great.’ And then waking up to all these pictures, and feeling embarrassed, and looking like a real knob? All pale?"

He doesn't like that people believe it was all for the sake of P.R. "A P.R. stunt!" he said, affronted. "Do you think I'd want to look like that in front of all of you?"

Chalamet and Depp's romance began in October 2018, but the pair reportedly split in April. In June, Chalamet was seen with Baby Driver actress Eiza González. 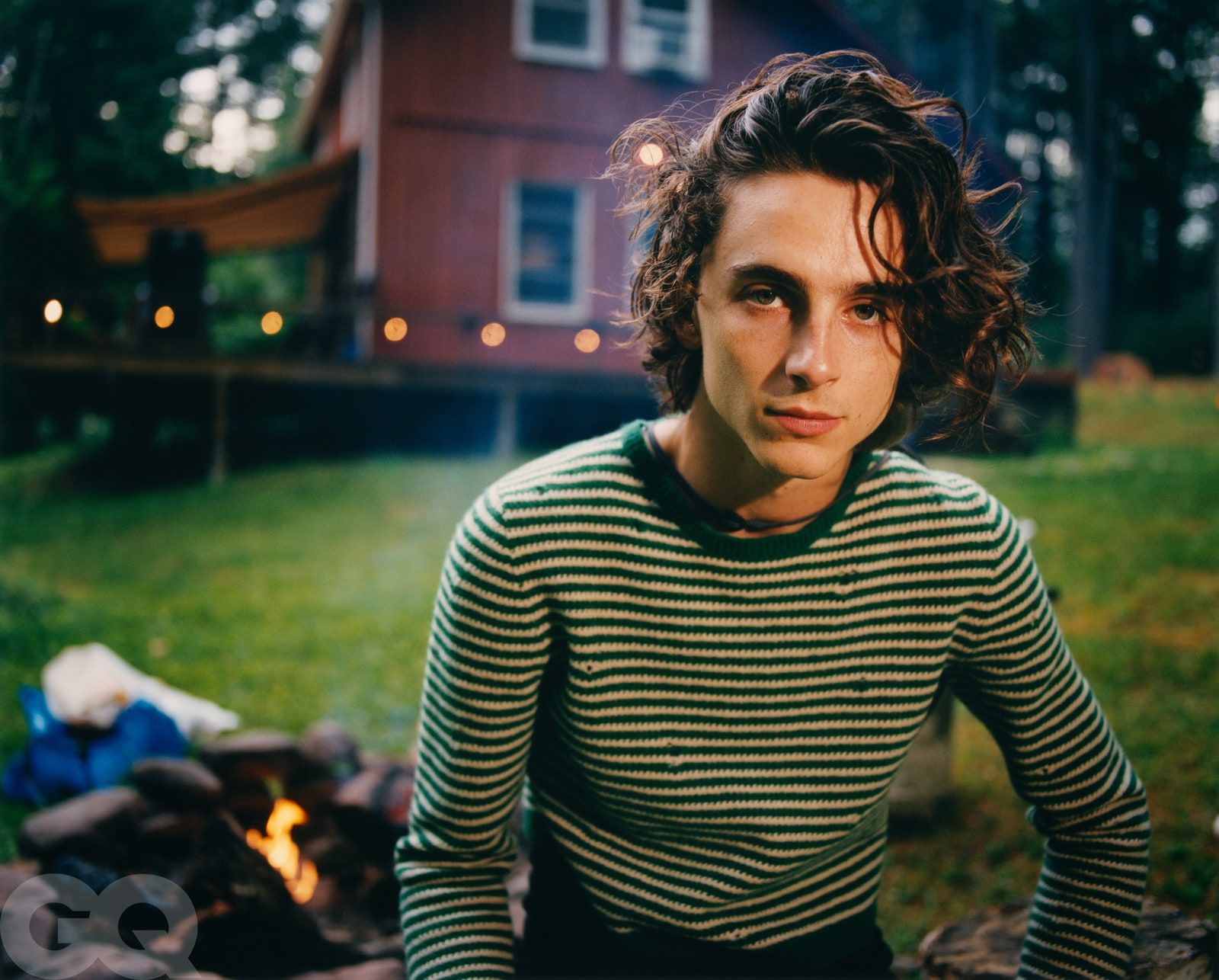 Saoirse Ronan, who has played Chalamet's co-star a number of times and is one of his best friends, was prepared for any questions about the matter. "I'm very used to answering questions about Timothée's hair from 15-year-old girls," she said. "I imagine that's probably what you're going to ask me about?"

Ronan, however, is shocked by the amount of attention directed toward him at any given time.

"I'm always kind of shocked by those things—when any one person can just completely take over people's lives so much," the Lady Bird star said. "But I'm also not surprised. There just aren't many other young male actors out there like him, who are able to hold an audience in the way that he does."

"His look is so magnetic and beautiful... But at the end of the day, he's always gonna have this skill," she continued. "He can be cute, but that only gets you so far. And so I've seen him learn how to separate himself from all that other stuff when he's on set, when he's working."