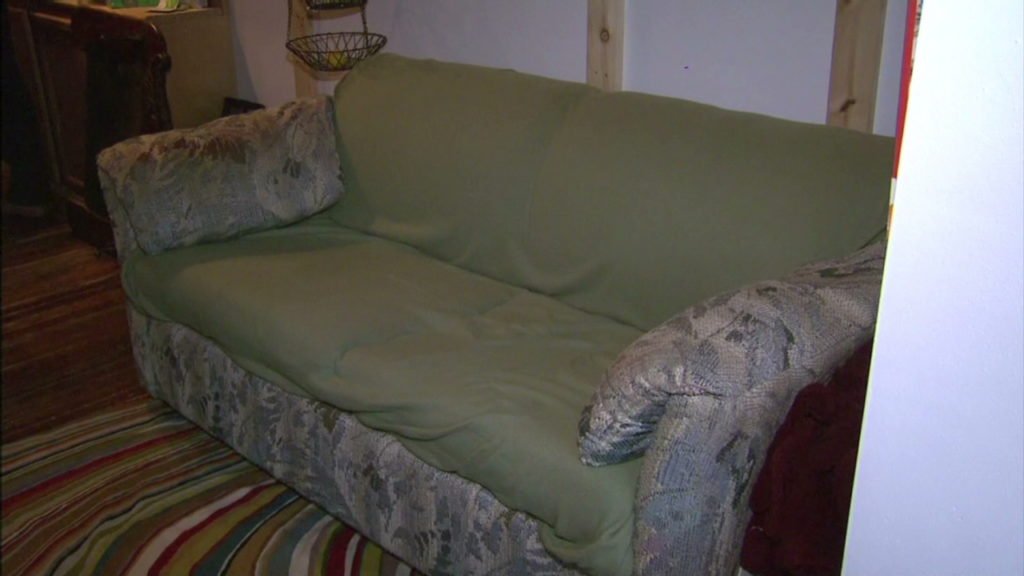 This 20 dollar couch was their only option. They all agreed that it was hideous, and had some strange odors emanating from the cushionsâ€”typical thrift store fare. 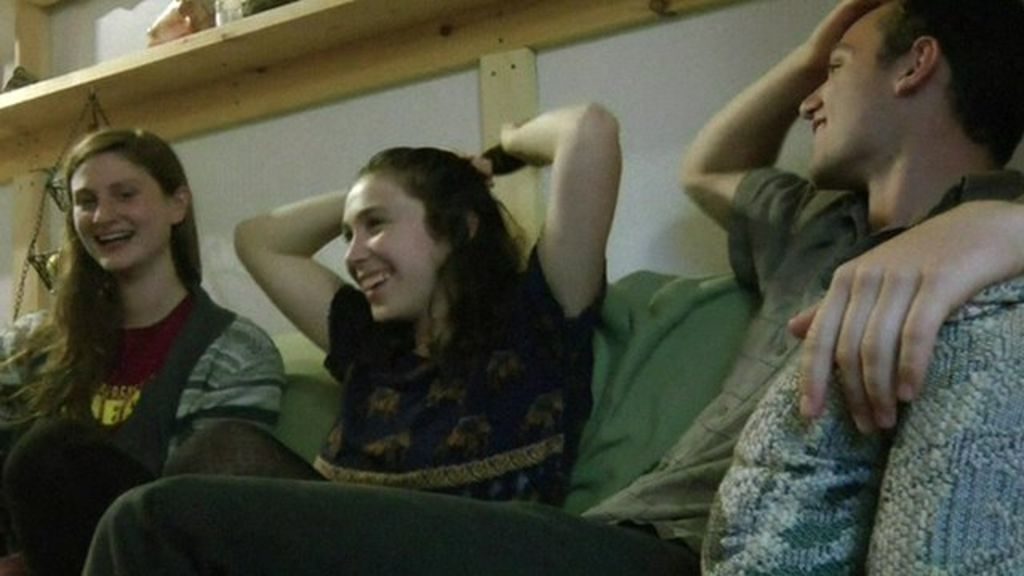 The three roommates celebrated their new couch by chilling out and watching some tv. They found that the couch was so lumpy and uncomfortable that it was difficult to sit for long periods of time without having to readjust. They started to think that there might be something hidden in the couch…