Thrift stores can surprise you with all the fantastic stuff that people have just given away. Three broke college students discovered this when they went to pick up their second-hand couch from the Salvation Army. 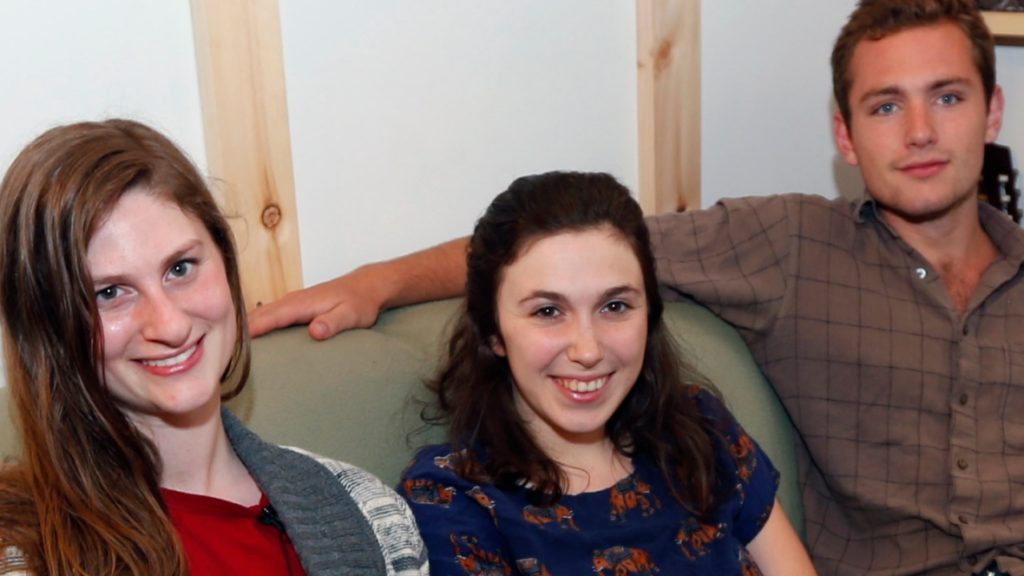 Lara Russo, Cally Gustai, and Reese Workhoven were college students who were living within their means. They had recently moved into a new apartment together close to their school campus. 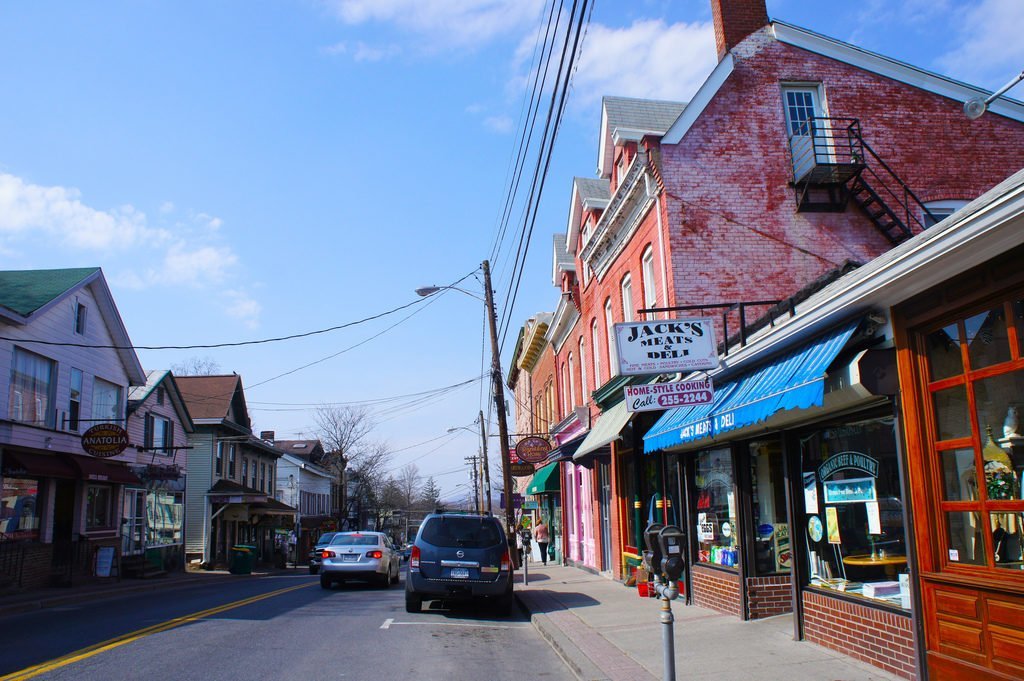 They resided in a quiet college town in the Hudson Valley, near New York City. Their community was full of college students and recent grads. Having an apartment was exciting, but first, they had to get it furnished…