This Woman Was Denied a Job Interview for Being Pregnant, and You Won’t Believe What She Did in Response

The working world is a difficult place for a pregnant woman, but when you need to make ends meet, sometimes you have to get creative.

It is very unfortunate, but there are a lot of pregnant women who need to financially support themselves, despite their pregnancy. It is often difficult to convince employers that hiring someone while they’re pregnant is a good idea because they will inevitably need time off, ideally with compensation. 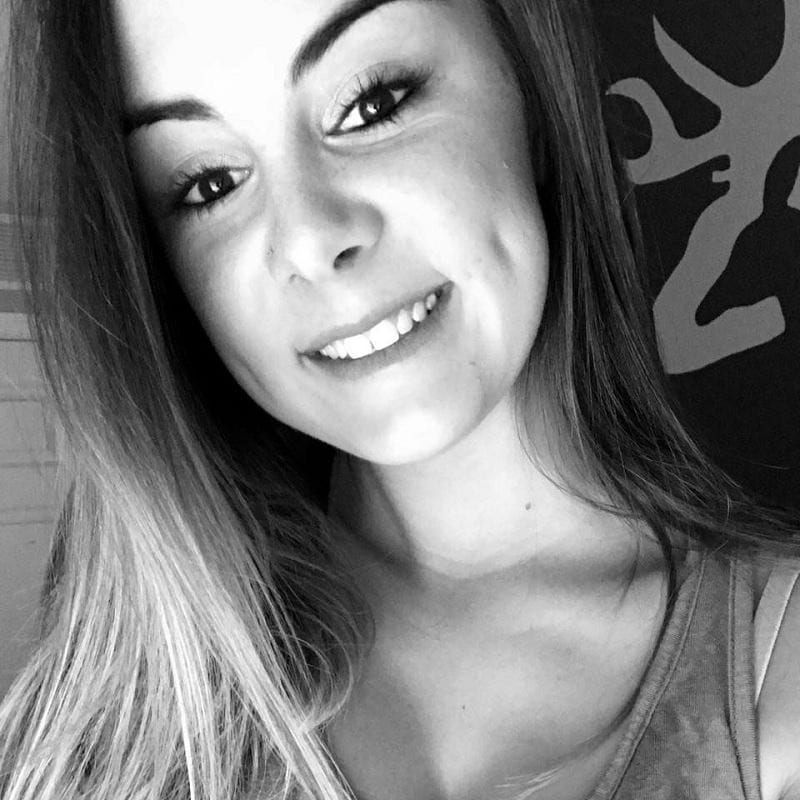 The mother in scope here is a woman named Lindsey Wilcox. Lindsey is a recent high school graduate who had been working numerous part-time jobs after she graduated high school. Lindsey did not plan to go to college immediately, so searching for a full-time job became her top priority, until she received some life-changing news…