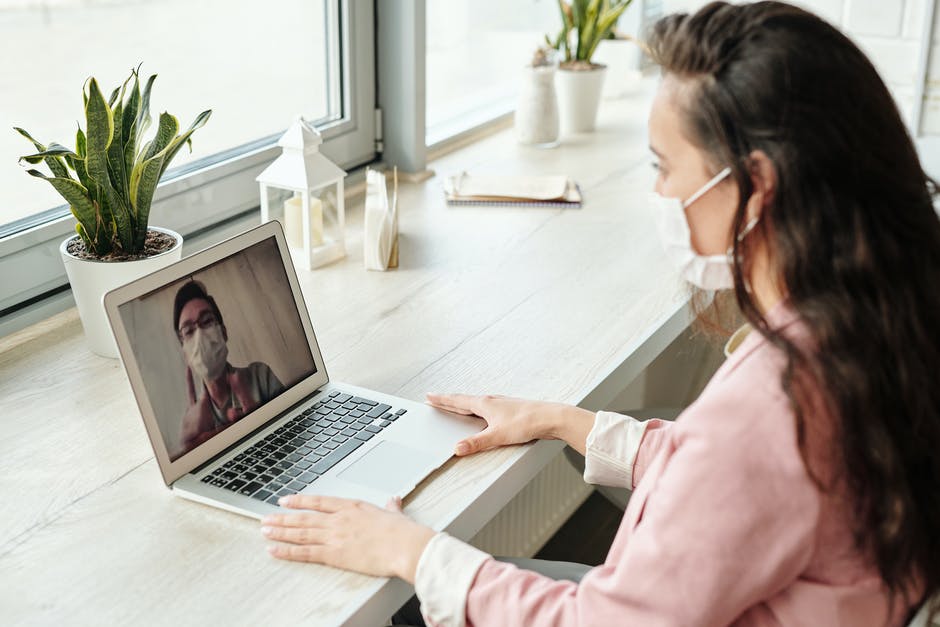 Because of new COVID-19 health concerns, Kelly had to go to all of her appointments without Josh. Everything was going as planned for the first couple of months. Going to doctor's vists alone didn't bother Kelly at first, but when the doctor told that they had some unusual news, she got nervous...

A Dangerous Time to Be Pregnant 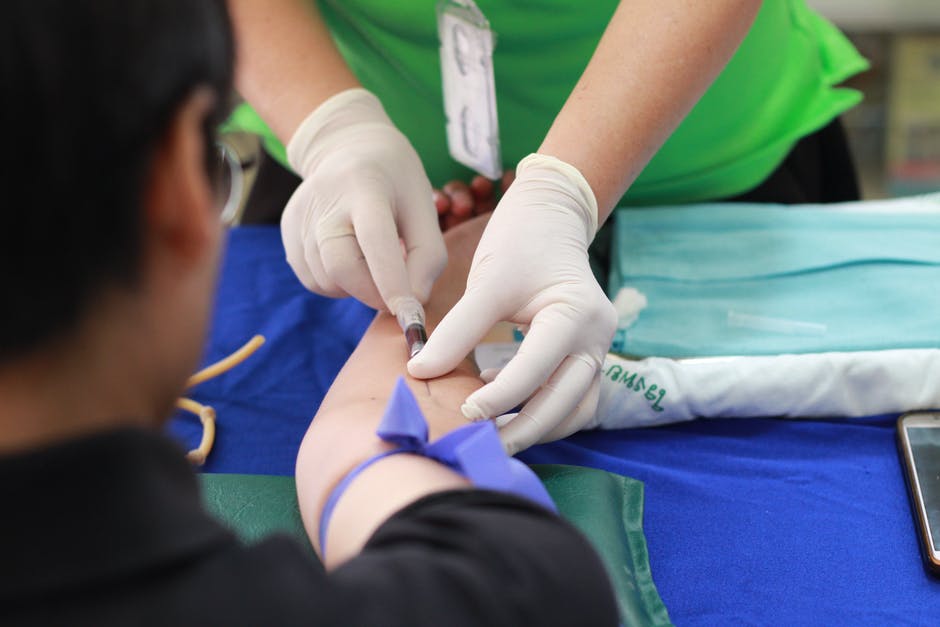 A million different scenarios ran through Kelly's head. She hoped nothing was wrong with her baby. Living during a pandemic and also being pregnant meant she was at a high risk for complications. Could that be the news?