Indianapolis was home to Matt White and his parents, but after learning a big secret in his ancestry, everything changed for Matt and the state of Indiana forever. 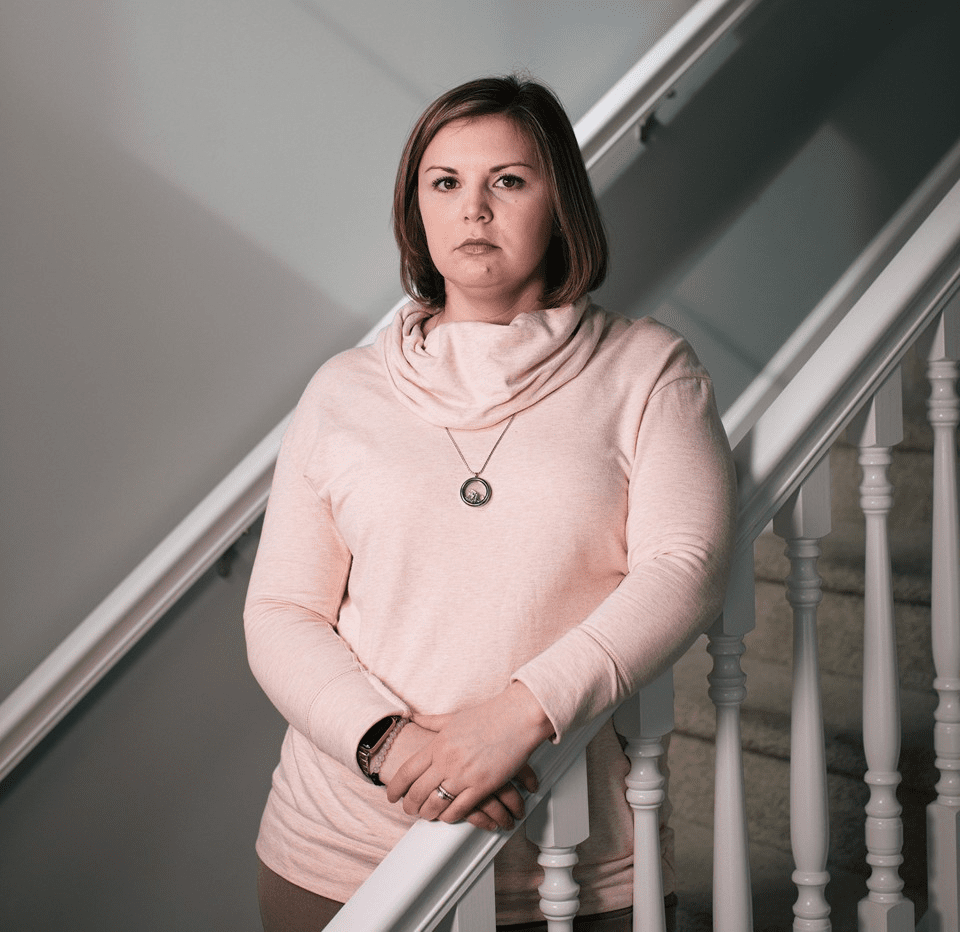 Heather Woock was just packing for vacation when she received a strange Facebook message from a man named Matt White telling her that things were not as they seemed. Woock brushed it off as spam, but this was not the last she’d hear from Matt… 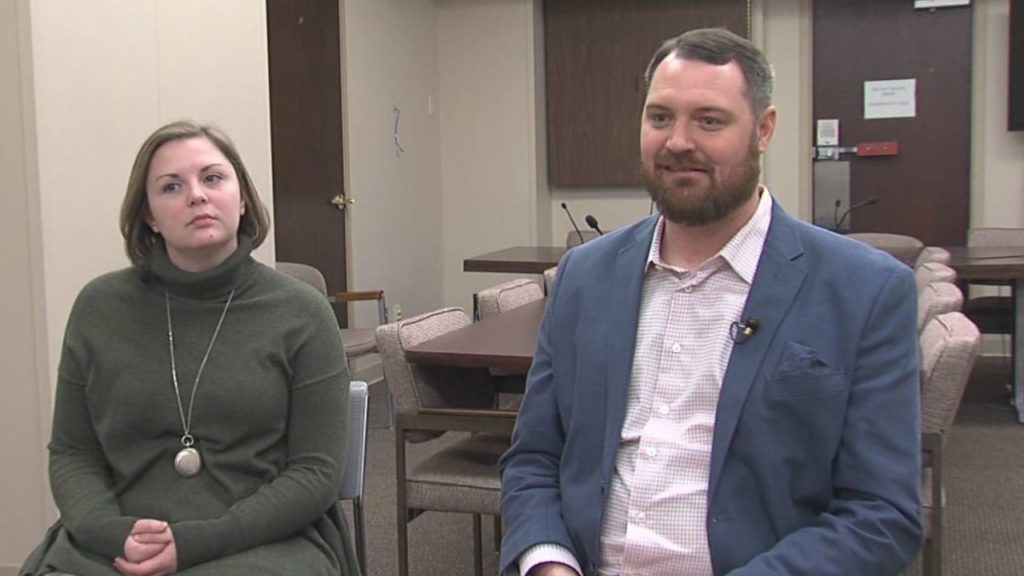 The messages persisted. Woock’s phone broke while on vacation, so she didn’t read any of her new messages. It was only when she returned from her trip that she realized things were worse than they seemed.