For some people, there is no adrenaline rush like canceling plans. Michael Buchinger was one of those peopleâ€”until he no longer had a choice in the matter.

Never Down For Anything 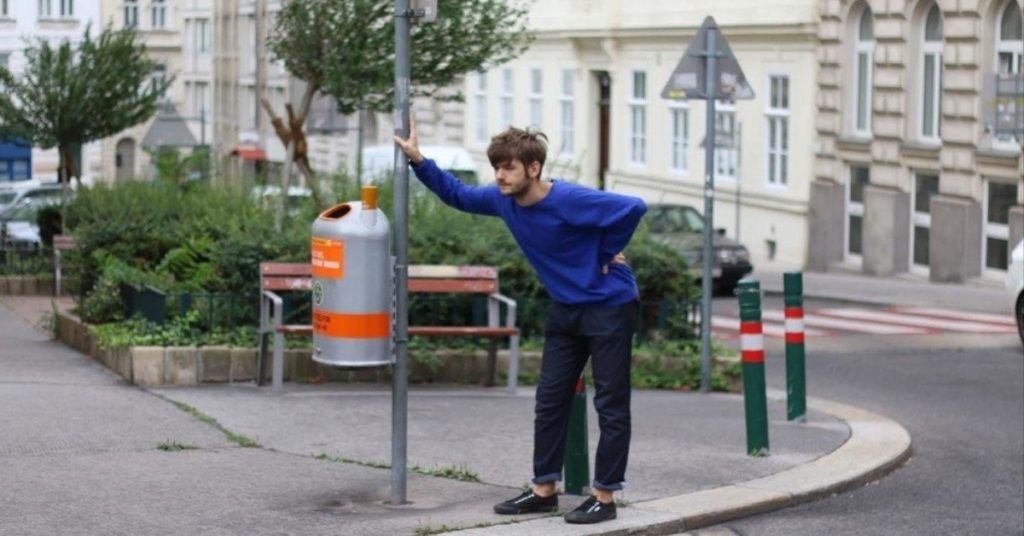 Michael Buchinger loved saying no. When a friend asked him if he was interested in attending a spontaneous board game night, he instantly denied her. Michael was known among his friends to be quite the Debbie Downer.

Things Were About to Change 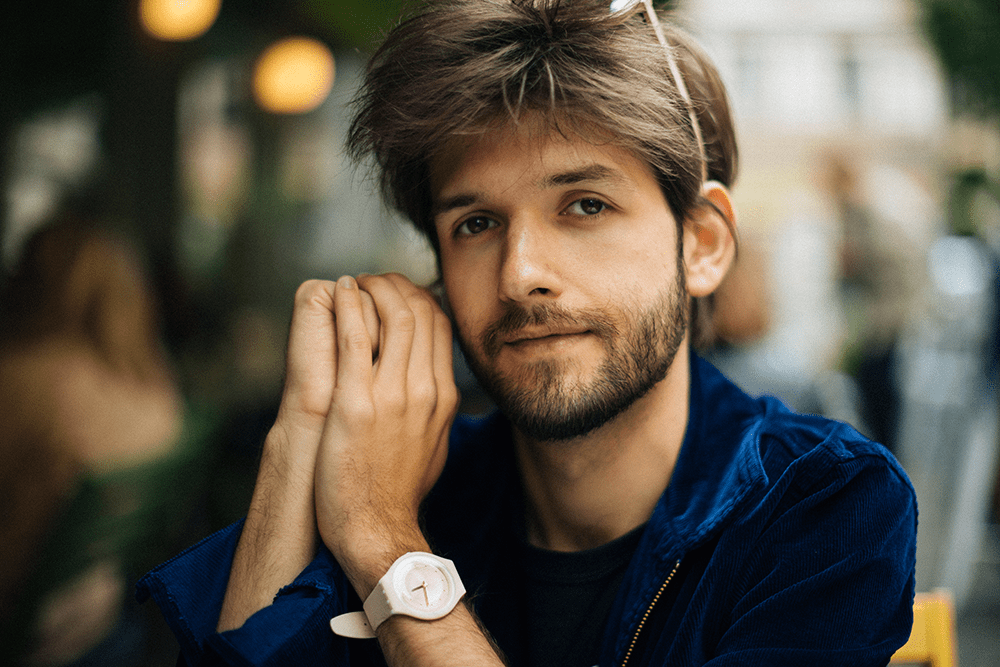 His constant negativity was beginning to rub her the wrong way. It reached the point where she felt she had to say something about it. Michael could never have known this single interaction would set off a chain of events that would come close to ruining his life…