The 1970s were a time of groovy music and hilarious sitcoms such as The Brady Bunch, The Partridge Family and Swiss Family Robinson, but where did the stars of those shows end up? Some went on to have wildly successful careers, while others made it their one and only role. Read on to see where your favorite kids of the decade ended up years later…

Audiences knew Mindy Cohn from her appearances in the sitcom The Facts of Life. She also appeared on Diff’rent Strokes and The Boy Who Could Fly. 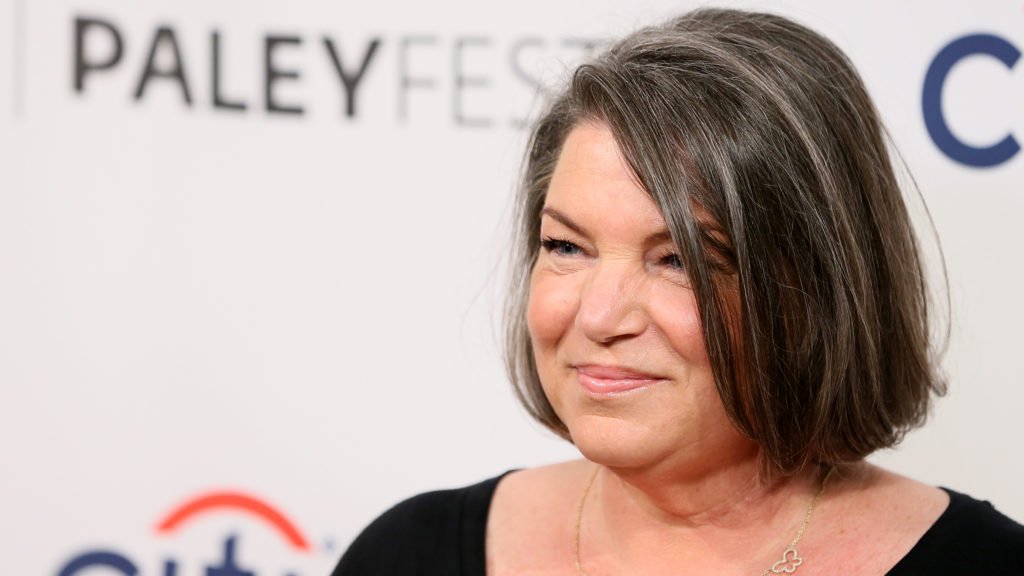 Today, Mindy lives in Beverly Hills and is still involved in show business. She has appeared in shows like The Middle, Bones, Long Island Medium, and The Secret Life of the American Teenager.