This Is the Ultimate Quiz for Horror Movie Buffs

'Tis the spooky season to test your horror movie IQ. This quiz is designed to stump even the most dedicated horror fans... 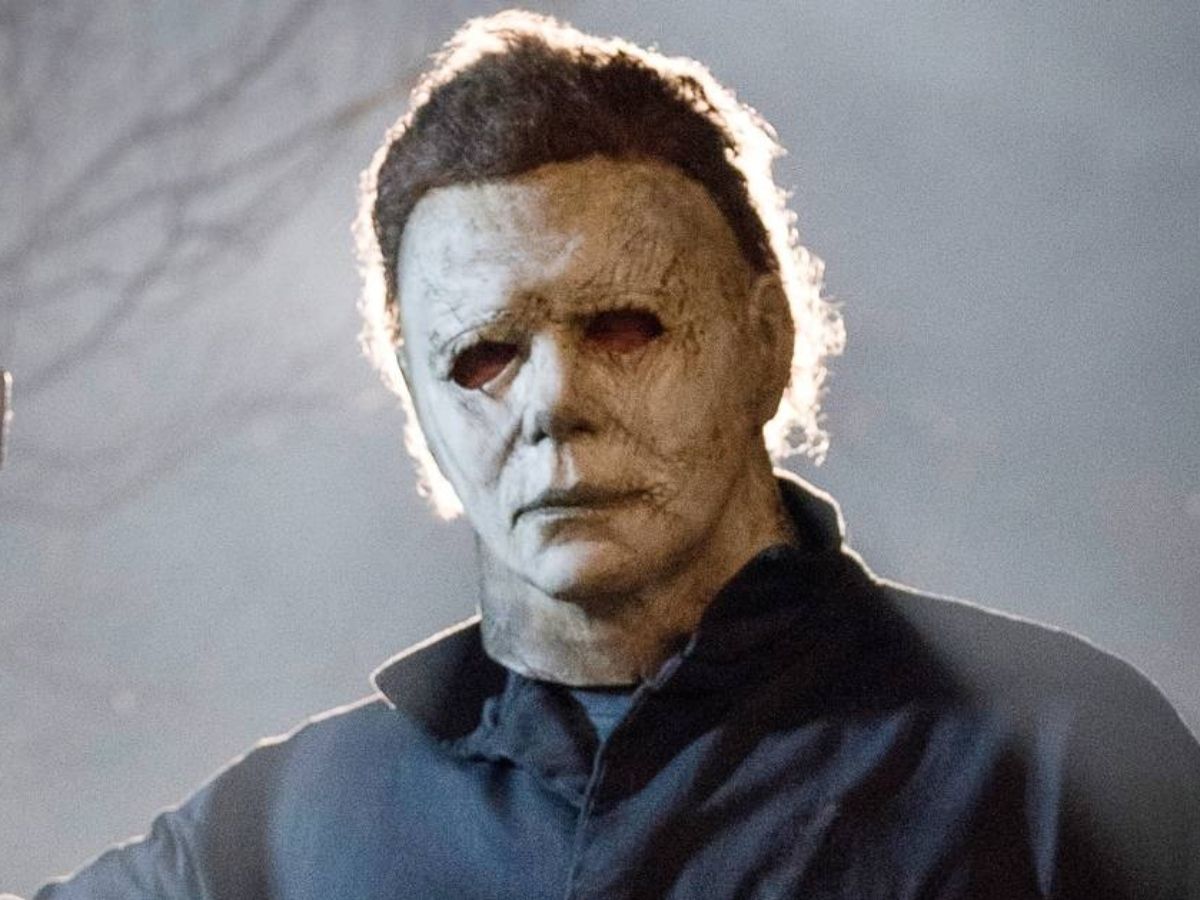 Excluding the forthcoming Halloween films slated for 2021 and beyond, how many movies in total are part of the franchise?