America's wealthiest business owners, shareholders, and socialites will have you gasping at just how high their net worth is. Find out which state ranks the highest among the United States' richest people... 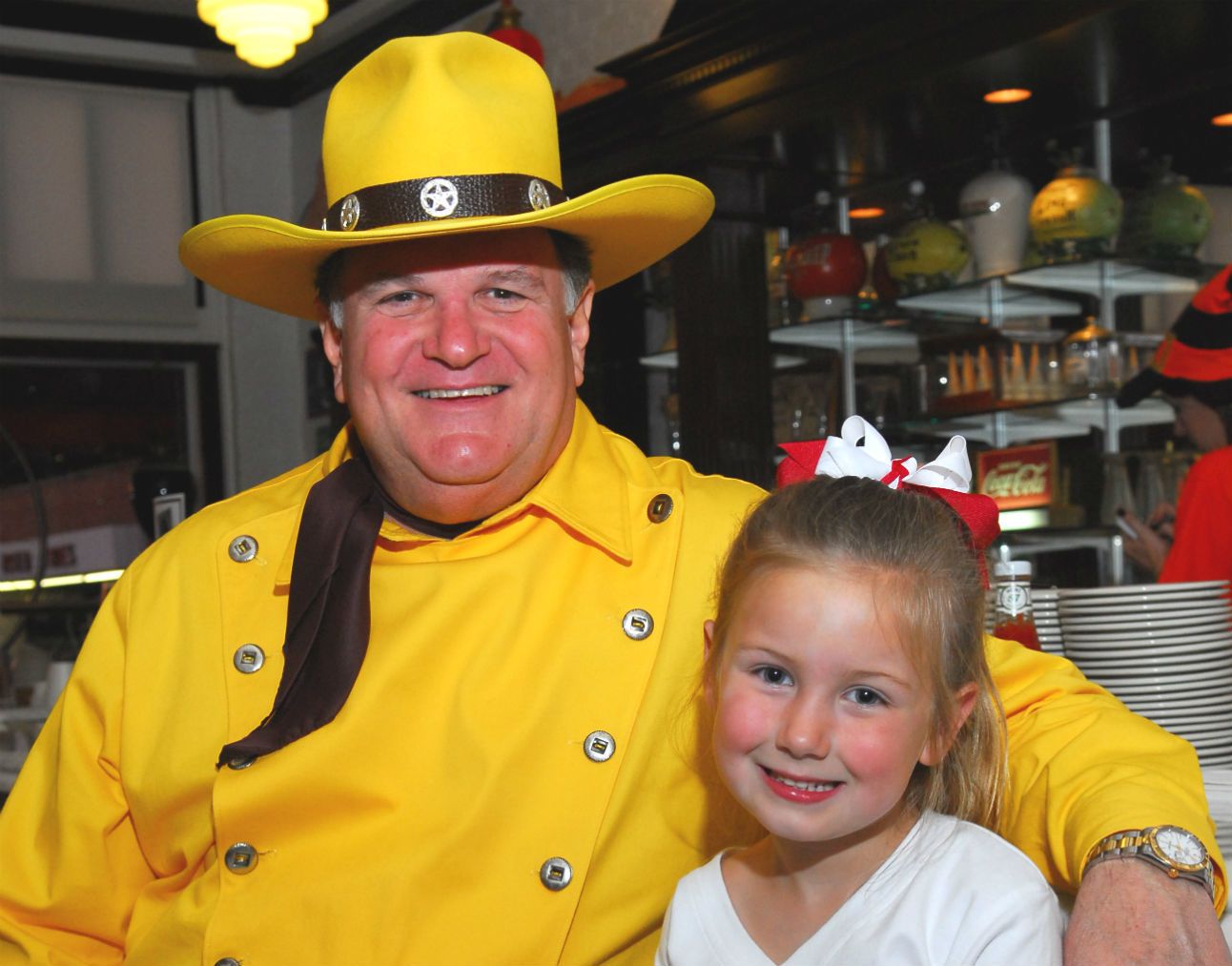 Jimmy Rane has a net worth of $900 million. He made his money in the lumber industry and is the founder and CEO of Great Southern Wood Preserving. He's also known as "The Yella Fella" because of his cowboy alter-ego who stars in the company's commercials. 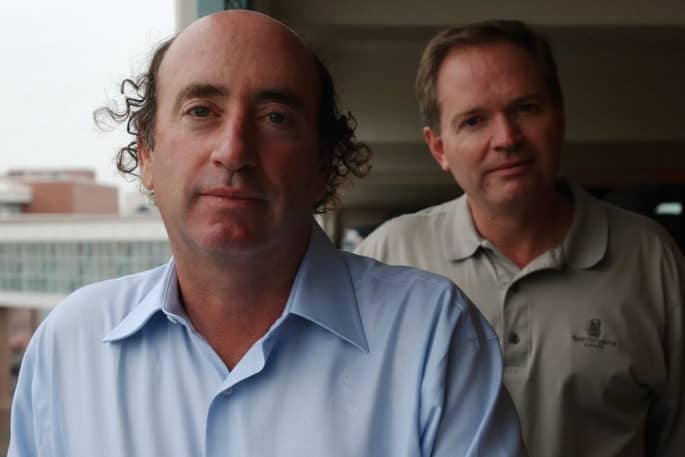 These real estate partners are worth $300 million each. They own some of Anchorage's biggest buildings like the JL Tower and the ConocoPhillips Towers. They also oversee Alaskan military housing development and hotel contraction.