When one Reddit user agreed to accompany his wife to dinner with her new boss, he had no idea the evening would end in apologies, excuses, and most importantly, disaster. 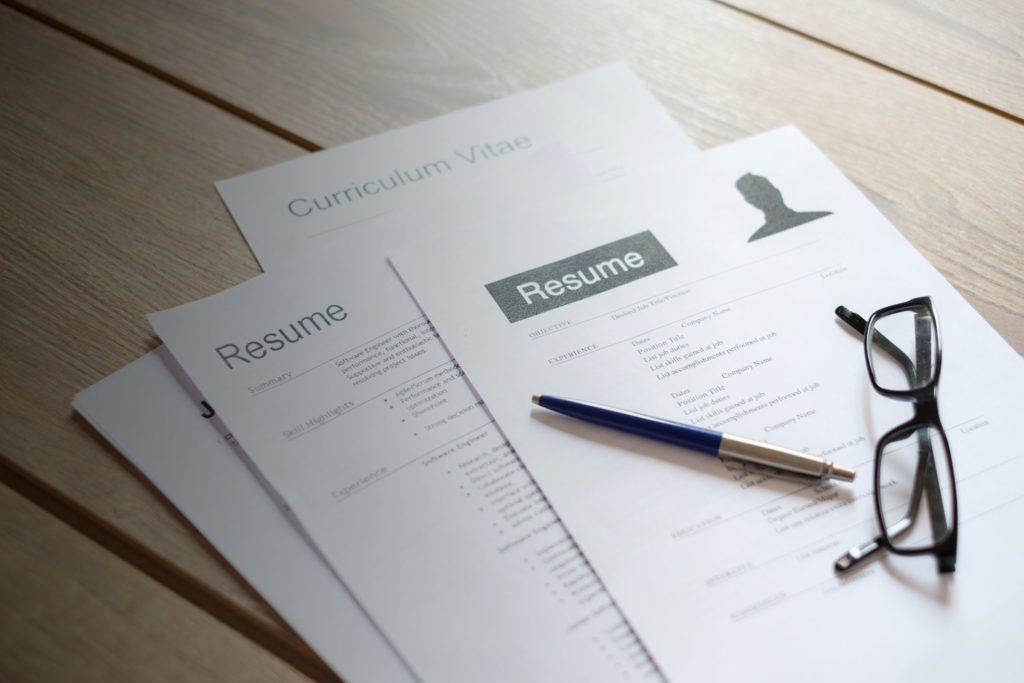 It didnâ€™t take much convincing for Kevinâ€™s wife, Katie, to inveigle him into some dinner plans with her new boss. She had only been hired a month ago and readily accepted her boss’ invitation. On the drive over, Katie warned Kevin how important this dinner was to her. 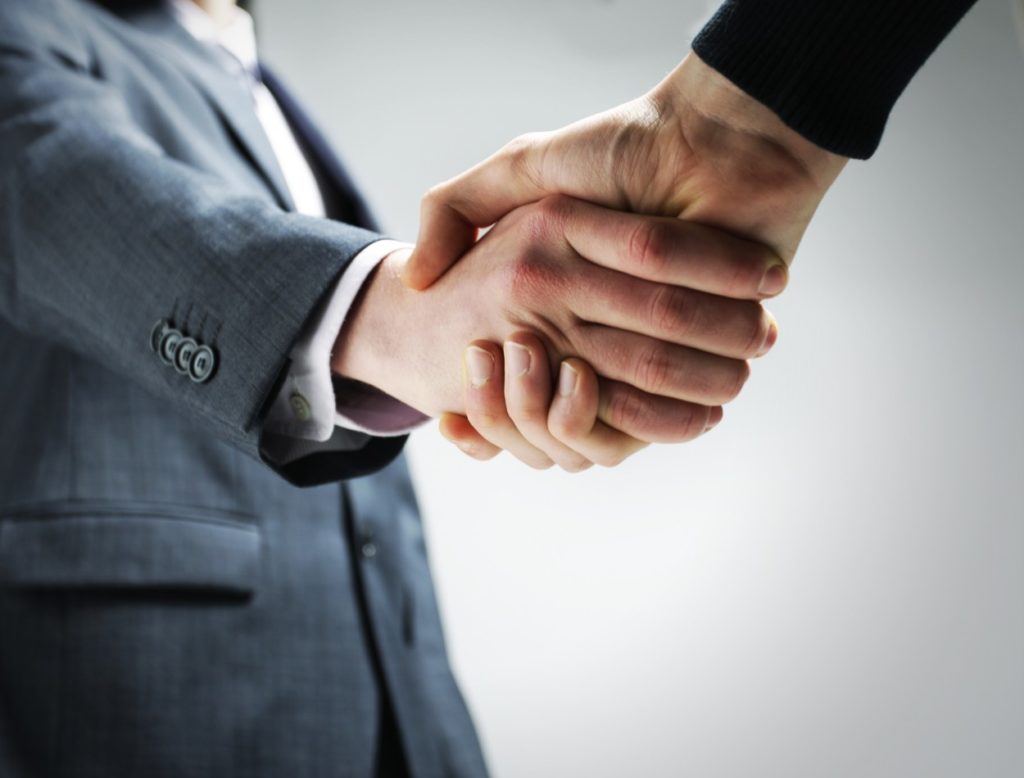 Katie told they absolutely had to make a good first impression. Kevin scoffed at his wife. “I always make good impressions,” he said. Unfortunately, the pair soon learned that things don’t always go to plan…