Once upon a time, there was Hell, Michigan. As of June 18th though, Hell was no more, and Â Gay Hell had just begun. It’s all thanks to comedian Elijah Daniel, who purchased the town to commemorate Pride Month. The act comes as a response to Trump’s ban on Pride flags flying at US embassies. 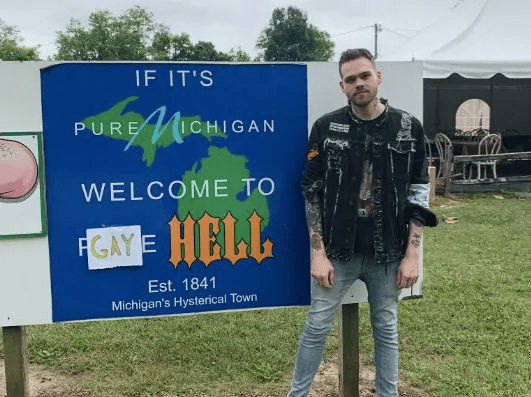 Gay Hell has everything you could ever desire. A library to read gay literature, a bridge to hold locks commemorating gay love, and a wedding chapel to get gay married! There’s also an ice cream shop, diner, saloon, and more. There’s only one rule change to the town of Gay Hell: only Pride flags fly. 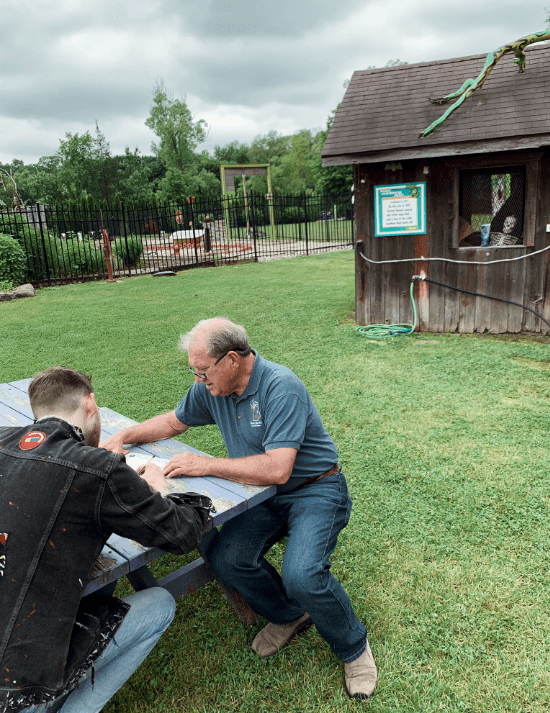 The property is home to a town of 70 people and has been for sale since 2015. The new Gay Hell residents say they are in full support of the name change. Daniel had visited the town previously in 2017 and became the Mayor of Hell for one day. During his day in office, he forbade straight people from entering the town as an act defiant of Trump’s Muslim ban. 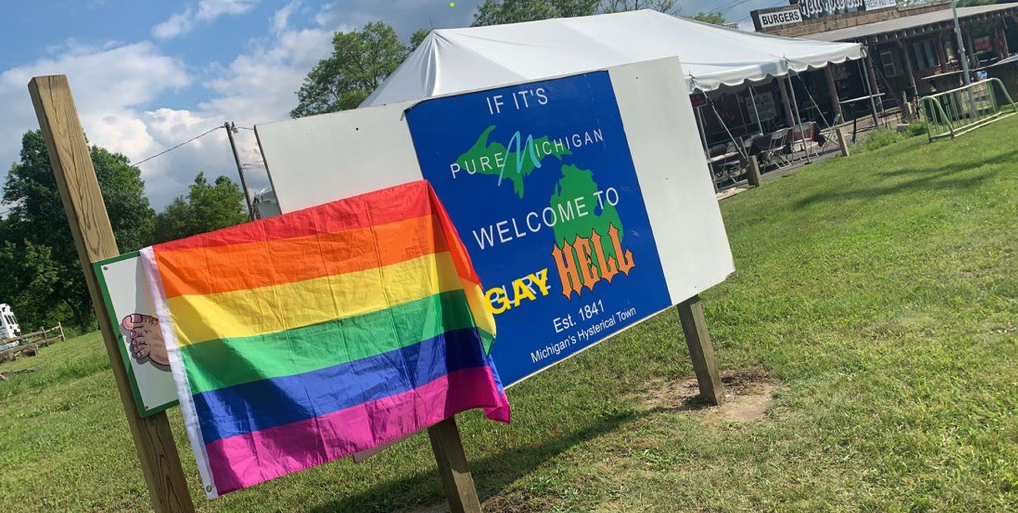 Though the purchase expires at the end of the month, Daniel says he intends to buy Gay Hell for good. He hopes that the stunt and press coverage will motivate his followers to make political statements of their own as well as celebrate LGBTQ pride.