This Chef Is Feeding Thousands of Hurricane Dorian Victims

World Central Kitchen was founded after the mass destruction of the Haiti earthquake in 2010. The non-profit was created by chef JosÃ© AndrÃ©s to help victims of natural and man-made disasters. When Hurricane Dorian hit the Bahamas, chef JosÃ© knew he had to help in the aftermath. The crew takes special pride in serving top quality meals to the victims, instead of just any food they can find. 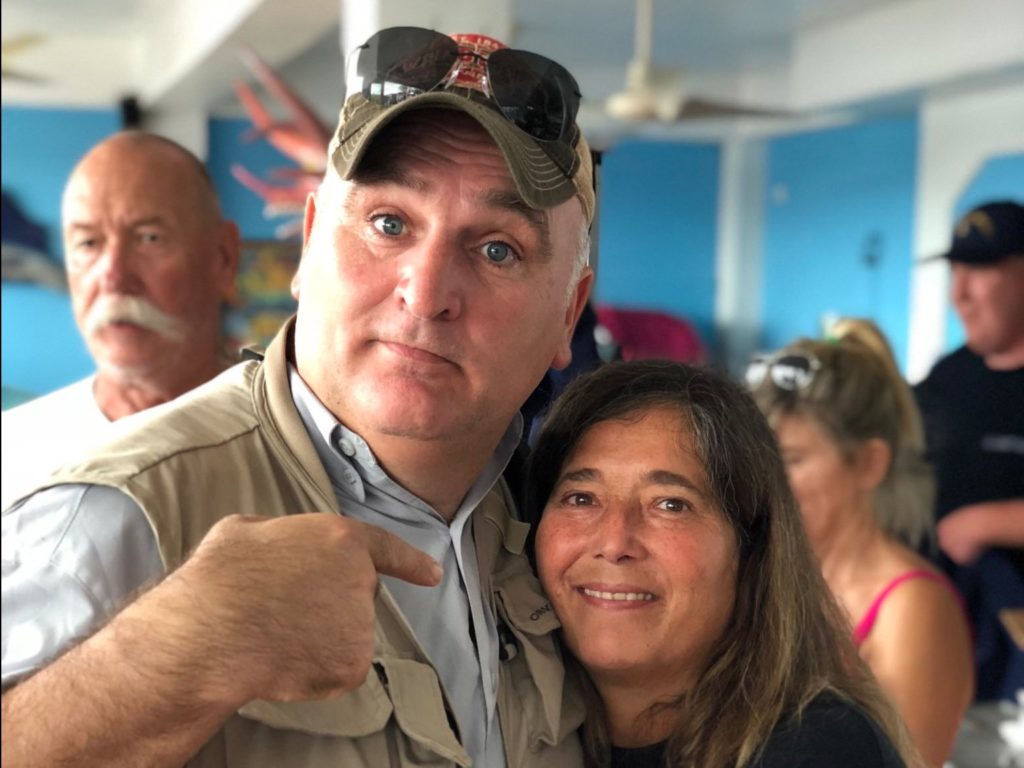 The hurricane was a category 5 that stalled the islands for two full days. There was a minimum of 20 casualties on the islands of Great Abaco and Grand Bahama. His team based their HQ out of the Atlantis Bahamas resort off of Nassau. “People from the resort who were tired of sitting around in their rooms while it’s windy and rainy outside have been joining us in the catering kitchen to do our first round of a couple thousand sandwiches,” said chef AndrÃ©s. 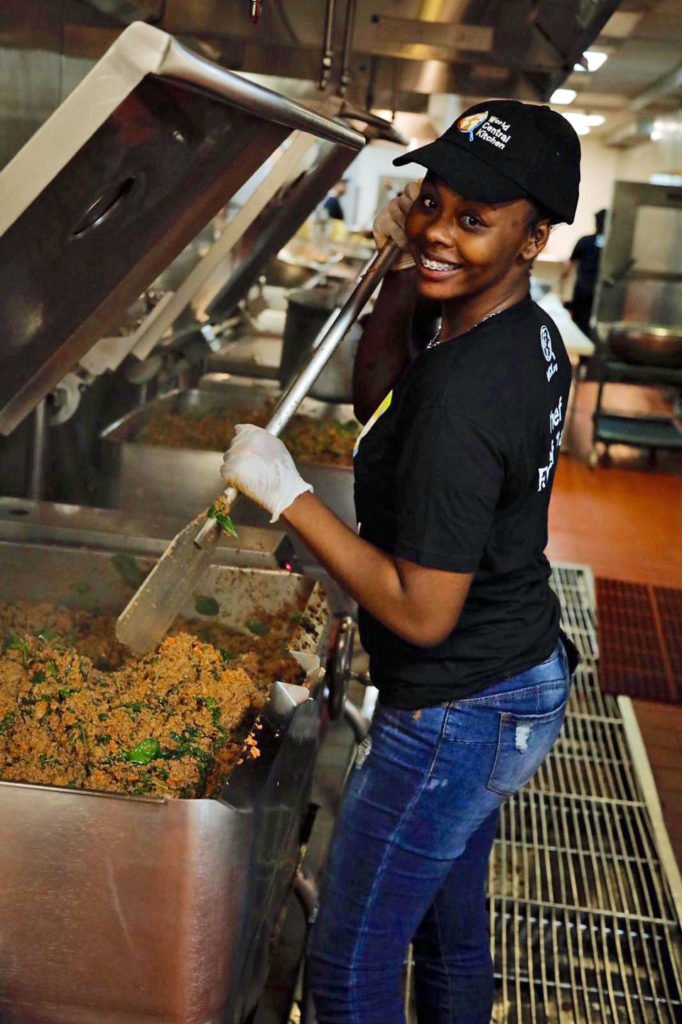 The quality of the meals is a huge deal to the chefs who serve them. “he most important part is keeping people alive, but it’s not just for that,[…]We want to give them something that they like and food with dignity, not just something we think is good for them. ” He says that showing respect to the victims is just as important as the food itself.

As @chefjoseandres and our WCK Relief Team attempt to fly north to Abaco right now with sandwiches and fruit to deliver, the first images are coming back to @GuardianNassau from assessment flights. The catastrophic damage from #HurricaneDorian is already clear. pic.twitter.com/CxBq157pfF

The World Central Kitchen has enough materials and volunteers to last them a while. The organization partners with local shelters, churches, and governments to provide the most for those affected by the tragedy. Said a spokesperson, “We’re just trying to be as organized as possible and do all we can to get food to these folks who may not have eaten in two or three days.”