Everyone thought Bence was born with Albinism. Albinism is a rare disorder that affects 5 in every 100,000 people. It is a congenital disorder that causes a partial or complete lack of melanin pigment. 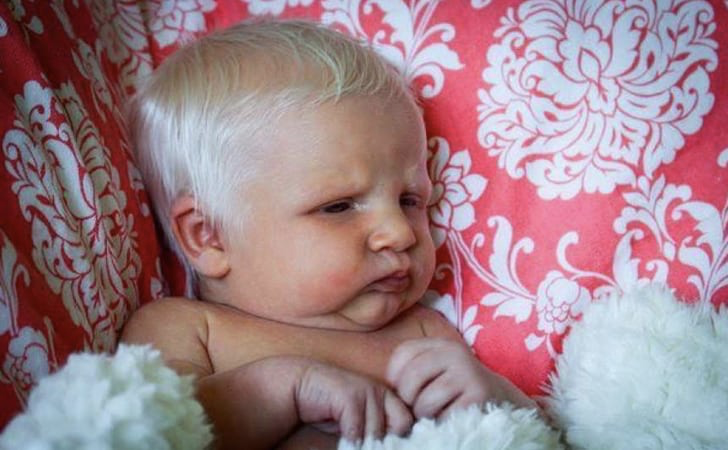 Albinism affects the appearance of a person's skin, eyes, hair, and more. Those with low or no pigment might develop white hair, white skin, and light eyes. When Bence was born with stark white hair, he was first thought to be afflicted with Albinism… 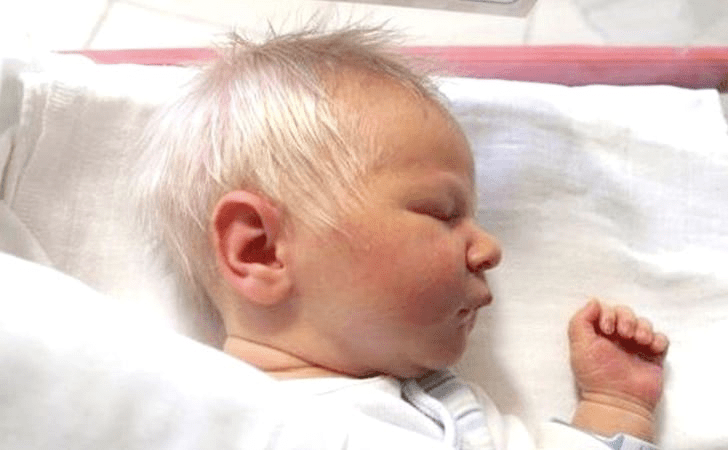 The only catch was that Bence exhibited only some, but not all, of the symptoms. He had the hair, but that was it. What about the pale eyes and fair skin associated with albinism? There were important missing signs.