This Adorable Pup Went from Homeless to Hollywood

Shelby, the dog, has had quite a rags to riches tale.

From scavenging for food in Nashville, Tennessee dumpsters, to being a Hollywood star, this pup has had quite the glow up.

An animal control officer for Cheatham County found the mutt anxiously searching for scraps near a busy road, scared and malnourished. 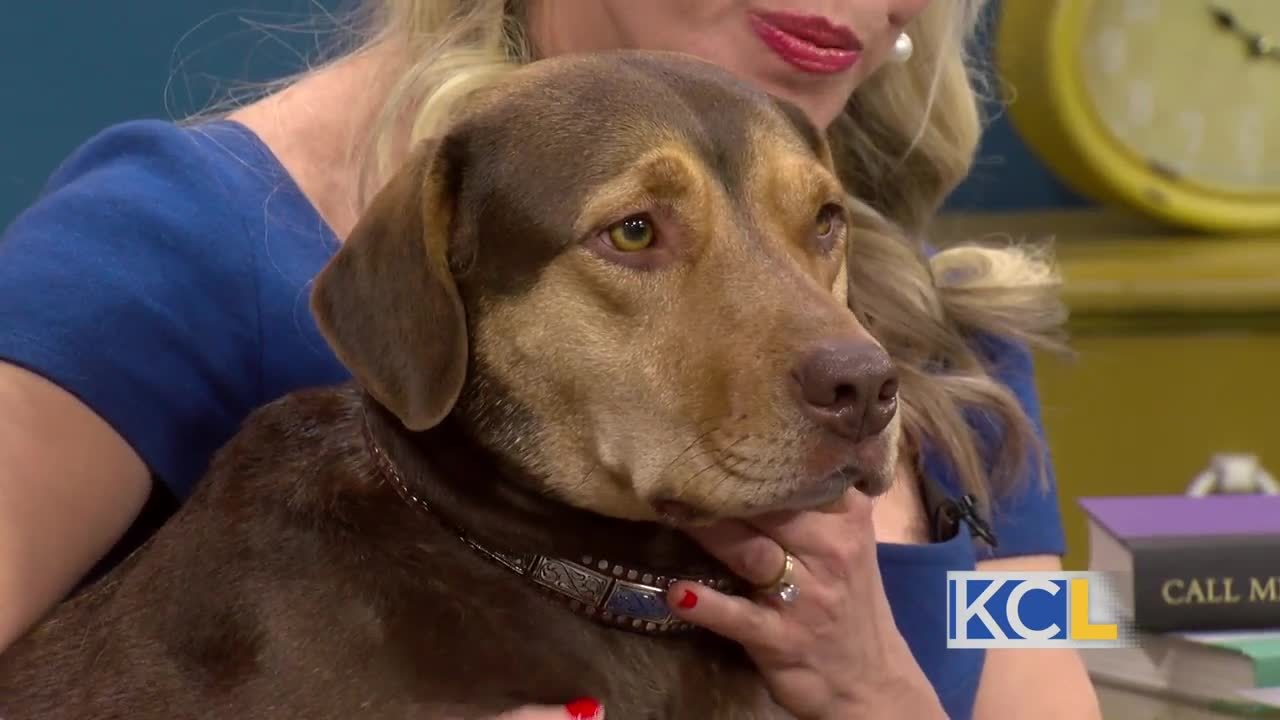 “She was so scared, and she finally came right up to me, and I was able to put her in my truck,” Officer Megan Buhler said.

She was taken to a local shelter where she was vaccinated and fed. They took some glam photos of her smiling face and looked for a forever family to adopt her.

Meanwhile, filmmakersÂ in Hollywood had just begun working on a new movie calledÂ A Dog’s Way Home. The film follows a dog named Bella who gets separated from her owner and embarks on a 400-mile journey to reunite with him.

The Filmmakers began to search for the perfect dog to play Bella. They wanted the canine to be a rescue in order to advocate for the overall message of the film.Â After a few potentials didn’t pan out, the film’s dog trainer came across the photogenic picture of Shelby from Cheatham County Animal Control. When she met Shelby, she knew she was just the pup for the role.

After three months of training, Shelby became a movie star. The film is playing in theaters around the country and Shelby has fetched a heap of praise for her performance.

Now, she’s taking a break from the spotlight to work as a therapy dog in hospitals, special needs schools, and veterans’ homes.

From scraps to steaks… Shelby is the definition of a “good girl.”