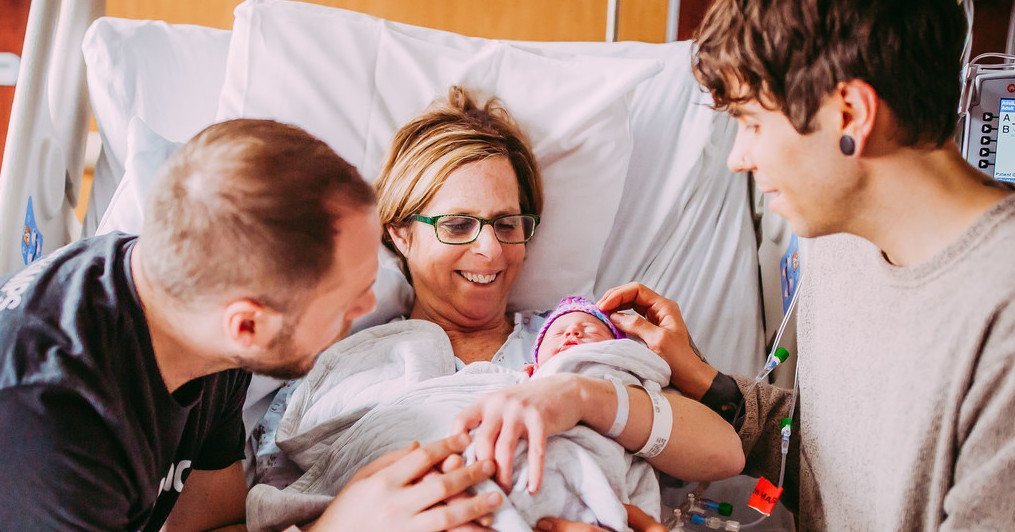 In Omaha, Nebraska, a healthy baby girl named Uma Louise Dougherty-Eledge was born to a woman named Cecile Reynek Eledge. Cecile was also Uma’s biological grandmother. How was this possible? 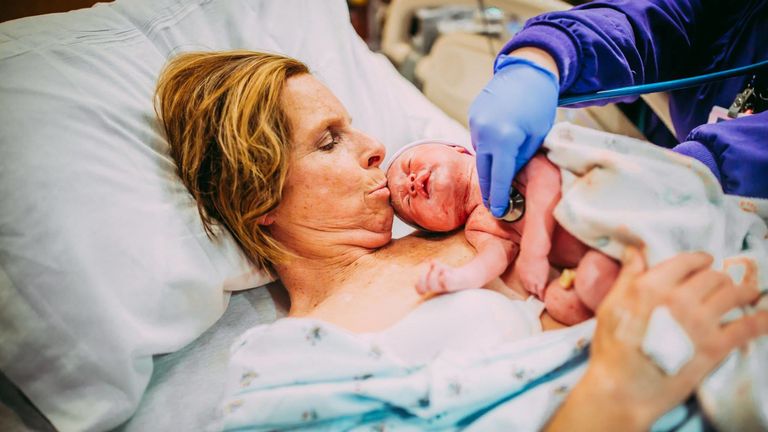 Cecile, at the age of sixty-one, had carried three children of her own prior to Uma. She said she had loved being pregnant decades earlier. Cecile’s children were now grownâ€”including her son, Matthew Eledge, who desperately wanted a child with his partner…