This 61-Year-Old is the Most Jacked Grandmother on Earth

Lynda Jager wants you to ignore your anxiety and chase your dreams, as long as you stay in shape in the process.

The World of Female Bodybuilding 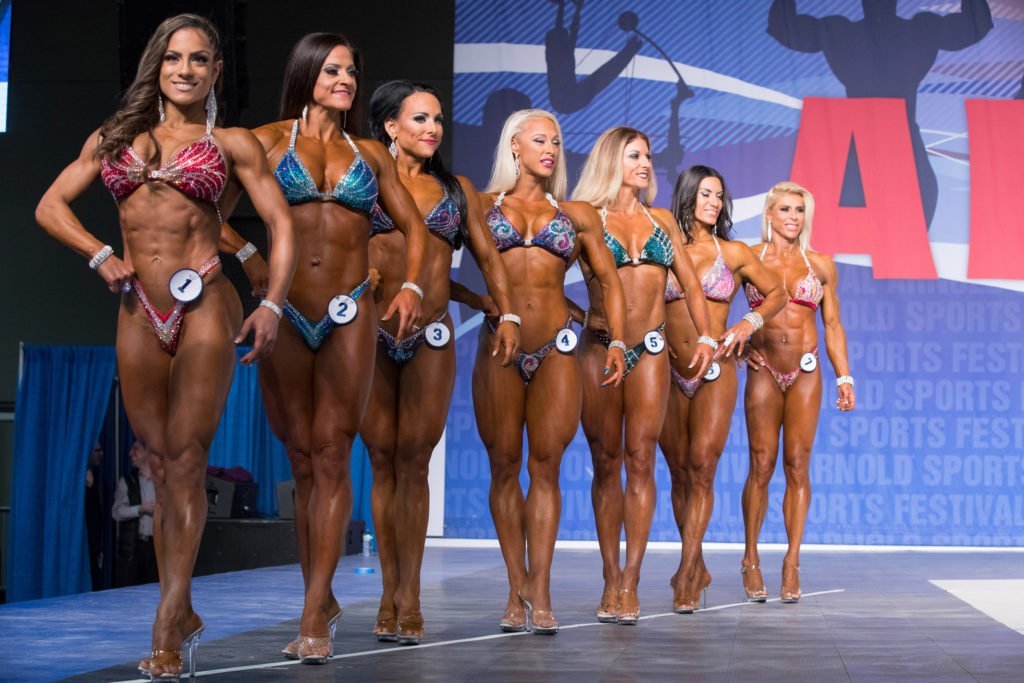 Female bodybuilders have been shunned by the media for years. Now, in modern times, the stigma is quickly being broken. Female bodybuilding has seen a massive increase in competitors and viewership, and a fair deal of that is thanks to Lynda Jager. 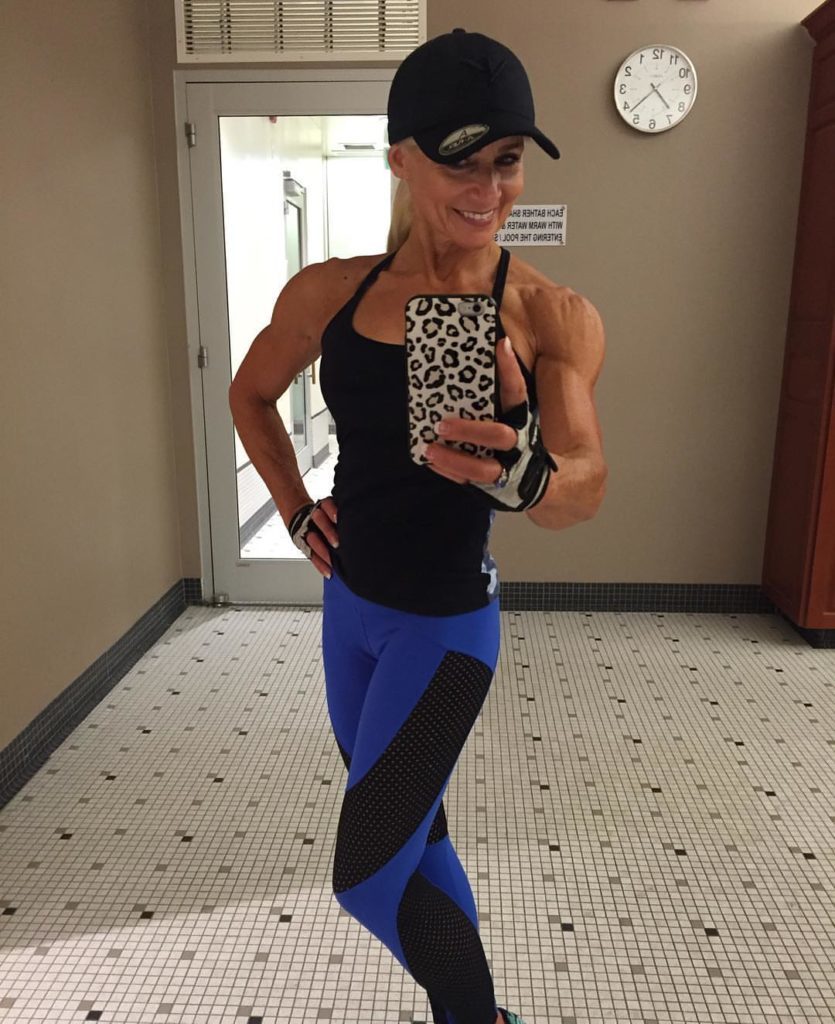 Professional bodybuilding wasn’t always the focus of Lynda Jager’s life. This grandmother of 6 was formerly a hobbyist weight lifter. Most importantly, she is just a normal woman who pursued her dreams and she wants you to know that you can too. Lynda struggled with some serious mental health issues that prevented her from pursuing her career until later on in life, in fact, they were so serious, they almost caused her medical distress early on…