Celebs Who Have Never Been Married

Getting married and divorced and married again is a habitual stereotype that many celebrities seem to fall into. After all, how many of your favorites have had multiple marriages and divorces? Some celebrities, however, have said no to getting married, whether it's thriving in their singledom or committing for a decades-long relationship without ever tying the knot. 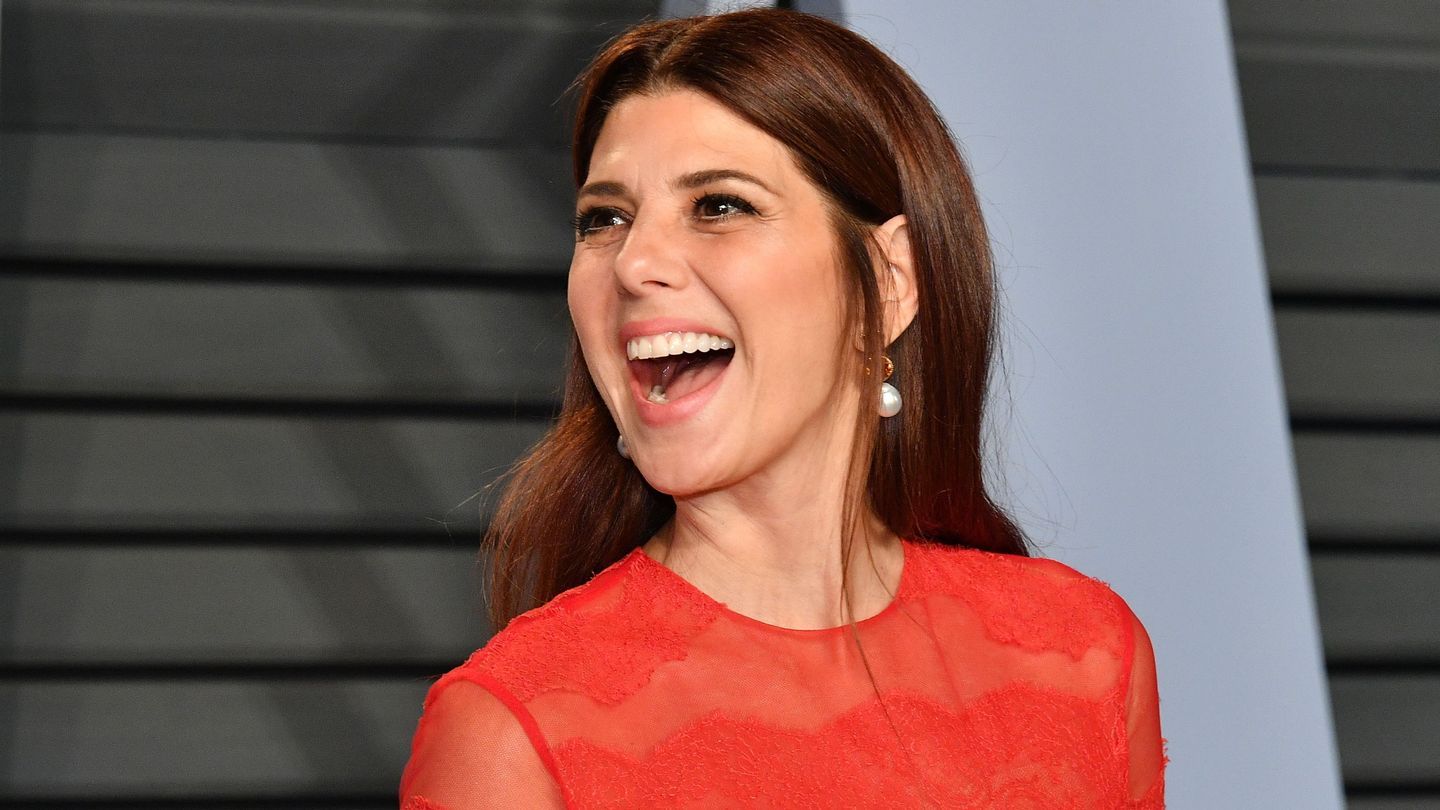 Marisa Tomei is a charismatic, beautiful actor who hasn't been one to settle down. The 55-year-old has never been married, with her most recent public relationship being Logan Marshall-Green. She's dated a lot of popular and powerful men such as Lenny Kravitz, Robert Downey Jr., and Christian Slater. 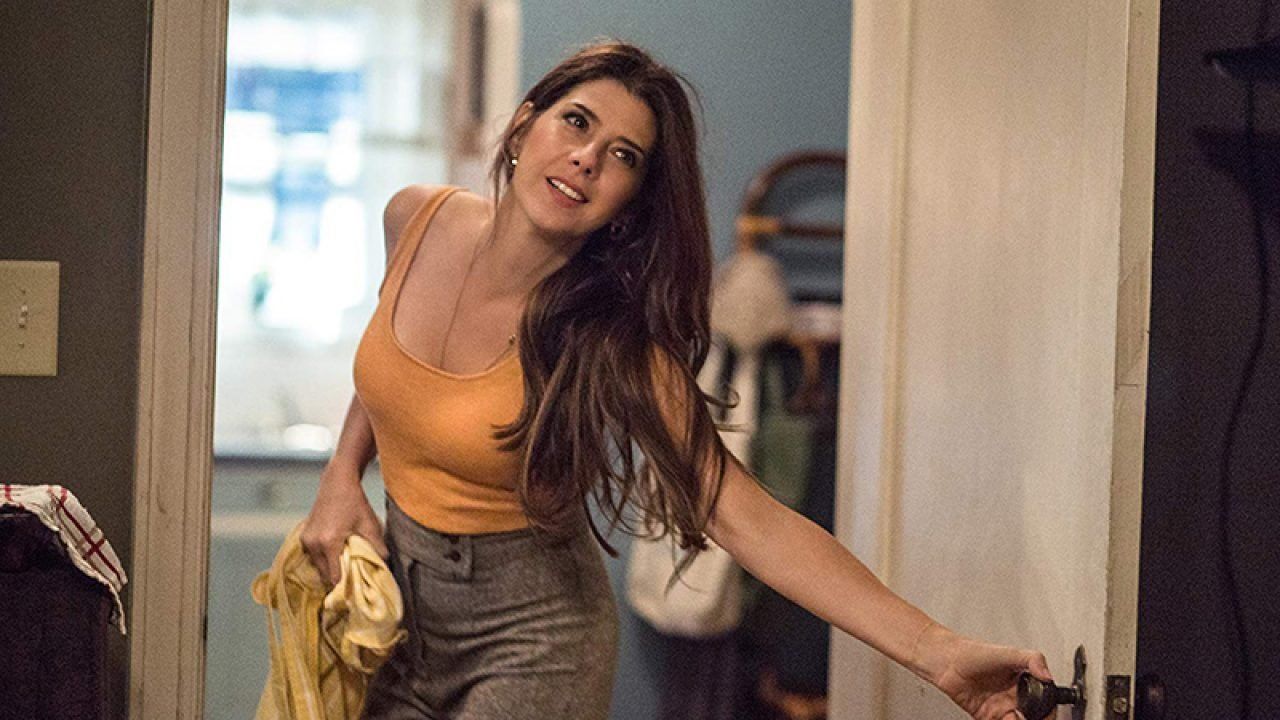 Tomei has never been married and she plans on keeping it that way. In interviews, she's said it's never been for her and she prefers to keep busy with her work. She'll date some people here and there, but she's living her life completely for herself!