Trends change over time, and some of the things that people did a few hundred years ago seem pretty unusual by modern standards. From fern collecting to fawning over men's calves, culture has certainly shifted throughout the decades. TikTok and cringy memes don't seem so bad when compared to these wacky fads... 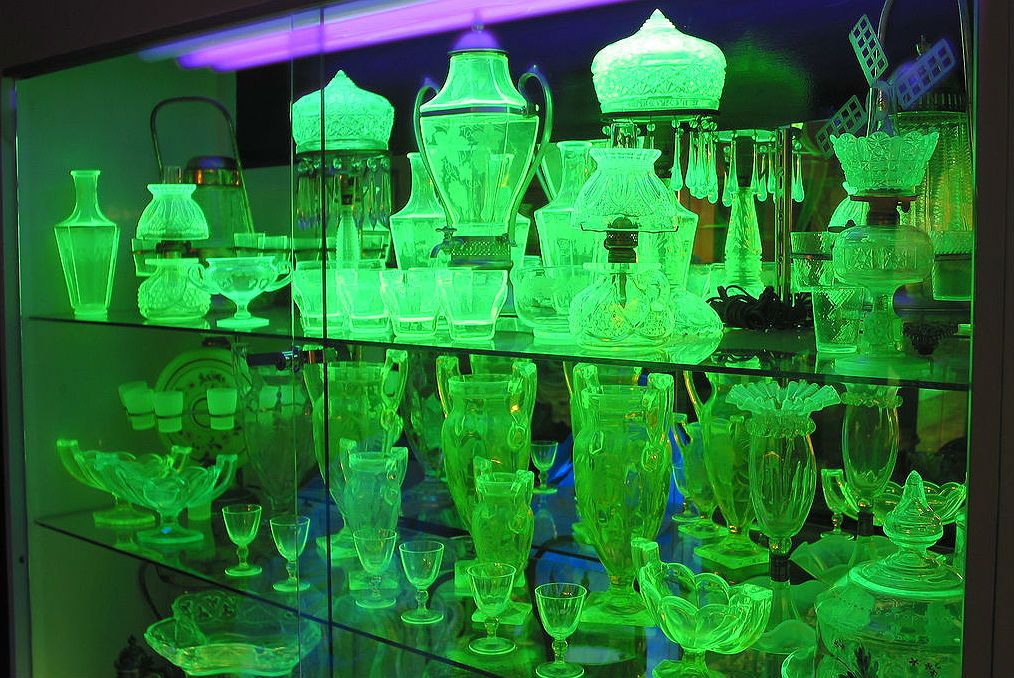 Before people knew that uranium was extremely poisonous, it was used in dinnerware for the rich and powerful. The public couldn't get enough of this glow-in-the-dark element and to have some in your dining room cabinet was a huge way to highlight ones wealth. Little did they know they were drinking themselves to death quicker than they thought. 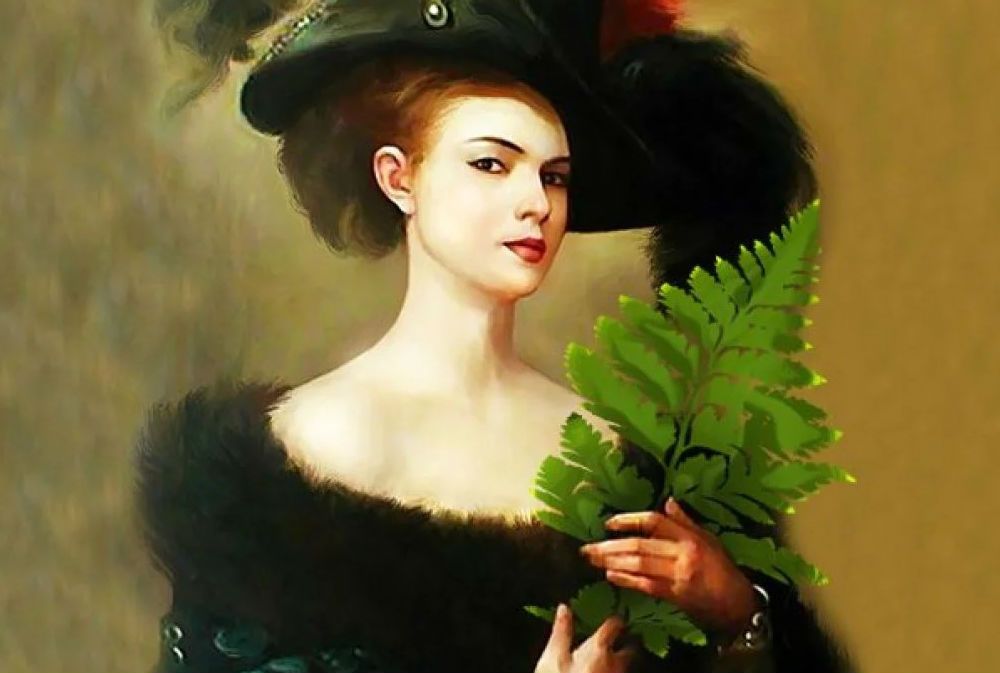 Ferns might be pretty standard these days, but during the mid-1800s, Victorian women in London loved collecting ferns. This phenomenon was known as "pteridomania," or better titled as "fern fever."  Teens and young adult women loved collecting them so much, that the fern began to be used as a symbol of beauty, youth, and inhibition. Nothing says forever young like a fern, apparently.