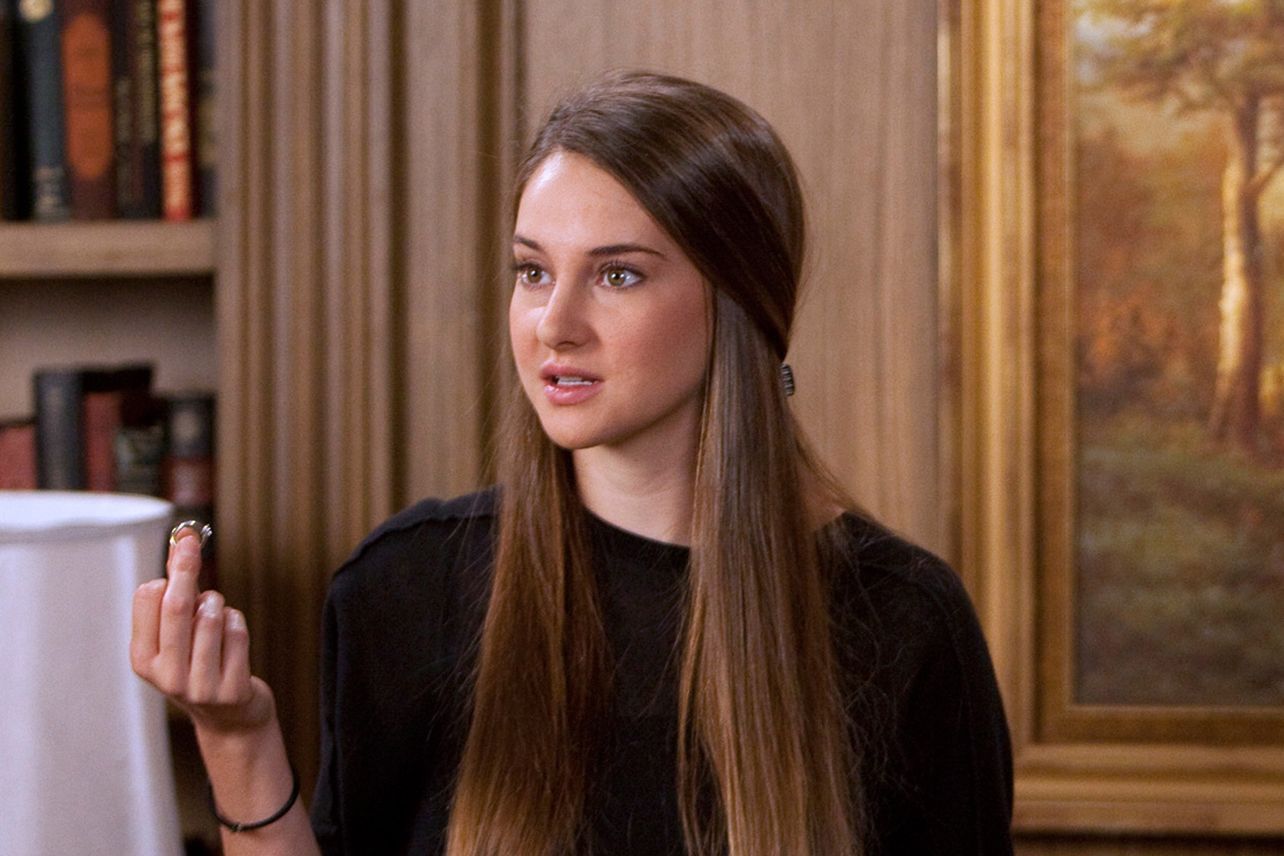 Before she was Hazel Grace in The Fault in Our Stars, she was Amy in 2008's The Secret Life of the American Teenager. However, despite landing several high-profile gigs like The Descendents and Divergent, Woodley couldn't seem to hold on to relevancy. 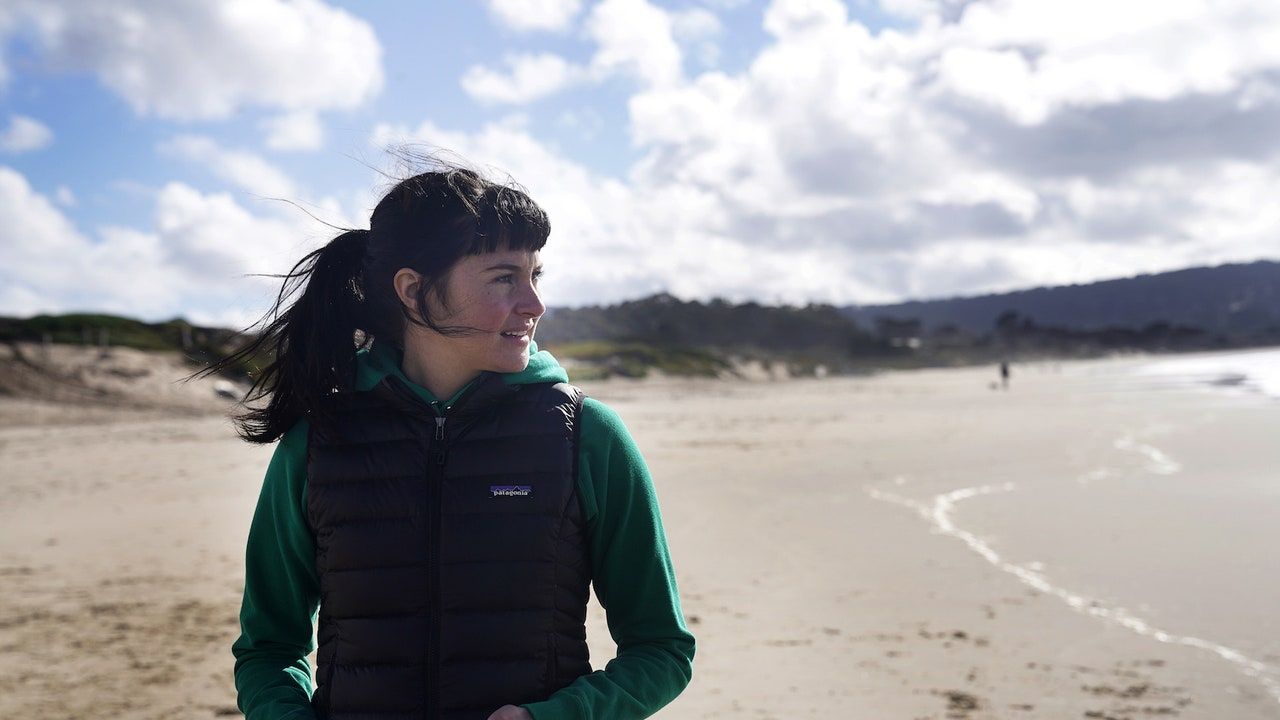 After taking some time off from the big screen, Woodley was cast as a minor lead role in HBO's Big Little Lies. The role isn't as glamorous as Reese Witherspoon or Nicole Kidman's, but she is a driving force in the cast. She's done some indie films here and there, but none that have scored big at the box office.