These Vintage Photos Prove That Roller Derby Has Always Been Cool 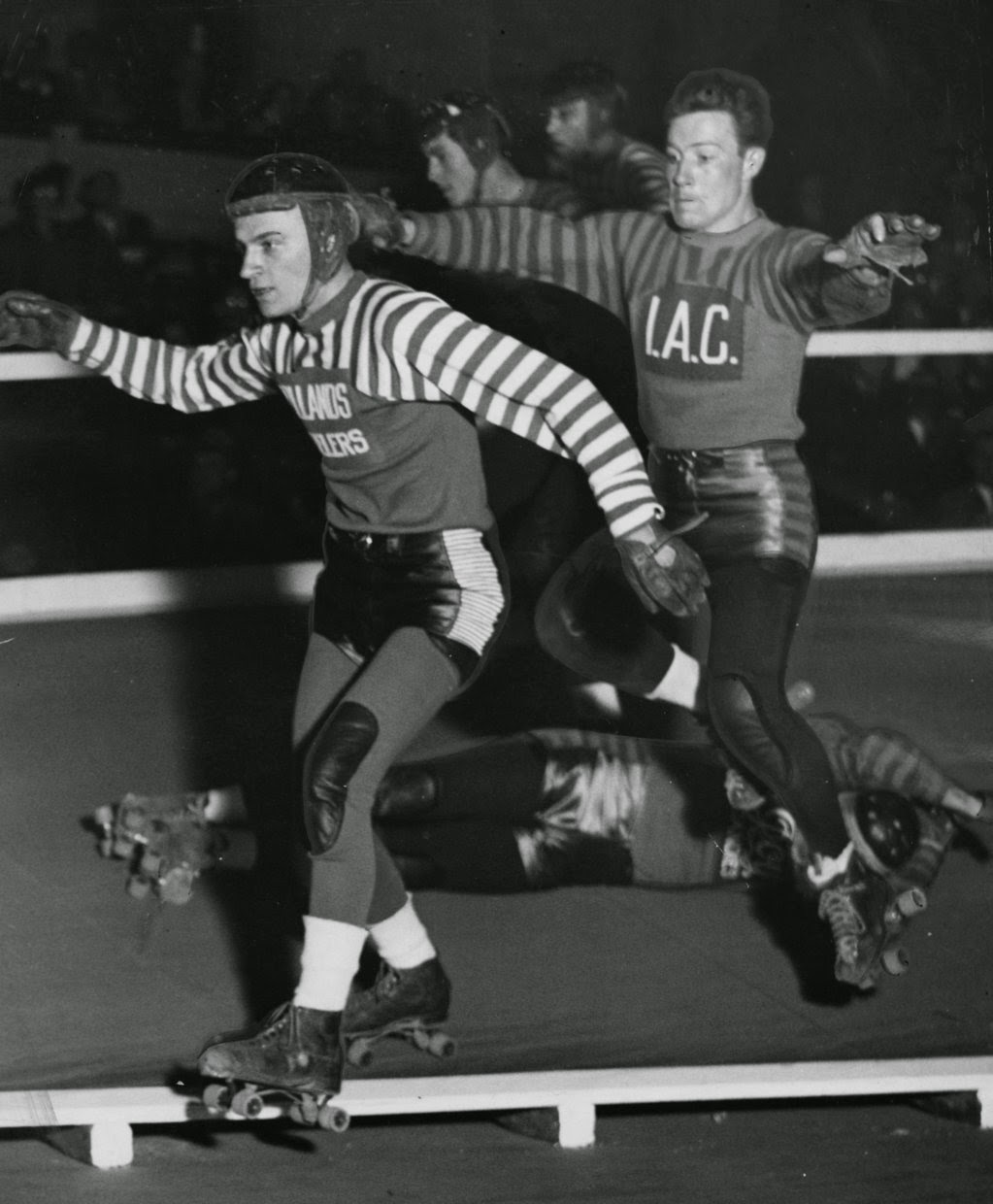 During this time, roller skates were mass produced, and skating in rinks became a popular activity for people throughout Europe, Australia, and the Americas. It was around this time that specialized skates for figure skating and speed skating began to appear. 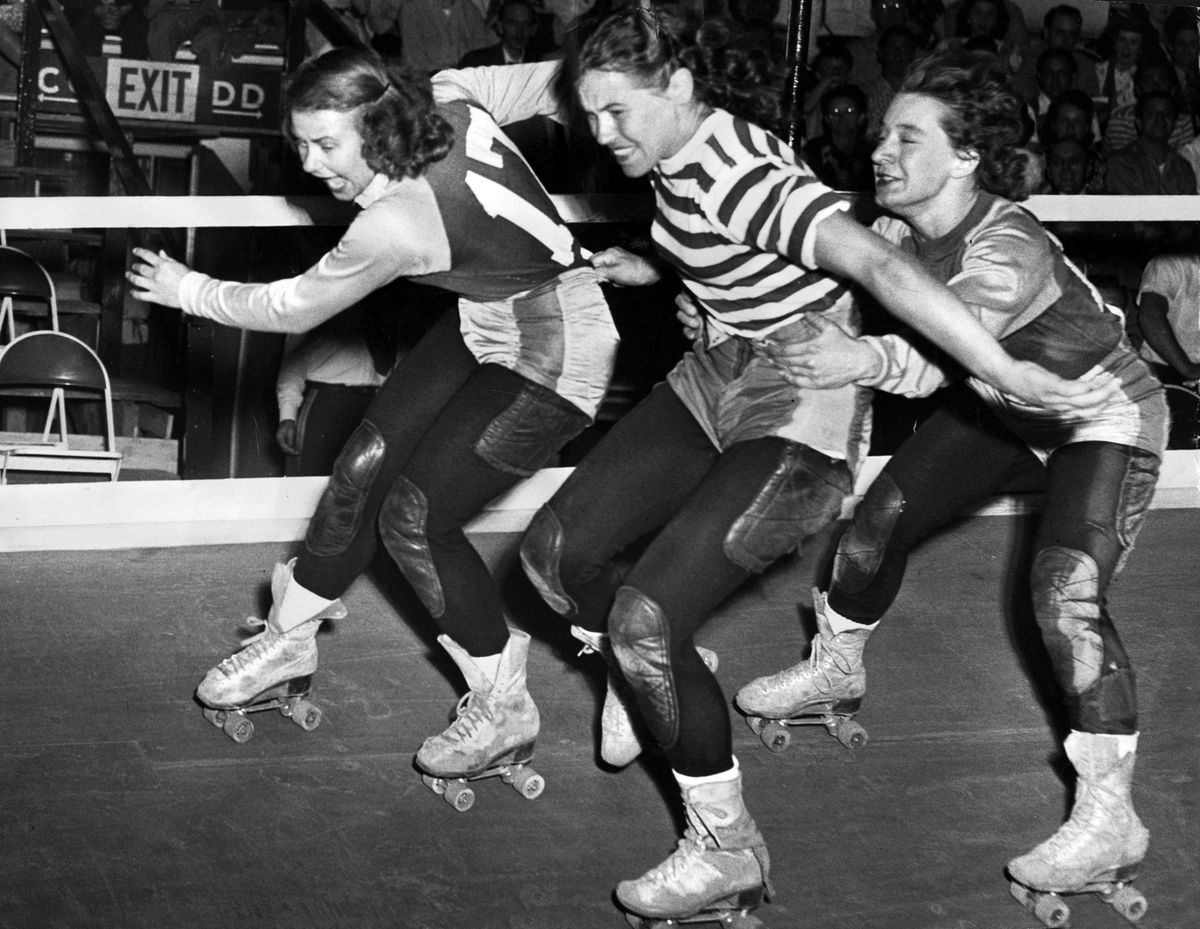 The sport's growing popularity led to the formation of organized endurance races. In 1884, Victor W. Clough skated 100 miles over the course of ten hours through Geneseo, Illinois. The next year, 36 skaters competed for $500 in prize money in a six-day-long skating competition at Madison Square Garden in New York City.