Some of television's greatest successes earned themselves feature-length spin-offs, or vice versa. Steve Martin's Parenthood got an award-winning television series with a star-studded ensemble cast. Charlie's Angels earned several adaptations. Find out what else has made its way onto the big screen... 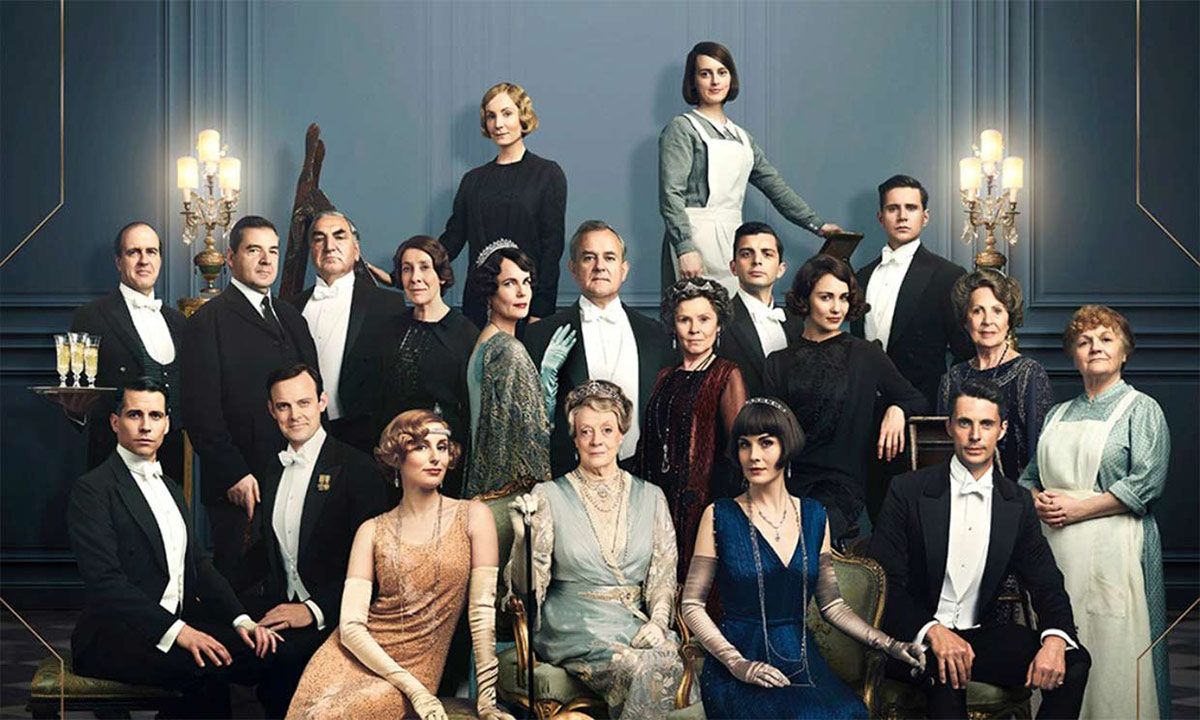 The hit television series, Downton Abbey, was on the air from 2010 to 2015. The British period drama was so critically acclaimed that fans couldn't get enough of the story of the Crawley family. It was a dramatic look at the different levels of British social hierarchy. 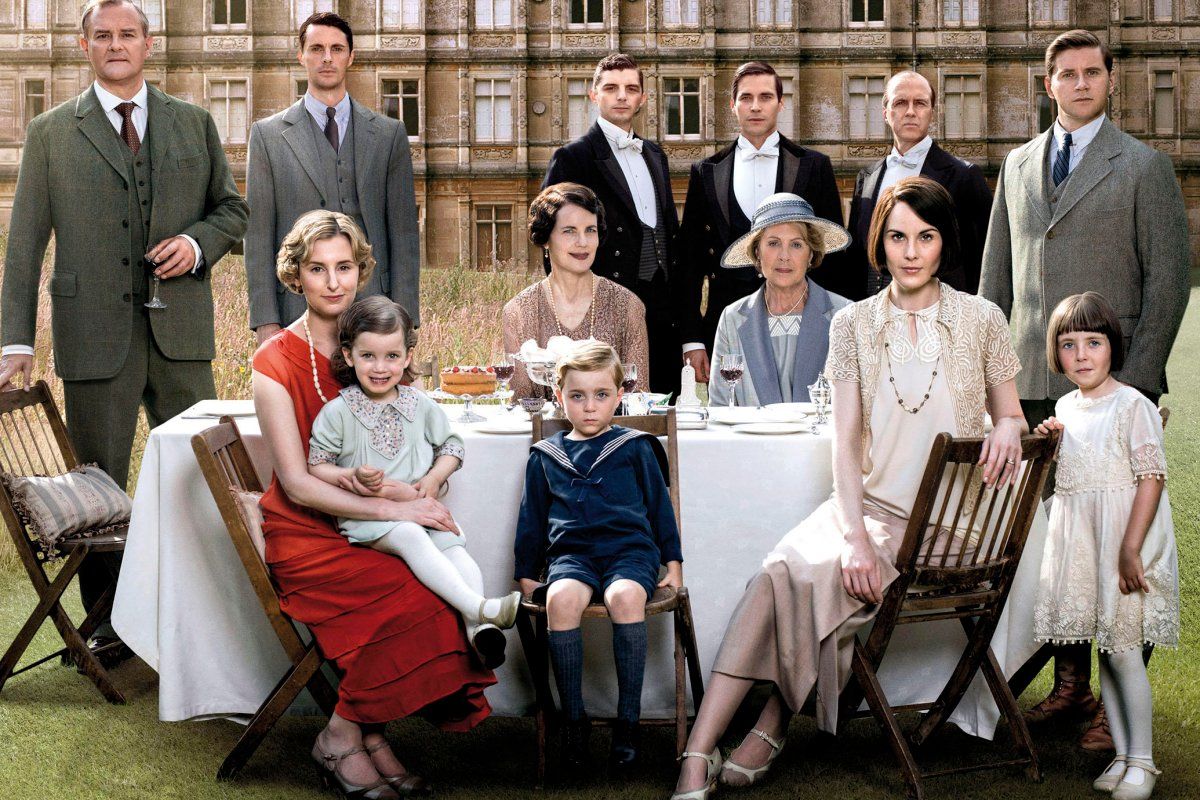 Producers decided to bring Downton Abbey to the big screen after the series had been over for about four years. The story depicts the King and Queen visiting the Crawley family in 1927, continuing the plot of the series. There's also a murderous subplot that keeps viewers on the edge of their seats.