These Stranded Teens Lived A Real Life 'Lord of the Flies' 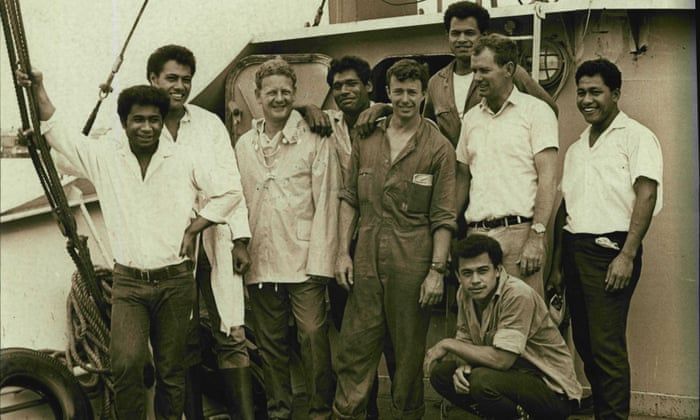 Stephen eagerly climbed on board Peter's boat, out of breath and very thin. He was quickly joined by the additional five boys behind him. All the boys were overjoyed to meet Peter and thanked him for coming. They revealed that they were boys from a boarding school in Tonga, but things went pretty awry for them. Peter radioed in his unsettling discovery of six schoolboys... 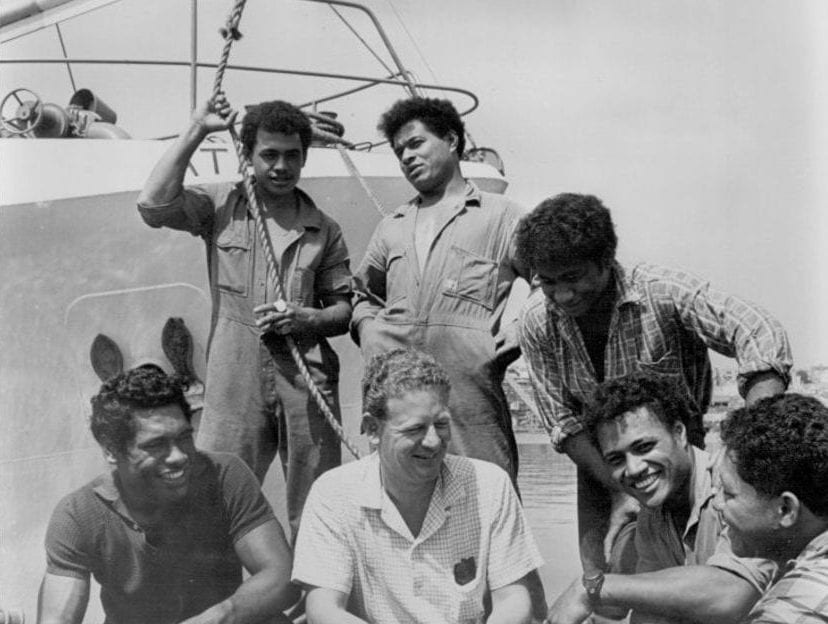 The group of boys and Peter waited 20 minutes until someone heard their call. The voice was out of breath but eager, exclaiming across the line "You found them!" Clearly, these weren't just some pranksters looking for a free boat ride. The radio voice had more to say. "These boys have been given up for dead," he cried "Funerals have been held. If it’s them, this is a miracle!"