Orange Is the New Black

Jenji Kohan chewed up television, revolutionized it, and spat it back into the masses. This thrilling women’s prison drama featuring Taylor Schilling, Danielle Brooks, and Natasha Lyonne as inmates at Litchfield Penitentiary. 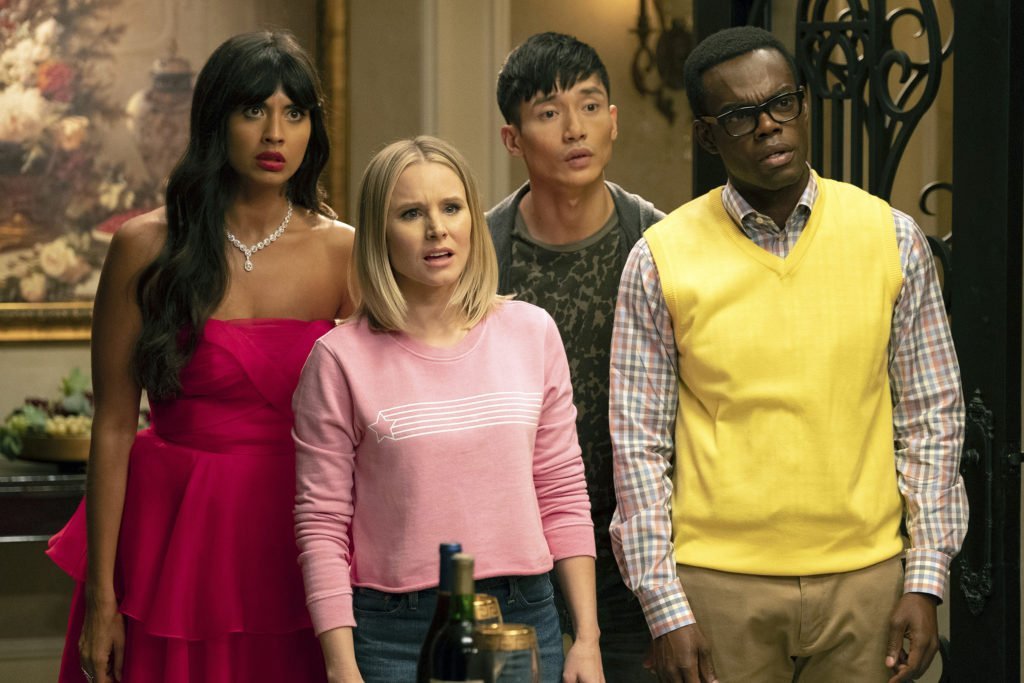 This is yet another heavenly sitcom a la Mike Schur, who is responsible for hits like Parks and Rec, Brooklyn Nine-Nine, and the U.S. adaptation of The Office. The series documents the plight of four people navigating interpersonal relationships and moral philosophy in the afterlife. Also, Ted Danson plays a demon.