These Red Carpet Fails Win All The Awards

Red carpet events are an excuse for the biggest stars to show off their unique styles and promote their brands. However, things don't always go according to plan. Sometimes they end up tripping down the stairs, losing their jewelry, or even flashing the cameras! Celebrities really are just like us... 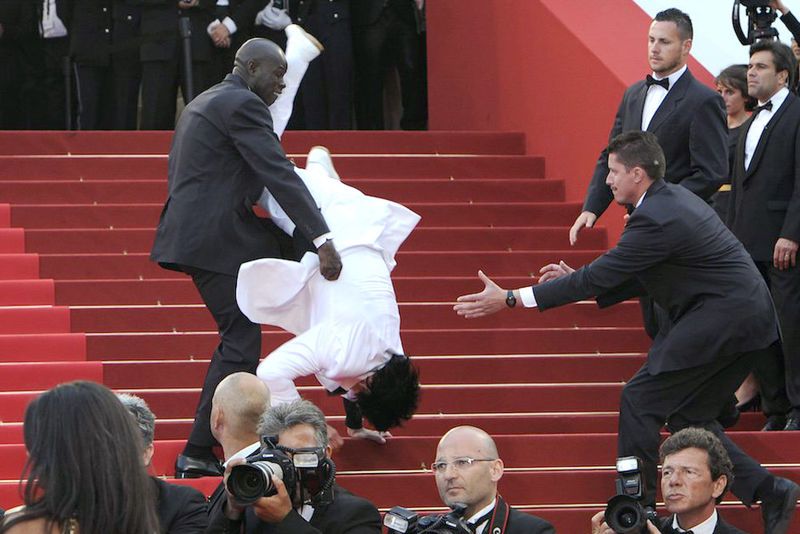 In 2015, Jason Derulo took quite a fall from grace. No, not his music career (although that has been pretty under wraps lately) but his entire body. The American singer fell down all of the stairs at the Met Gala. Some thought he had done the damage on purpose to promote his album! 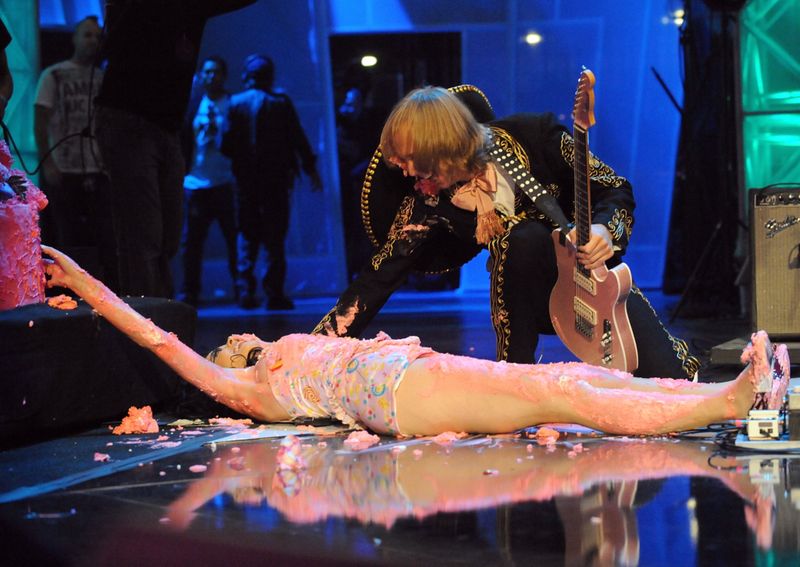 Katy Perry has a lot of cake on her bottom, but not in the way you might expect! While performing at the 2008 MTV Latin America Music Awards, Perry finished one of her songs by jumping into a giant birthday treat. While hilarious, it was also painful because when she tried to make her exit, she slipped and fell on some icing.