These Pregnant Celebs Are All Expecting in 2020

Hollywood might be taking a break in 2020, but as for celeb's personal lives, the show must go on! Celebrities are still keeping fans entertained by sharing some big milestones, like pregnancies. These are some of the biggest stars who are expecting in the upcoming months... 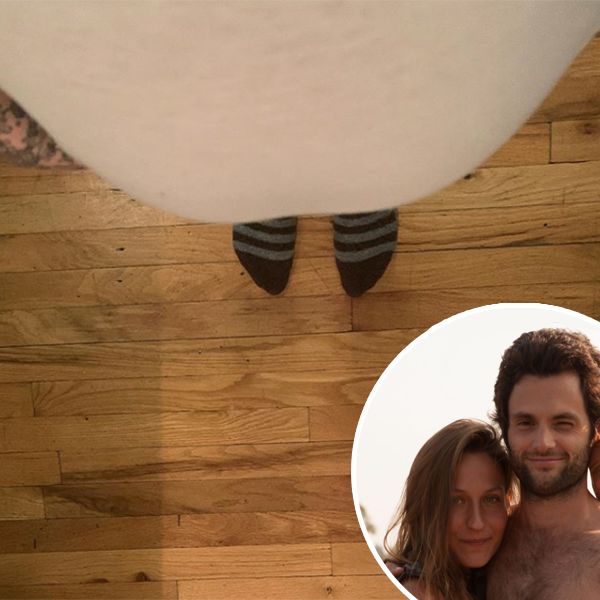 Penn Badgely, famous for his roles on Gossip Girl and Netflix's You, has announced that he and his wife are expecting a child. His wife publicized the baby bump with a photo on Instagram with the caption "On the road again... pregnancy after loss is [a] whole other thing. [...] You’re already teaching us how to stay in the day in a way we’ve never had to, little one. Thank you." 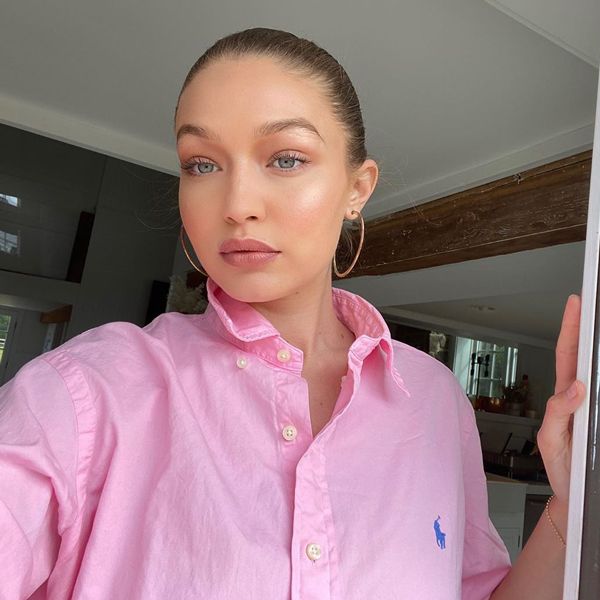 Celebrity power couple Zayn and Gigi have announced that they will be having their first child. They've kept relatively quiet since the announcement, but Gigi's mother couldn't be more excited. "I'm excited to become Oma in September, especially after I lost my mom so recently," said Yolanda, "But this is the beauty of life, one soul leaves us and a new one comes in. We feel very blessed."