Red Robin announced that it would be closing ten locations due to underperformance after their worst year in history—net income fell by almost 90%. The company has stated that it will not be accepting the suggestions of investors to dissolve, intending to soldier on. 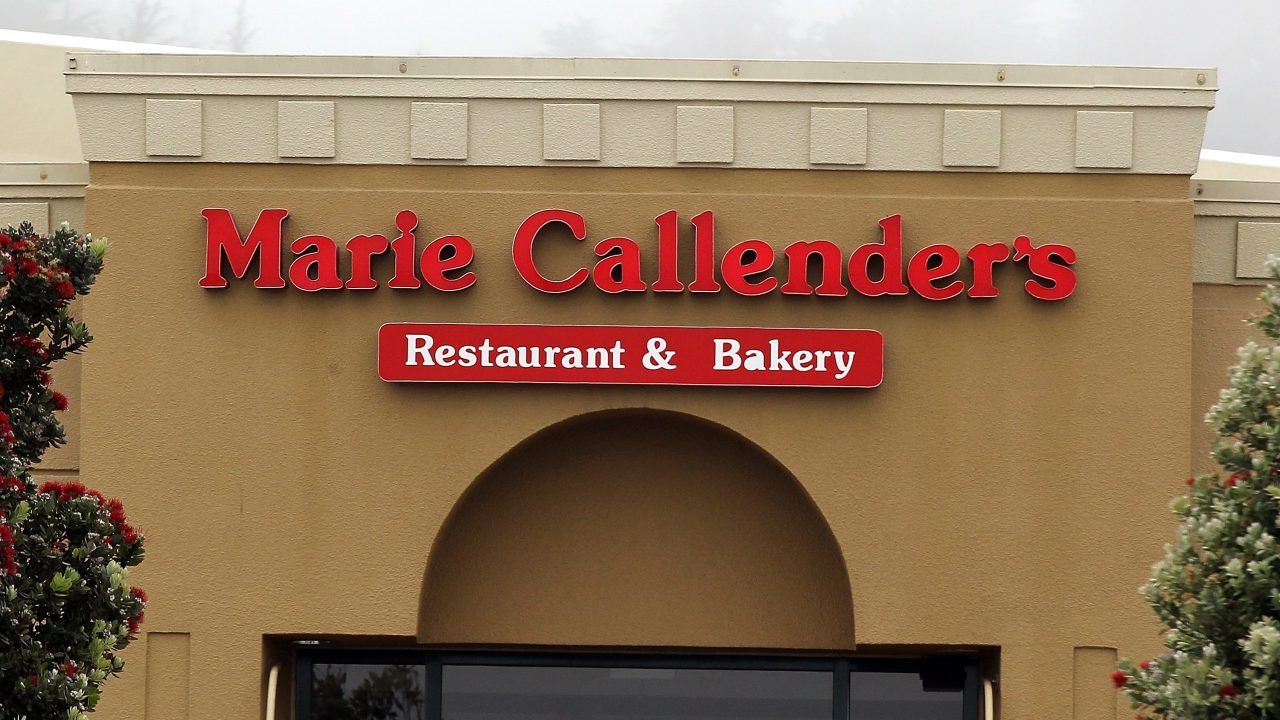 Marie Callender and her husband Cal Warren Callender sold pies on in the city of Long Beach in the 1930s; by 1948, they had sold their car and used the money to establish a wholesale bakery with their son, Don. By 1964, the first Marie Callender's location was up and running. 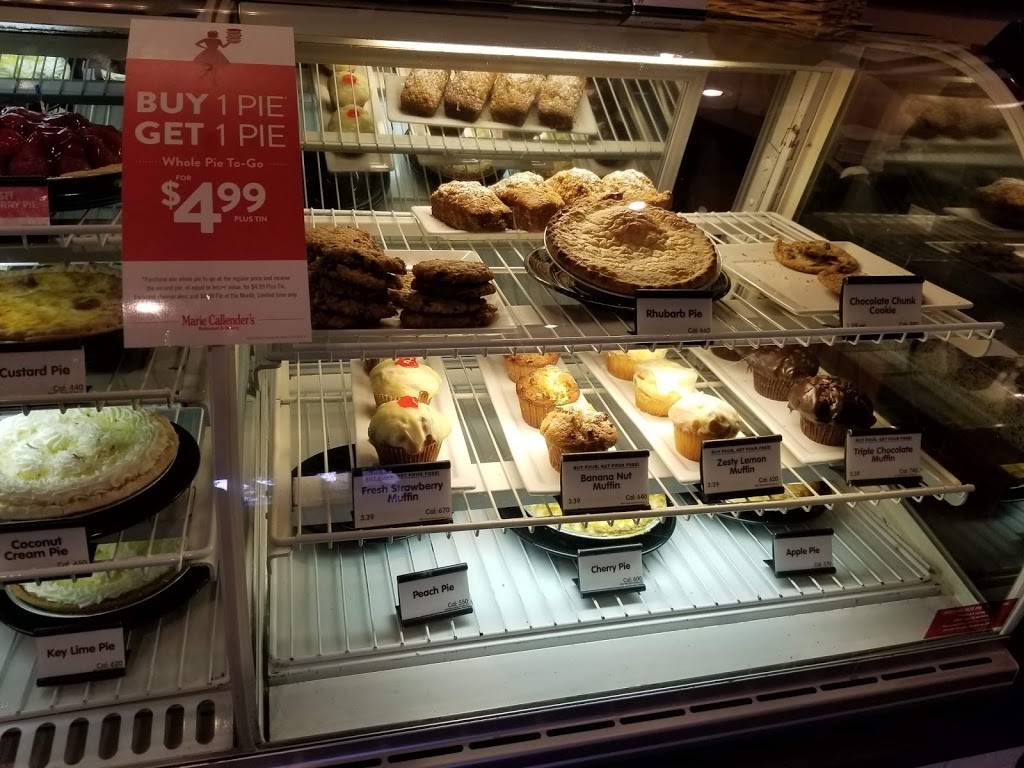 However, by the time the mid-2000s rolled around, 58 units were shuttered and the business filed for bankruptcy not once, but twice. These days, only 28 locations remain across the United States, and Perkins has been purchased by Huddle House. 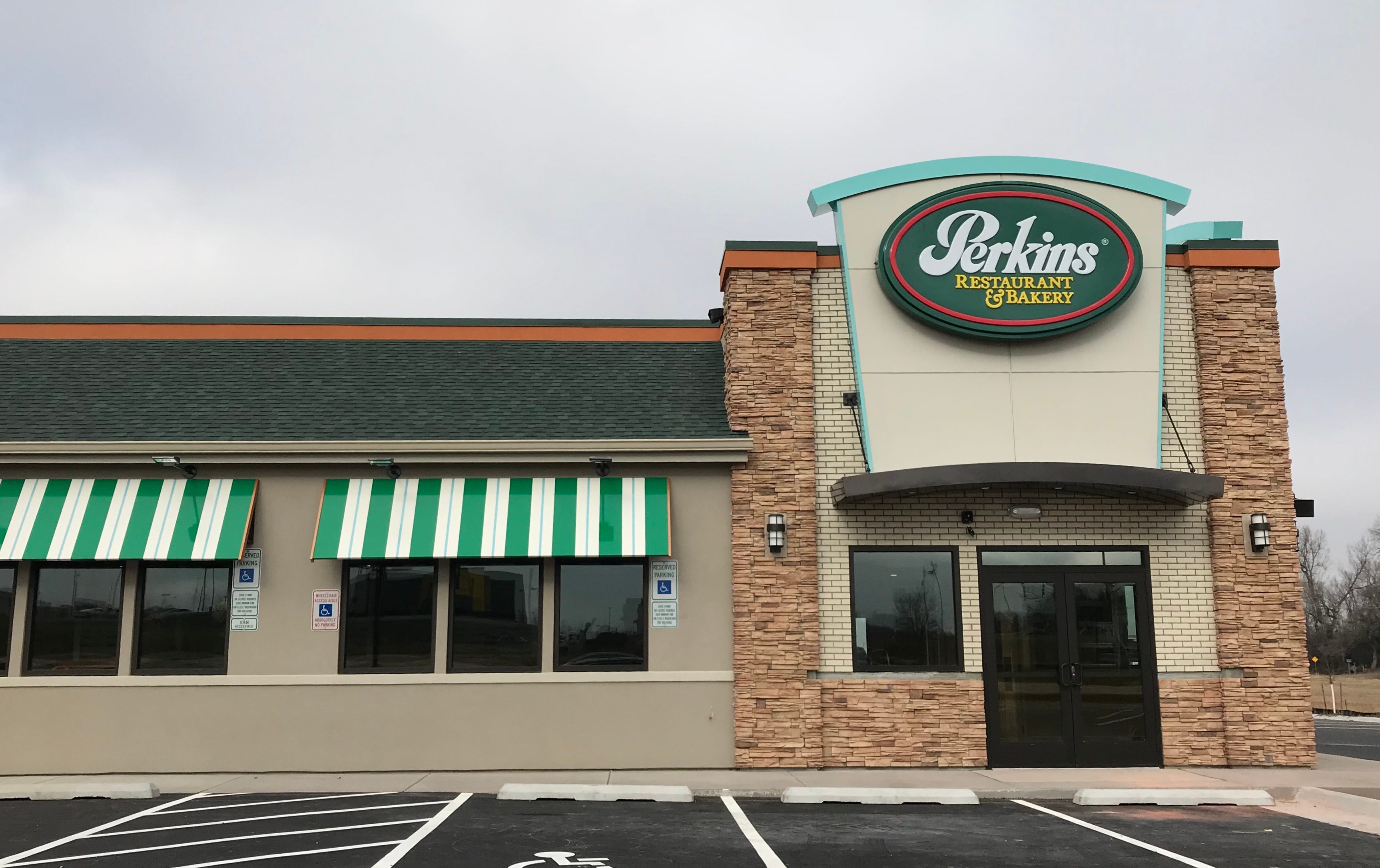 Perkins Family Restaurant has lost its perk. Founded in 1958 in Cincinnati, Ohio, the bakery and breakfast chain is located in both the U.S. and Canada. Perkins is owned by Marie Callender's, but unfortunately, both Perkins and its parent company have filed for bankruptcy.