These People Got Revenge In The Most Extreme Ways Possible 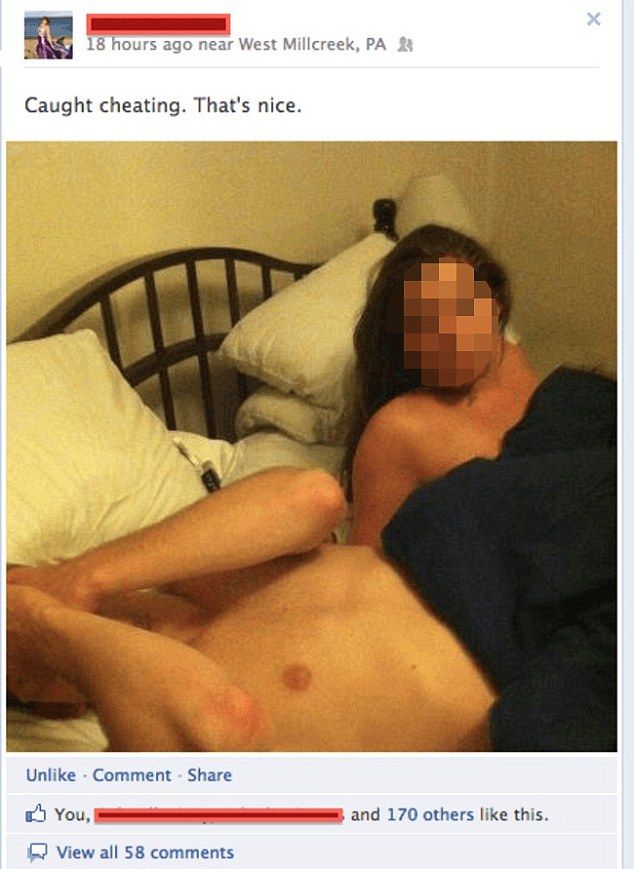 One hundred and seventy one people liked this post, but a few people were definitely unhappy with what was going on in this photograph. Those 58 comments hopefully all disparage the boyfriend who was caught in bed with another woman. Though her caption says "That's nice," there is a fairly high chance that she doesn't like this set-up at all. Pack your bags, buddy... 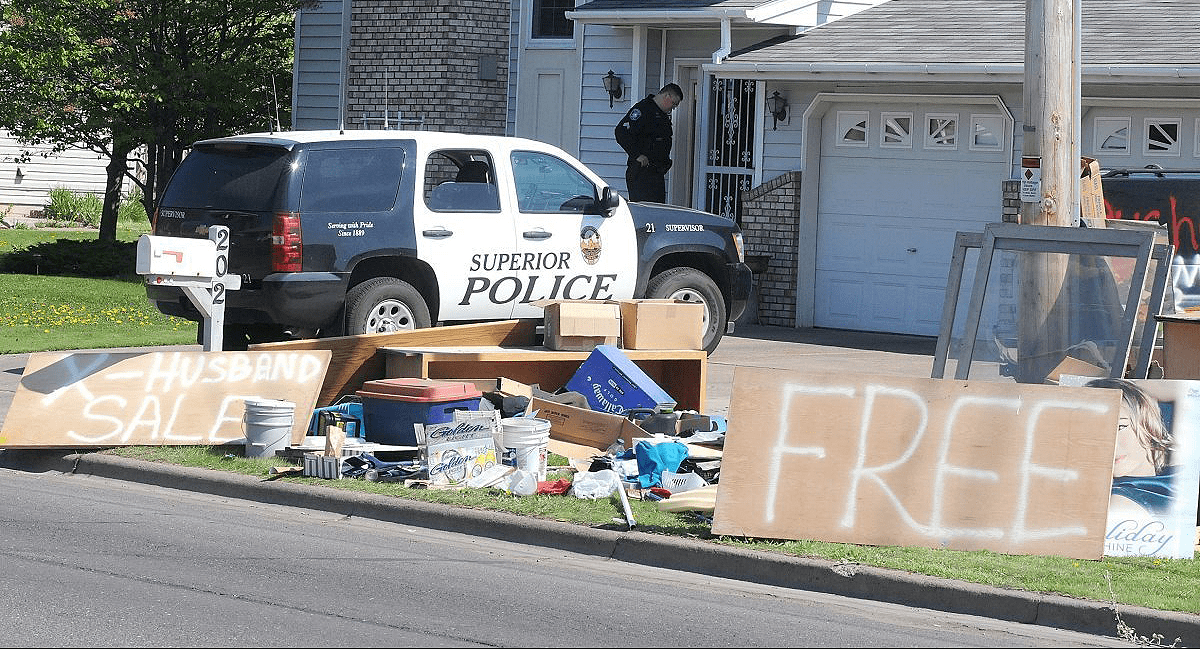 This yard sale probably didn't have a lot of promotion going for it, but there was certainly some planning in this ex-husband's cheating. Everything he claimed as his own was for sale in their front yard when this wife discovered his secret life. At least the Superior police (what makes them so superior!) are here to solve the case. Free! Ex-husband sale!