These Musicians Were Terrible People Behind the Scenes

It might be hard to imagine, but some of our favorite musicians are pretty awful people. While they might seem out of this world on stage, they're still people who go home to relationships and families. When the cameras aren't watching, there's no telling how they can act. Are your favorite stars good people, or are they just good performers? 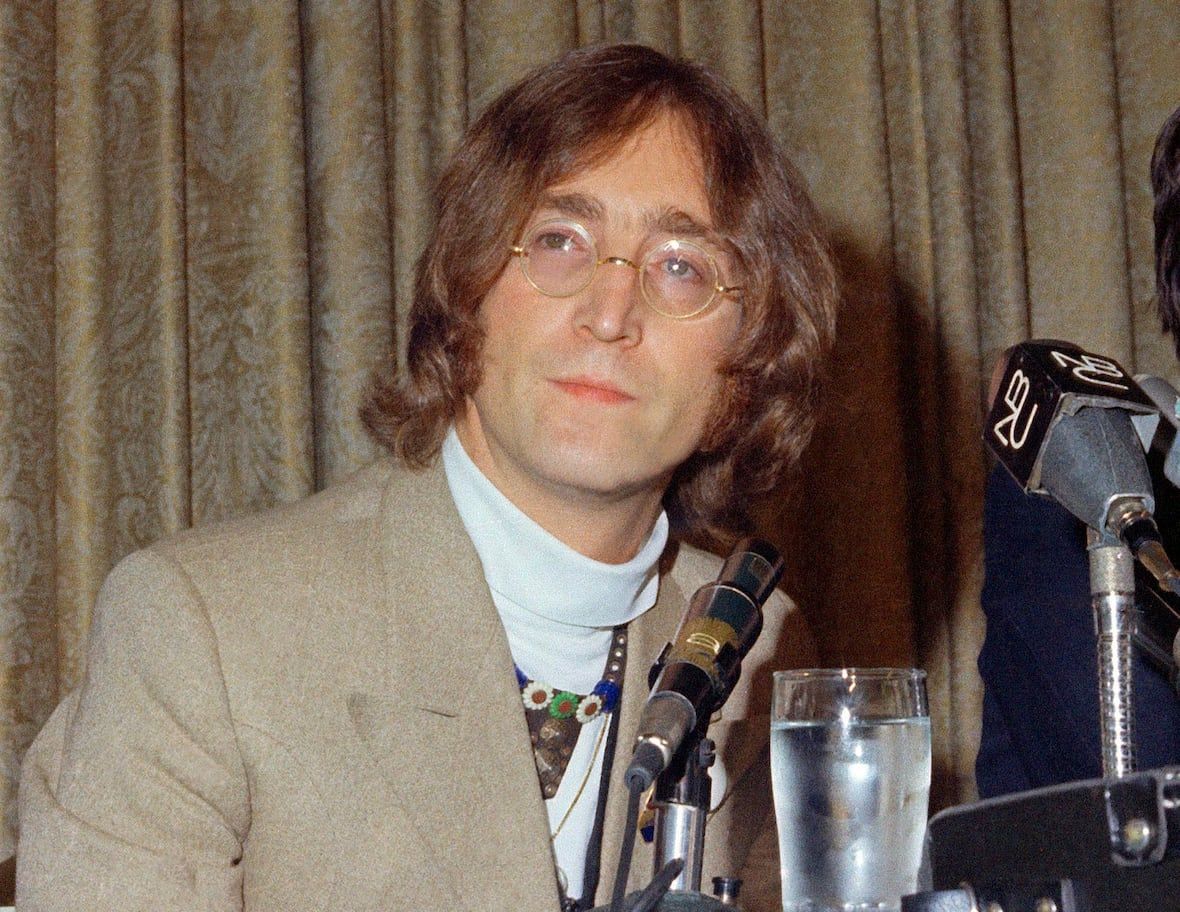 Sure, he might have helped reinvent music as we know it, but that doesn't mean he was kind while he did it. Despite his carefree public image, at home, he was quite an absent father. He abandoned his son Julian at age 5. Julian later said John totally disregarded him since birth, giving his mom just enough to keep him clothed and educated, but never performing any fatherly obligations. 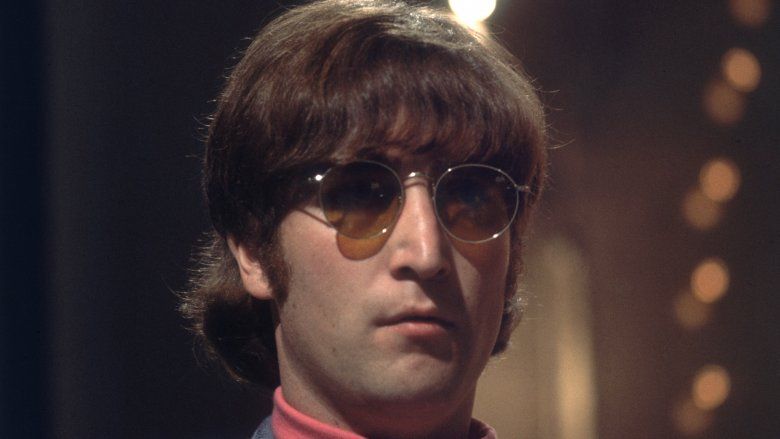 Julian attests that maybe this was for the best, as he and his mother endured significant verbal abuse from the singer-songwriter. Not only that, but John's infrequent home visits often left drugs scattered all around the house. He also started having affairs even prior to his marriage to Yoko Ono. He even said in one Playboy interview that he's hit women in the past. Yikes...