These Mindbending Optical Illusions Will Break Your Brain 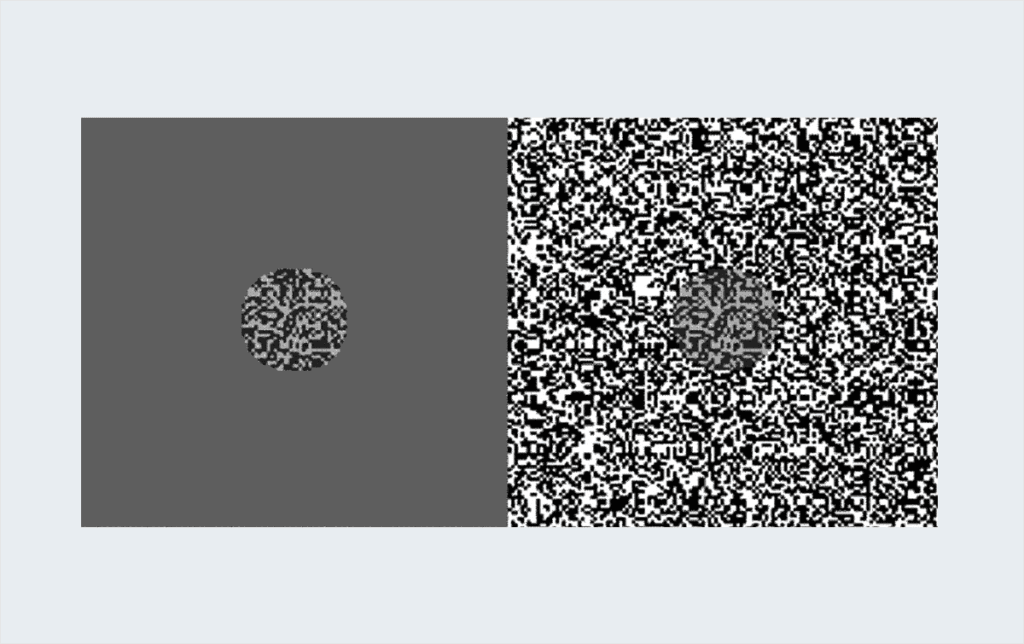 The Chubb illusion occurs when the contrast of an object varies based on its relative contrast against the field on which it is displayed. This error in visual perception was discovered by Charles Chubb and colleagues in 1989. Even though the circles depicted here are identical, one seems to have a higher contrast than the other. 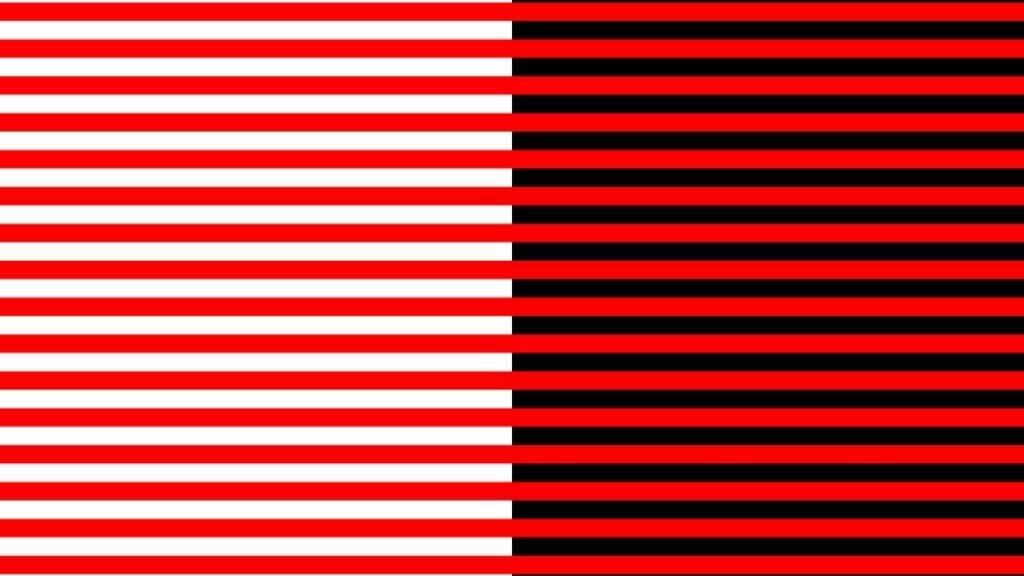 Does the red on the left look lighter than the red on the right? German meteorologist Wilhelm von Bezold discovered an effect that shows how color can appear lighter or darker depending on its relation to adjacent colors. The red on both sides is actually the same.