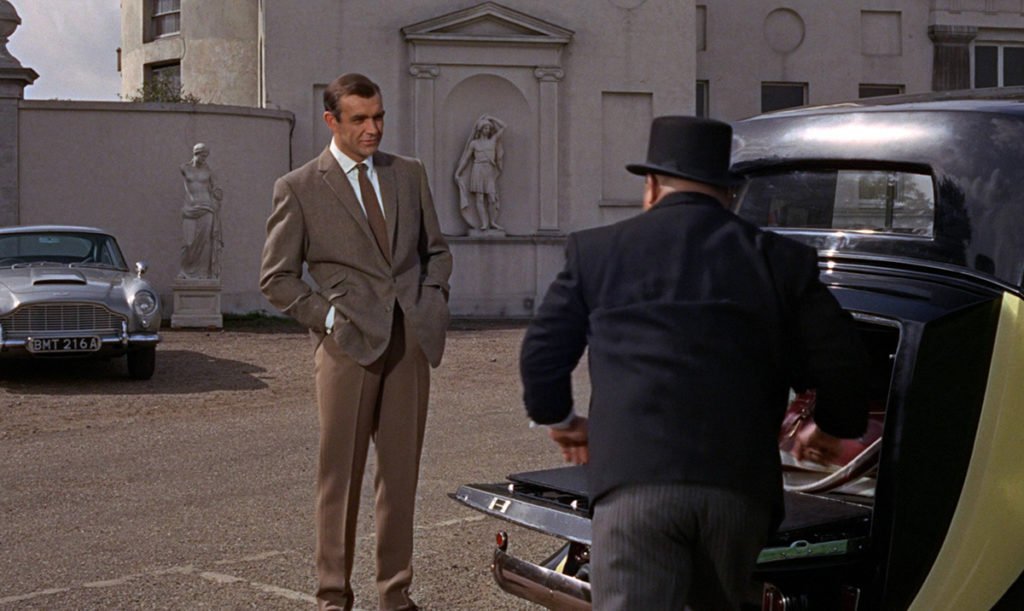 James Bond is a money-making machine and this film made about $126 million. Sean Connery took the role of 007 and is hailed as being one of the best Bond’s of all time. 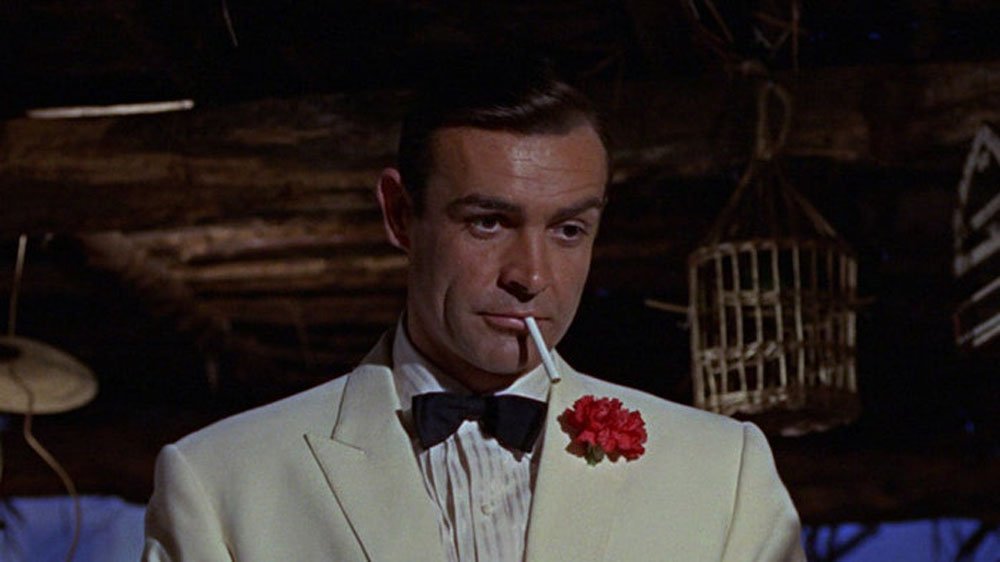 The film, written by Ian Flemming, was made with only $3 million dollars in the budget. There are now 24 films in the entirety of the James bond franchise.